One of the fundamental themes in the theoretical fashion analysis is the contemporary. That is why it should be considered as a carrier of our ancient memory. Nowadays, this set of philosophical, esthetic, moral and practical accumulations serves as a starting point when it comes to interpreting the current. Looking into the fundamental causes and consequences, we can better understand the nature of contemporary culture. A big part of which, of course, are the visual artefacts. If geo-political history can be manipulated, the data contained in art history, on the other hand, (including fine art, applied art and decorative art) include physical artefacts that speak for themselves and cannot be exploited. 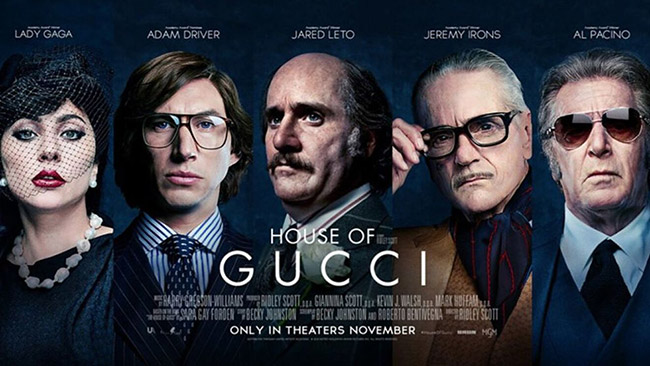 Using the word “speak” is actually the perfect way of expressing what art does. Visual arts have the power to aestheticize, to educate, but the most powerful means in the world of images is communication - that direct connection between art and the audience.
The stimulation of senses, human eyesight in particular, has a direct influence on the consciousness and overall choices of an individual. The accumulated images form the contemporary visual culture, which we place in the core of the discussed ‘scientific field’. The methods included in current advertising are especially interesting for analysis, because they include an array of visual materials through which different forms of promotion publicize and influence the ideas and overall perception of our time. The ongoing advertisement has the role of a mediator who uses deliberate methods of psychological manipulation, which makes it a multifaceted factor with an enormous impact on society. 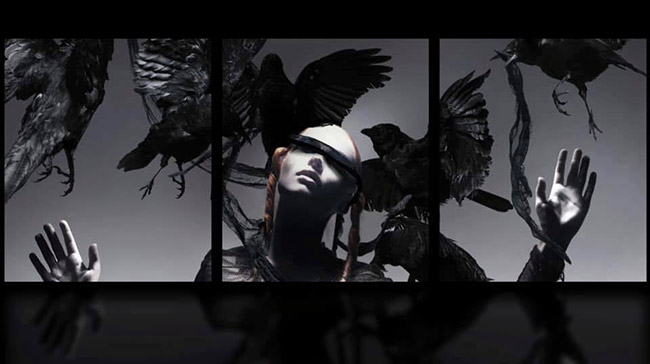 Visual fashion culture is closely related to advertising in the broadest sense of the word. Today, large-scale advertising campaigns, created by different brands, play a major social and aesthetic role. It would not be an exaggeration to say that the fashion industry has long since become a legislator who ‘rules’ the world from its formed capitals - Paris, Milan, London, New York, Tokyo, Moscow. Yet it would be untenable to ignore the fact that local and global cultural heritage stands in the core of all aspects of modern progress. That is why it has become an industry combining a variety of functions and communicative systems like YouTube, Instagram, Tik Tok, TV, film production and more. 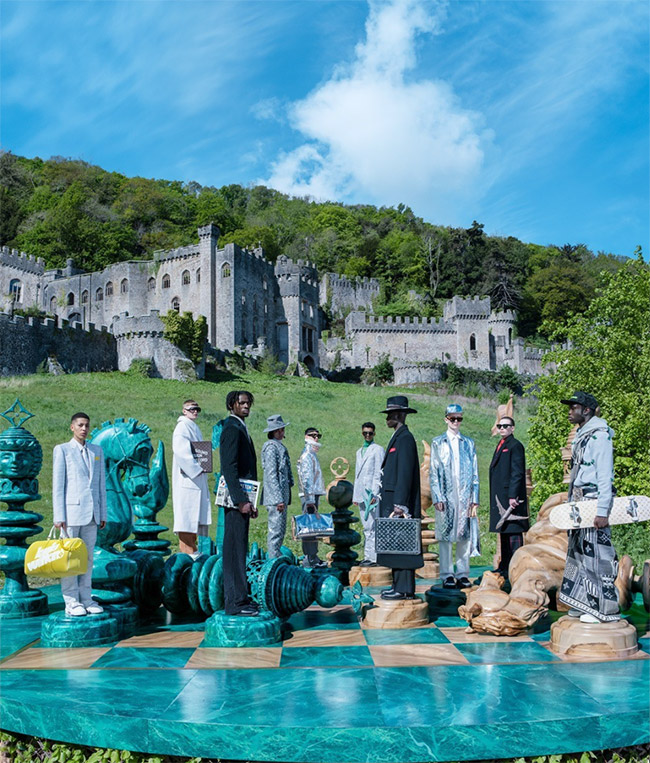 Fashion and advertisement are inevitably linked activities, directly dependent on each other. Another important point of discussion is connected to the ‘innovative culture’ - the art of advertising using the latest methods. For instance, all sorts of short form content, Instagram images, social networks and blogging culture (blogs are a trend in digital marketing and advertising, where digital events are created), billboards, LED - monitors and shopping windows, HD displays and many other sources of information that serve modern life. They proved their impact and became a major factor as soon as humanity found itself in the situation of lockdown during which the good old traditions in art were partially replaced by the new name of cultural and artistic scene, namely: AV art (the concept of audio-visual art). Through AV art, we humans have been taken into a parallel reality that enriches our inner need for emotion and beauty. Visual and technological achievements, advertising communication and the role of art are the main evidence that formed the thesis that advertising represents media which on its own is the carrier and disseminator of contemporary cultural values.
Of course, we most definitely should not forget the traditions of living art - the result of the solitary creative process of an individual. Following the fast-paced reality, we must continue the debate on the new cultural phenomena, without forgetting the core - the rich multicultural heritage of humanity. At the basis of modern advertising are placed the manually created images of great artists and photographers like Salvador Dali, Klimt and his muse Emilie Flöge, Andy Warhol, Rbert Rauschenberg, The Minimalists, David Bailey, Anna Leibovitz, Valentina Frudzhier Angelis, Elina Keshisheva and others. 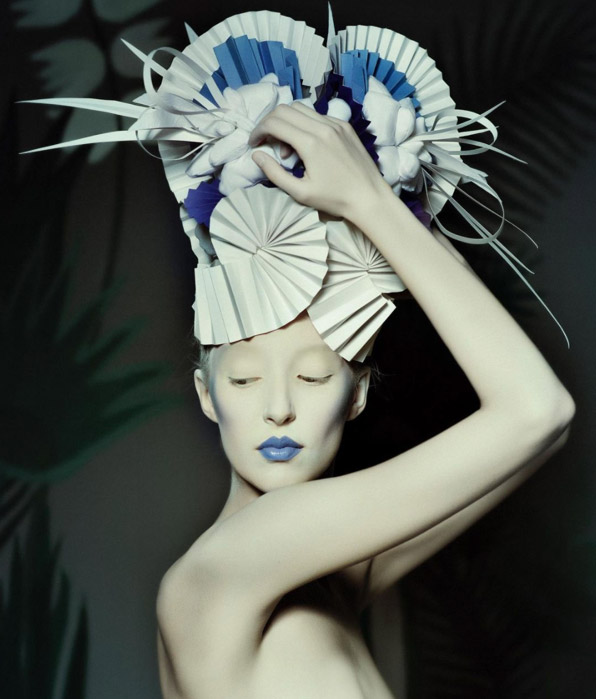 The development of print and photo technologies is crucial for the creation, flourishing and distribution of artistic and photographic images. In the early years of the last century - styles such as: Art Nouveau, Belle Époque, etc., changed the world’s perception when it comes to aesthetics by transforming into a lifestyle for society. All this happened through printed media, which is now transferred onto different sorts of digital content: Harper's bazaar 1850, keywords: fashion, art, culture, L'Officiel, Parizien, Venity Fair 1913 - 1936, when merged with VOGUE 1892, keywords: society and fashion. NEW YORKER 1925, keywords: society, politics, art. Cosmopolitan, Cosmogirl Magazine, Marie Clarie Magazine, Glamor, ELLE 1945, Apollo - the international Art Magazine, Aestetica Magazine - The Art & Culture Magazine, AD Italia and many other lifestyles. 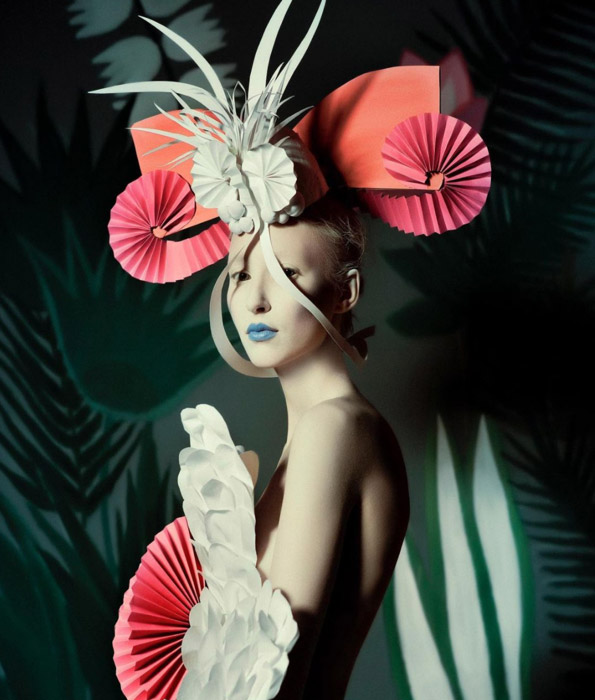 That was just a small bite of the undeniable facts demonstrating the fundamental importance of the massive data base (connected to art and not only) to which modern society has unlimited access. The creation and progress of visual culture is of paramount importance for the individual. Through the possibilities that communication offers, history, modernity and what lies ahead are at our disposal. The cultural debate must go on through the conversing that philosophers, theorists and analysts conduct. However, when it comes to us, individuals, we need to build upon our choices, part of which is the visual culture - the basis of Personal Branding.