On November 8, 2019, fashion designer Patrick Louis Vuitton, the great-grandson of the founder of Louis Vuitton fashion house, died at the age of 68 in France. This was reported on the official page of the big fashion brand on Instagram. The causes of the designer's death have not been reported. 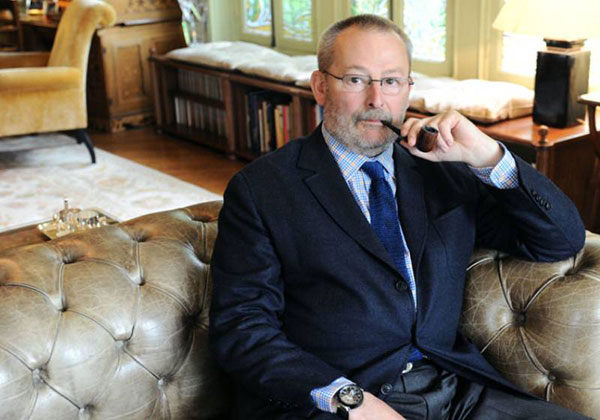 THE LONG AWAITED MOVIE ABOUT RALPH LAUREN HAS PREMIERED

The documentary "Very Ralph" presents the life of one of the most legendary fashion icons - Ralph Lauren, and the history of the brand that bears his name. The film is directed by Susan Lacy and will air on HBO. The production will feature interviews with Ralph Lauren himself, as well as other celebrities including Anna Wintour, actress Jessica Chastain, Naomi Campbell and designers Calvin Klein and Donna Karan. Each of them tells us in a unique way parts of the life and career of a famous designer. 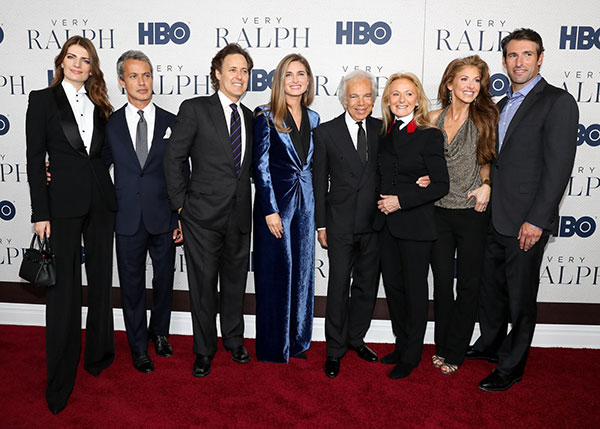 Google finances various smart clothing projects and is one of the most active companies in this field. The evolution of technology and research is driving other popular brands to show interest. For example, Microsoft has already registered a patent called Electronically Functional Yarn in its own name. The company appears to have plans to begin developing smart fabrics for smart clothing. 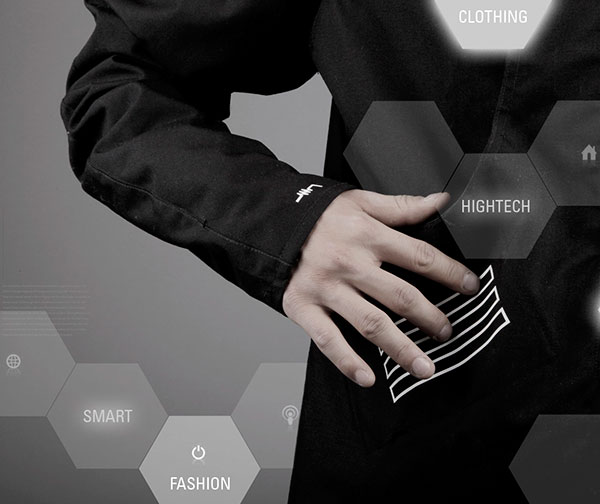 The patent documents describe a method for the manufacture of fabrics that provide advanced computer technology. It is already experimenting with various materials to make this Microsoft project a reality. The company wants to produce "electronically functioning yarn" that would find application in a variety of clothing such as T-shirts, jeans, gloves and jackets, mspoweruser reports.

The non-governmental animal rights organization Humane Society International United Kingdom welcomed the decision of British Queen Elizabeth II to refuse formal wear of genuine leather clothing. "Starting in 2019, if Her Majesty has duties in extremely cold weather, she will already be using artificial leather to make sure she is not cold," wrote the Queen's personal stylist Angela Kelly in her published book. 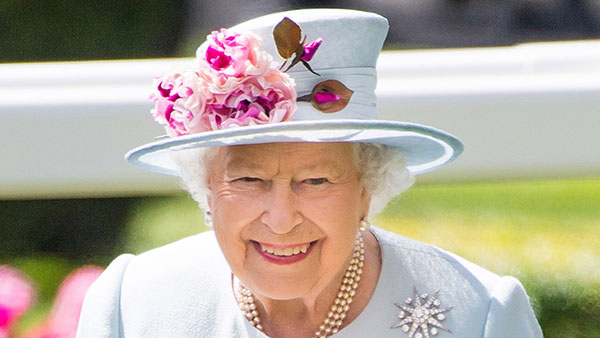 CELINE DION BRINGS THE OPERA COAT BACK IN FASHION

The French-Canadian singer debuts a new music video for her single "Courage" and is also starting a world tour soon. In the midst of exciting projects, she manages to capture all eyes on the streets of New York. Celine Dion left the practical and simple styling and bet on a more unexpected choice for an outerwear - an opera coat. 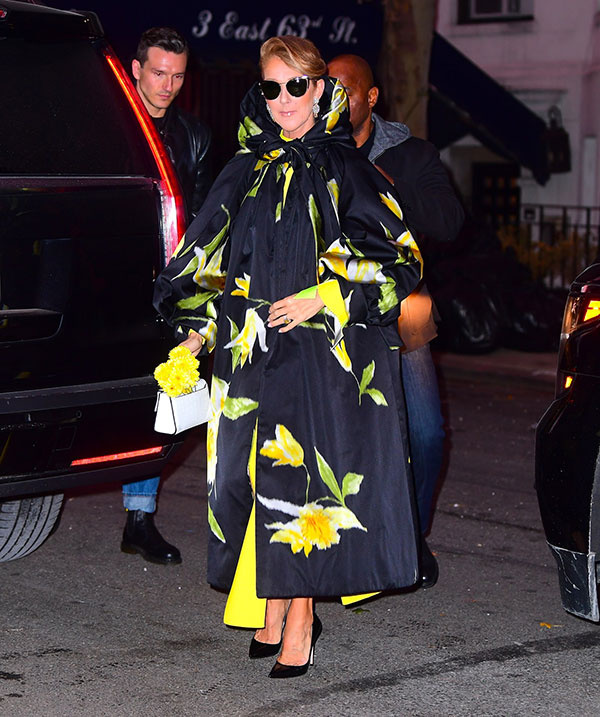 The ground-length coat was most popular as an evening gown in 1800. Often combined with a dress decorated with ornate beads. Celine Dion's outfit is a modern interpretation of Marc Jacobs, designed in black silk with an embossed floral print and a large hood.