Bar Rafaeli was born at 4th of June 1985 in Israel. Her public appearances start still before she can walk – when she is only at 8 months she already participates in advertisings. Later it was necessary to put splints and this fact became a reason her career of model to stop for some time. When Bar Rafaeli is 15-year-old she removes the splints and again come back at the fashion stage, from where she shines till today. 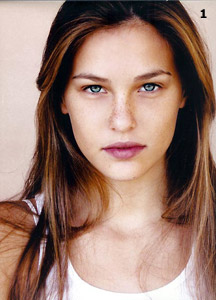 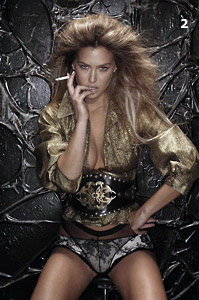 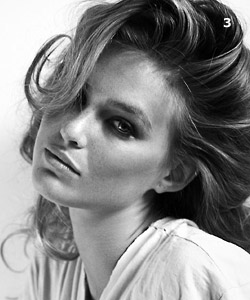 Professional boom
Bar Rafaeli participates in many adversisings in Israel, but her international glory comes after her appearance in catalogues of “Castro” and “Pilpel”. Her unbelievable appearance makes her a wished model for the most of the magazines. Bar Rafaeli wins the title “Model of the year” for 2000 and 2001. She is chosen for an advertising face of the fashion multiple “Renuar” and she appears in their catalogues for summer 2002 and winter 2003. Bar Rafaeli participates in a number of international castings and soon she is invited to be a model of the French magazine “Elle”. She defines “Elle” like the spetting-stone for her world glory. The growing popularity brings bigger and bigger successes to the Israeli model. She appears in the magazine “GQ” and photgraphs for “Ralph Lauren”. Bar Rafaeli is the first Israeli woman, who appears in the American magazine “Sports Illustrated”. And later her photo from there becomes a cover of the famous magazine “Maxim”. The model beautifies the covers to many others fashion and lifestyle magazines like “Cosmopolitan”, Tatler” and “Arena”. 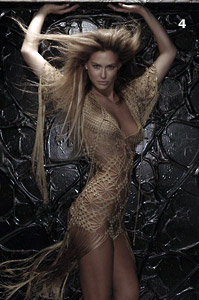 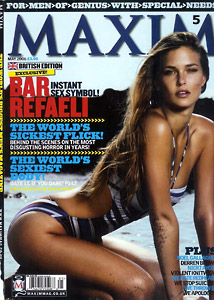 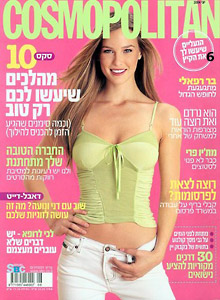 Appetizing bite for the fashion giants
As one of the most successful models today, Bar Rafaeli makes a photo session for the world giant for making of underwear “Victoria Secret”. Her body detaches sex-appeal and she is with perfect proportions. This is the main reason the model from Israel to be defined like „The most beautiful body for 2008” in the February issue of 2008 of the British man magazine „Arena”. 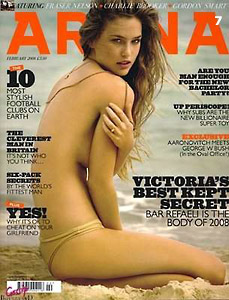 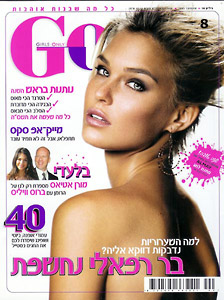 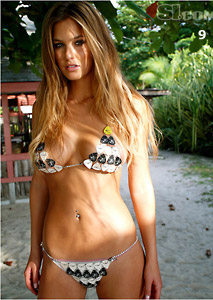 Now she is the new face for the season spring-summer 2008 of „Accessorize”, and also an ambassador of the worldfamous brand "Luisa Cerano” for autumn-winter 2007 and spring-summer 2008. She has working as a model for many world brands, among those “Субару”, “Accessorize”, the Brasilisan fashion line "Besni”, the Italian house for jewels "Marco Bicego” and many others. The photos of Bar Rafaeli are in catalogues of the London fashion agency “Storm Model Management” as of the New York – “1 Model Management”. 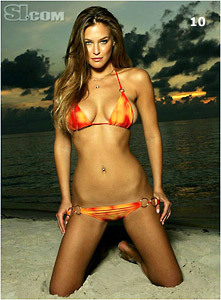 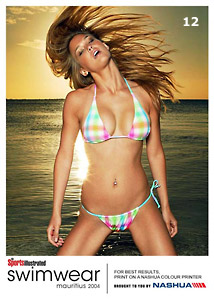 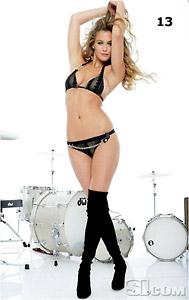 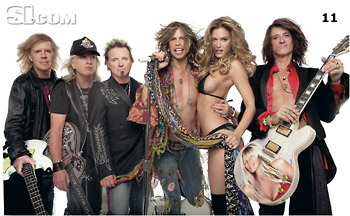 The intimate relation of Bar Rafaeli with Leonardo Di Caprio, as her contract with “Chanel”, tell many for her popularity.

Photos:
1. – 4. The Israeli top model Bar Rafaeli.
5. – 8. Bar Rafaeli beautifies the covers of one of the most elite fashion and lifestyle magazines in the world.
9. – 15. Photografies of Bar Rafaeli from the magazine «Sports Illustrated”. 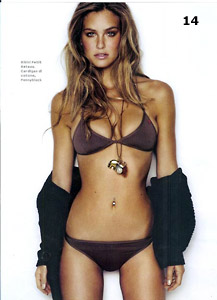 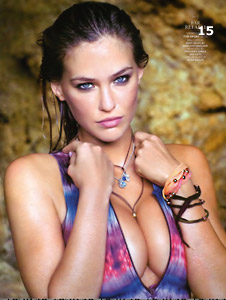 MORE PUBLICATIONS:   ISSUE 10: ALESSANDRA AMBROSIO – THE FUTURE OF MODELING WORLD   ISSUE 4: Kate Moss – the heroin chic of glory   ISSUE 3: LETITIA CASTA - SYMBOL OF A NATION AND FAVOURITE OF THE BIG NAMES IN FASHION   ISSUE 1: Kristina, who avoids the image of a typical beauty
﻿