WHAT SHOULD WE KNOW ABOUT THE SUPERMODEL KENDALL JENNER?

Kendall Jenner is a model and reality star who gained popularity from her family’s show “ Keeping Up With the Kardashians”. She was born in Los Angeles, California in 1995. She is the first daughter of Bruce and Kris Jenner. She has a younger sister, Kylie Jenner, and by her mother side she has three older half-sisters: Kourtney, Kim and Khloe Kardashian, and half-brother Rob Kardashian. Jenner’s early fame began with her appearance on the cover of American Teen Vogue and Miss Vogue Australia, and now she is a supermodel – even part of angels of Victoria’s Secret. 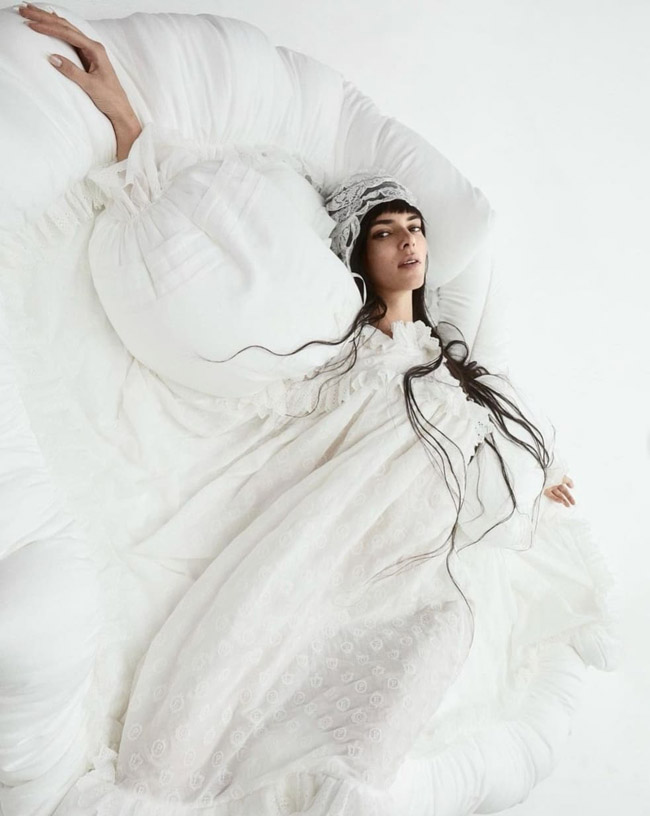 Jenner started modeling when she was 14 years old. In December 2009, she appeared in her first “Rocker Babes With a Twist” campaign for Forever 21. She said she seek advice from her older sisters for posing by learning from Kourtney to put her own style into clothing which wears. The model’s first major break into the fashion mainstream came in 2014 when Katie Grand cast her in Marc Jacobs’ show. 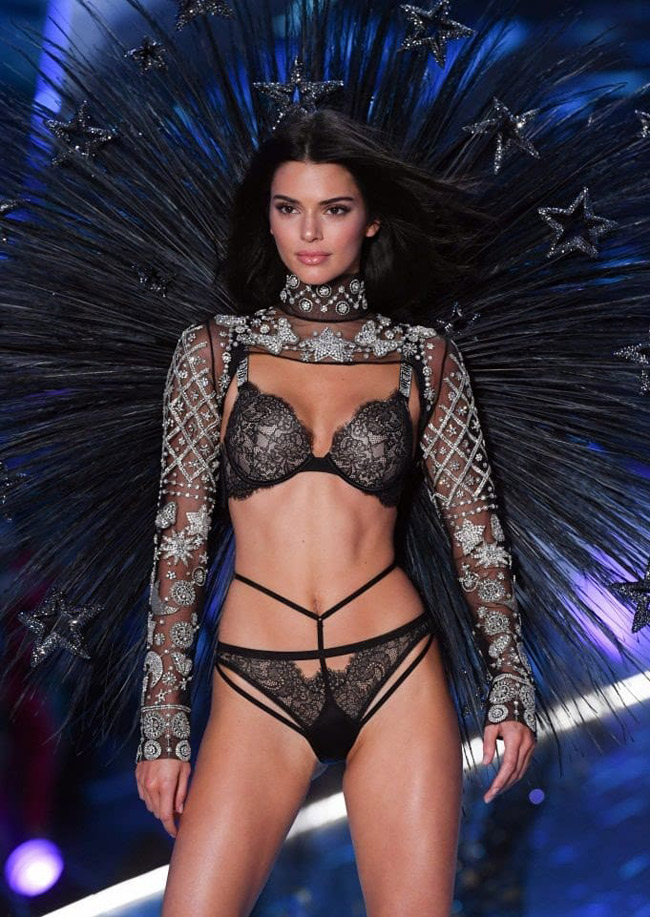 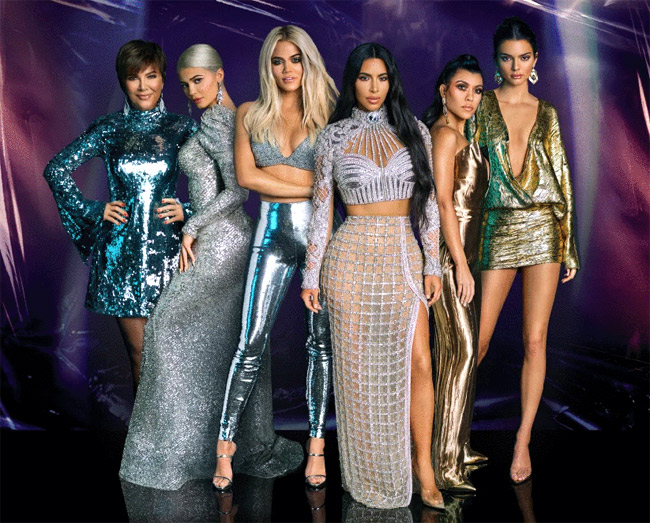 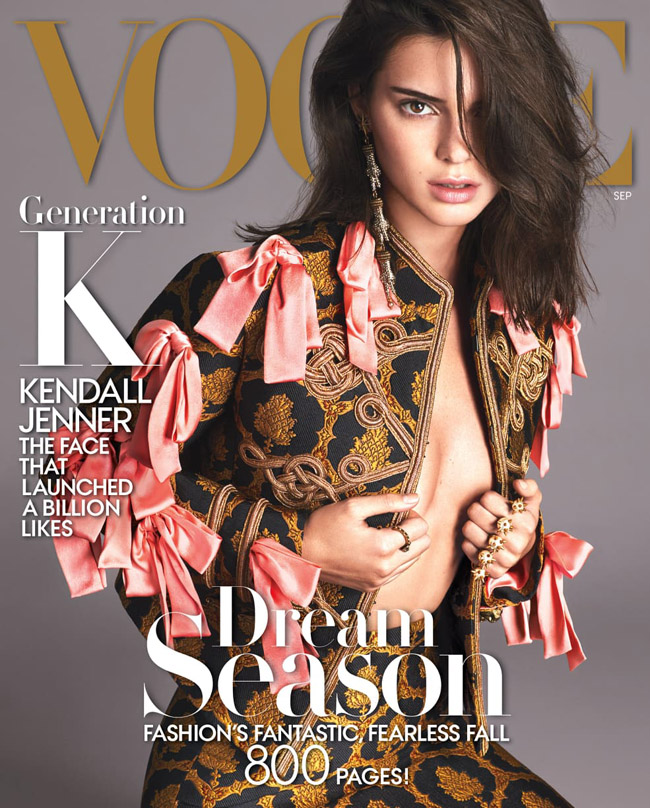 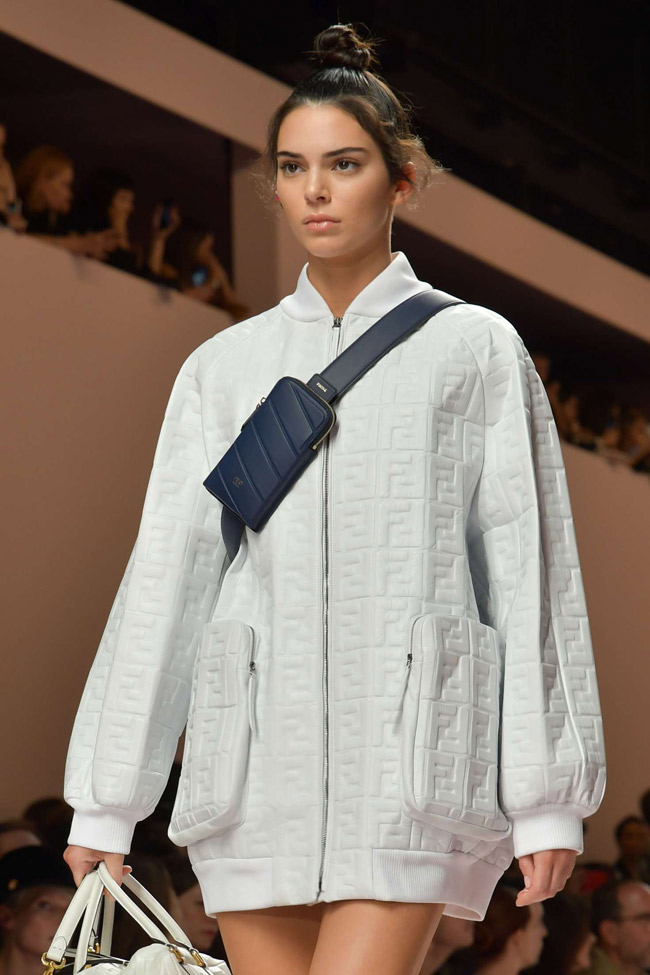 Jenner also appeared on the covers of Harper's Bazaar and starred in Interview, Paper and Vogue. She has paraded for Chanel Haute Couture, including Marc Jacobs, Fendi, Balmain. She was also named the best paid model in the world for 2018 in the list of the most profitable models of Forbes and since 2019 is the 12th most followed person on Instagram.

Despite the fame of her family, Kendall Jenner is often hidden from the spotlight. Even when working with Channel, Karl Lagerfeld has no idea that she is part of Kardashian. He is not the only one who does not know about it. Kendall admits that he had to hide his identity, on the recommendation of his agent. 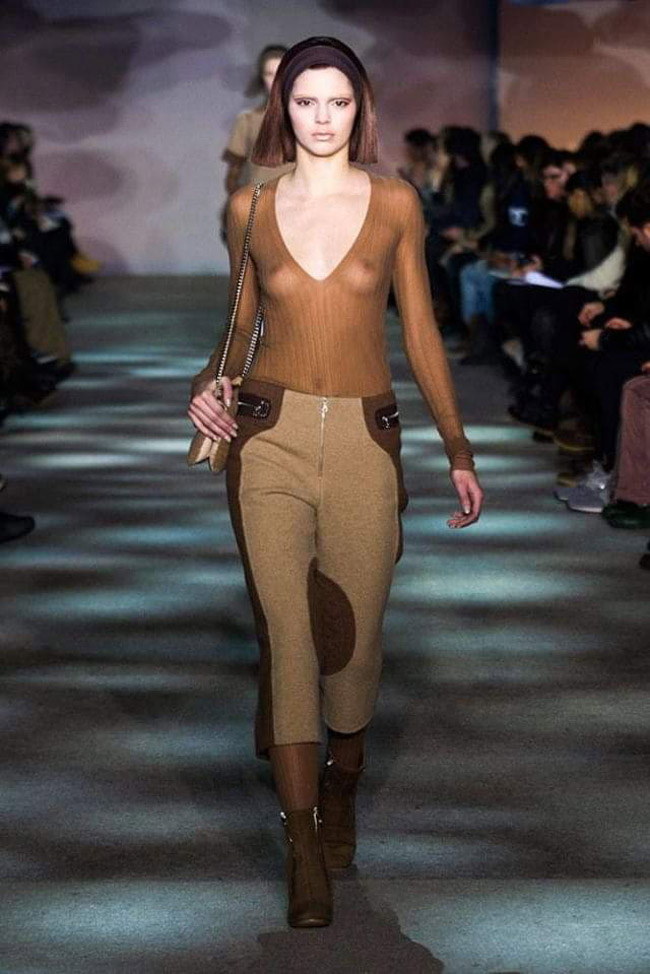 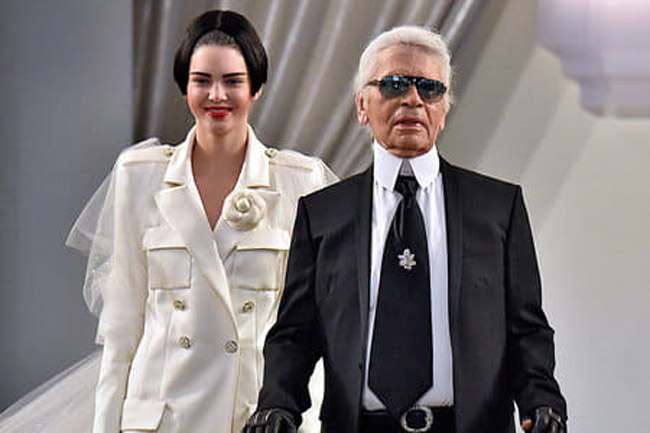 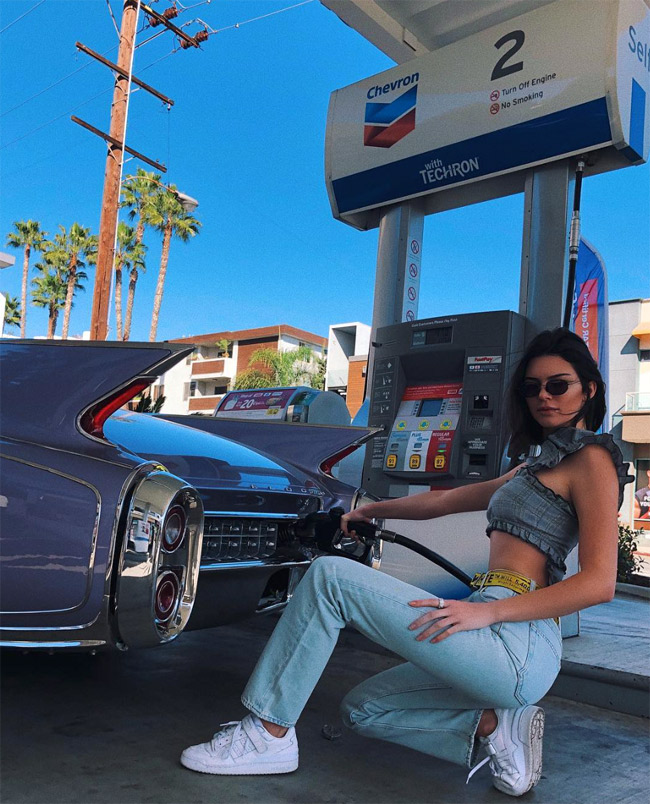 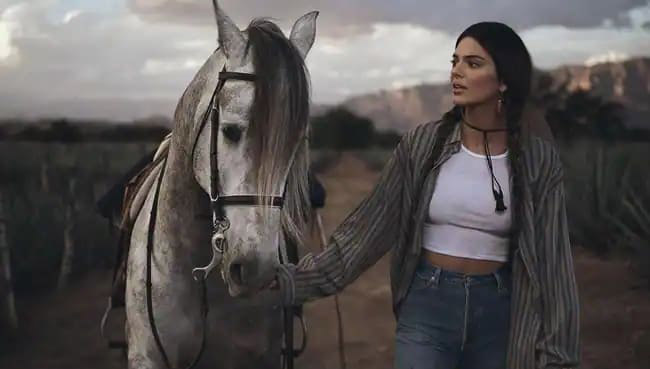 Her family is full of beauty icons, but she draws inspiration from people like Angelina Jolie, Rosie Huntington-Whiteley and Rihanna. Along with fashion shows, fashion and makeup, Kendall is defined as the tomboy of the clan. She also likes to flirt like her sisters, but prefers to look more ordinary. She likes cars, and for her 21st birthday a completely stranger presents her with a Rolls Royce. She has owned a Corvette Stringray since 1957. 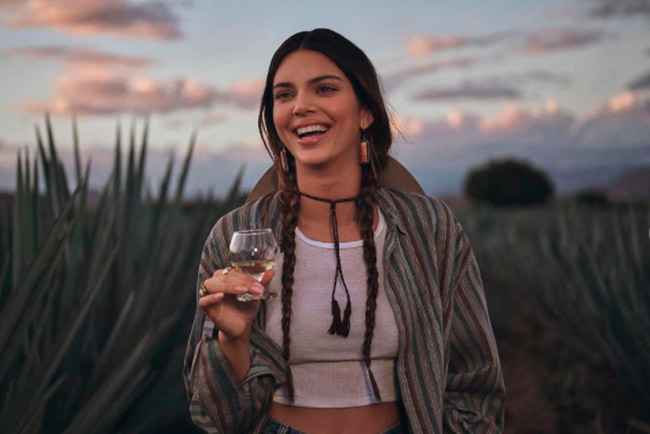 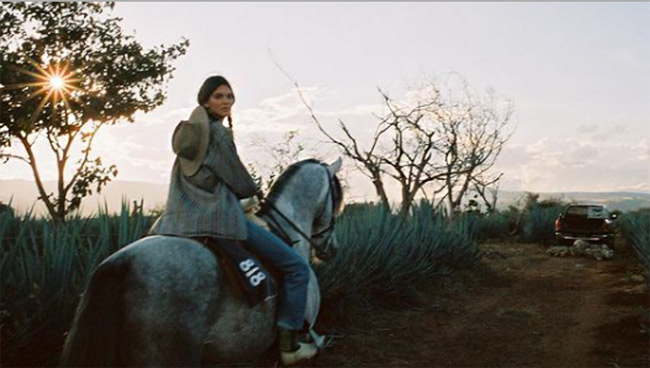 In February 2021, Kendall Jenner showed the results of something she had done secretly in recent years, namely the 818 Tequila drink. This led to mixed reactions to the brand. Some see this as "exploitation of Mexican farmers", while others defend the reality star and support her in her new endeavor. The name 818 is the code of her birthplace.

Critics reached a new record when Jenner released an ad to a launch the brand. In it the 25 years-old girls rides a horse through an agave field, wearing jeans, an open shirt, a cowboy hat and two of hair. Some critics, mainly on Twitter, do not quite agree that a white woman should benefit from Mexican culture, but others look quite positively at the new hobby of the supermodel.