The bang – the fashion transformation of the famous PEOPLE

Years on end the bang is classic element in the haircut. As many as disputes to be carried on for it, the bang will be always at the fashion trends. The bang changes during the years – from disheveled in the 80s, through doll-like in 90s, to reach to todays smashed look – lank with a press, formed with strict line.

The bang looks good at every shape of face, as it underlines strongly the area of the nose and of the mouth. The haircuts with a bang at lank hair are not much pretentious and they don’t need of special cares. You can achieve bright and elegant image, if you put a diadem over your bang. In this case it plays decorative role and makes your image coquette and chic. If you fix your eyes upwards to the world famous stars you will convince of the fact that the bang is permanently at their brightness.

The supermodel Tira Banks was longtime with bang. It does match extremely to a long lank hair.

The singer Janet Jackson appeared again in media after her long absence. At the awards “Grammy”, at 11th of February 2008 she appeared with a new, fresh and fashion image. Janet Jackson is the serial star fascinated by the trend of the bang. 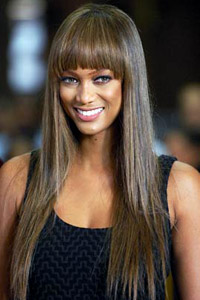 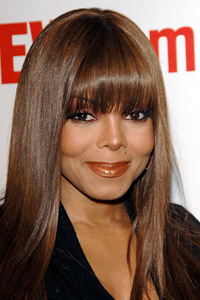 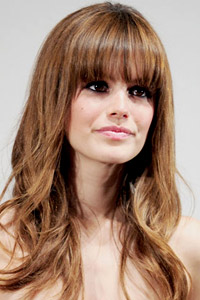 The ex-actress from the smashed movie “Orange County” – Rachel Billson also joined to the team of the “girls with bang”. She demonstrated her new image at the premiere of the movie “Jumper” in Tokyo at 26th of February 2008.

The ex-supermodel Elle McPherson changed her image and appeared with bang during the week of the fashion in New York. The media were surprised as from her new image, as from her new cavalier – 21-year-old Vito Schnabel, a son of Julian Schnabel who is nominated for the “Oscars” this year. 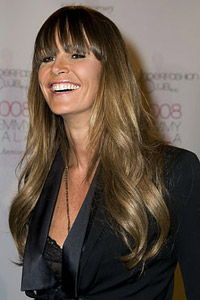 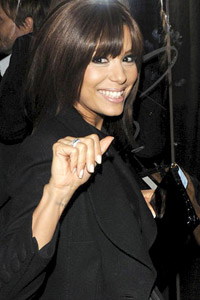 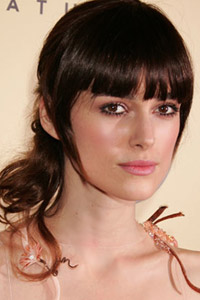 Expecting her new movie “Over her dead body” the actress Eva Longoria changed her image as she “obtains” a bang.

For the performance of the last movie “Atonement”, Keira Knightly also chose the bang for perfect and stylish image. 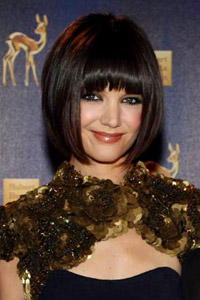 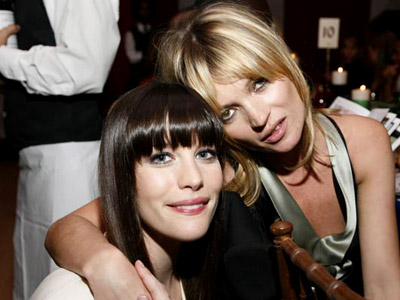 Katie Holmes separated with her long brown hair and inspired by Victoria Beckham chose a bang at the ceremony of the bestowing of the prizes “Bambie” in Düsseldorf at November last year.

The supermodel Kate Moss, who at the end of 2007 made the trend bang again actual and smashed, was followed by a number of Hollywood stars. 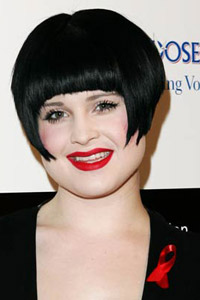 Kelly Osborne is an admirer of the bang from long time ago. Even she changes the length of her hair, she always keeps her strictly underlines bang. Her newest image is a very short bang to the level of the eyes.

MORE PUBLICATIONS:   ISSUE 5: HAIR EXTENSIONS – BEAUTIFY YOUR HAIR FOR THE HOLIDAYS   ISSUE 3: THE PONYTAILS OF THE STARS   ISSUE 1: YOUTH RADIATING AND CARELESS ELEGANCE
﻿