The fifth edition of the Sofia Open Dance Festival 2019 took place, bringing together couples in dance and ballroom dancing from 14 countries. The spectacular performance took place at the Marinela Hotel at the end of October, thanks to the support of MARS ARMOR and the Plamen and Gergana Tashkovi family. The hosts of the event were Ivan Dinev-Ustata and the charming Gergana Doncheva, dressed in a dress by fashion house “Blink” with designer Radoslava Lazarova. 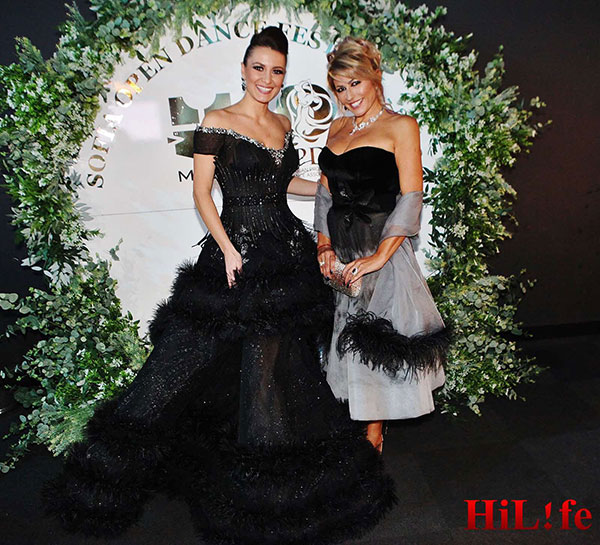 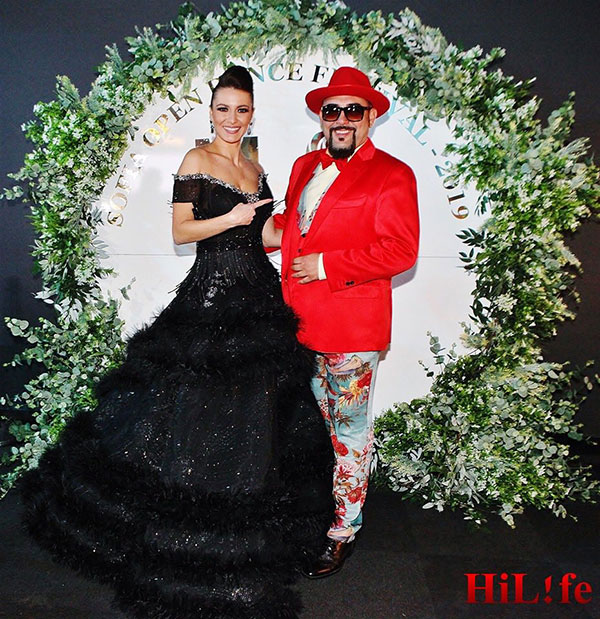 Representatives of England, Wales, Italy, Austria, Germany, Israel, Poland, Hungary, Kazakhstan, Ukraine, Belarus, Greece, the Republic of Northern Macedonia and Bulgaria competed for the title in Latin American and Standard Ballroom Dances in the World Amateur League. Over 200 couples took part in the festival, which for two days delighted fans of dance art with their original performances.

This year the Sofia Open Dance Festival celebrated its fifth anniversary with a series of events within its program. For the first time in Bulgaria the show program of the event was entrusted to the world superstars of Standard Ballroom Dance - Arūnas Bižokas and Katusha Demidova (USA) - ten times and undefeated world champions for professionals. During the gala evening, the couple presented a special performance in three parts. 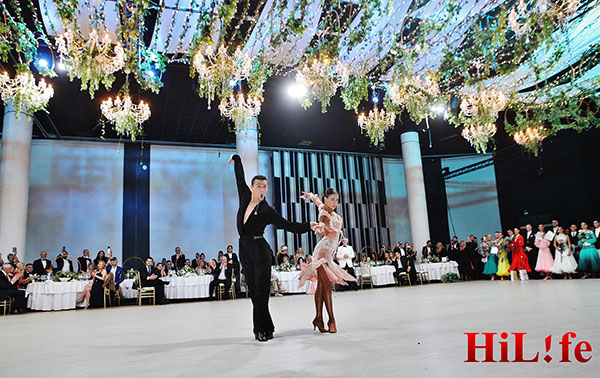 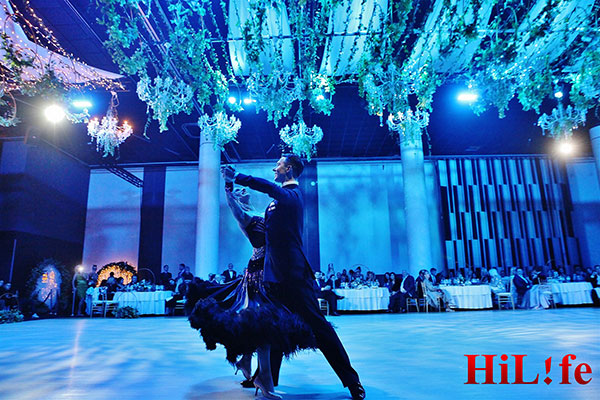 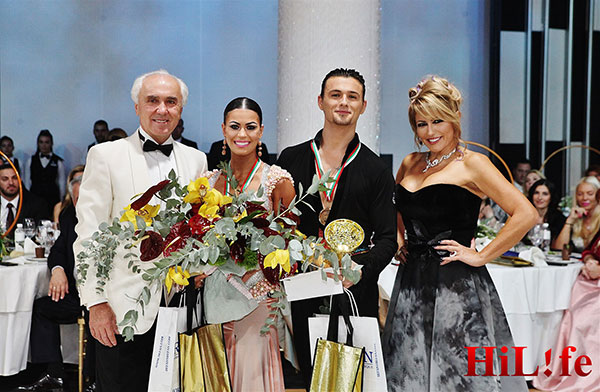 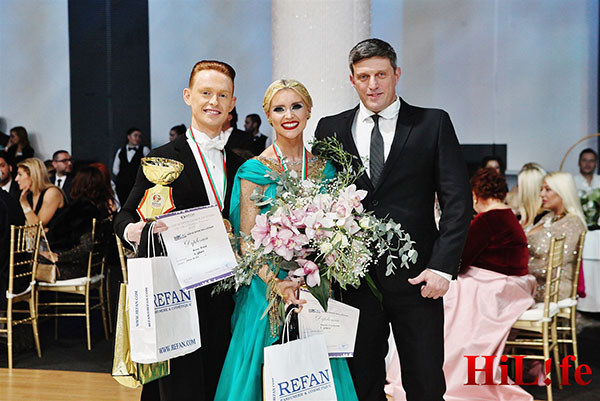 A great success for the Bulgarian representatives of the festival is their first ranking in the final in both categories. Dance couple Alexander Hodenko and Rositsa Atanasova (Bulgaria) in the LAT finals and Ivan Hristov and Yovita Georgieva in the STT finals. This edition also had a record number of Bulgarian participants - over 80 dance couples from over 10 cities: Sofia, Plovdiv, Varna, Burgas, Haskovo, Stara Zagora and more.

The festival program ended with a workshop on LAT and STT, with the following speakers: world champions for professionals - Arūnas Bizokas and Katusha Demidova. 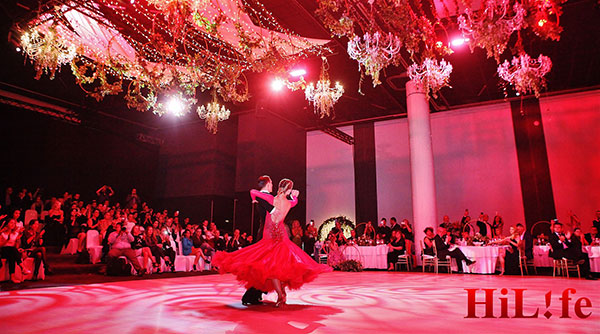 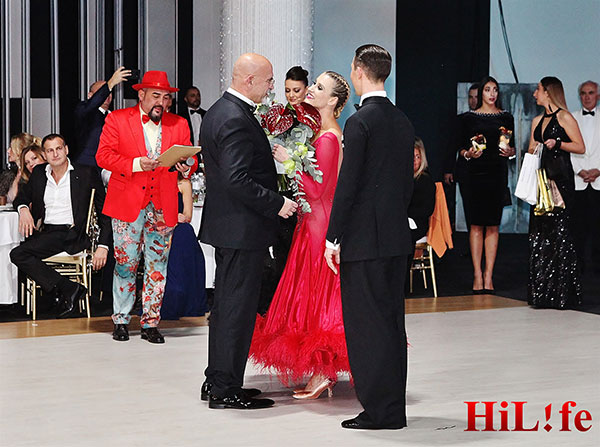 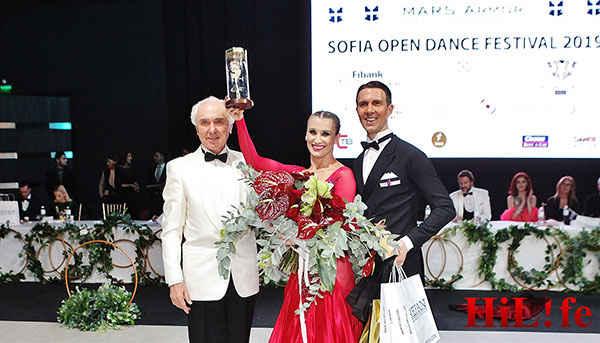 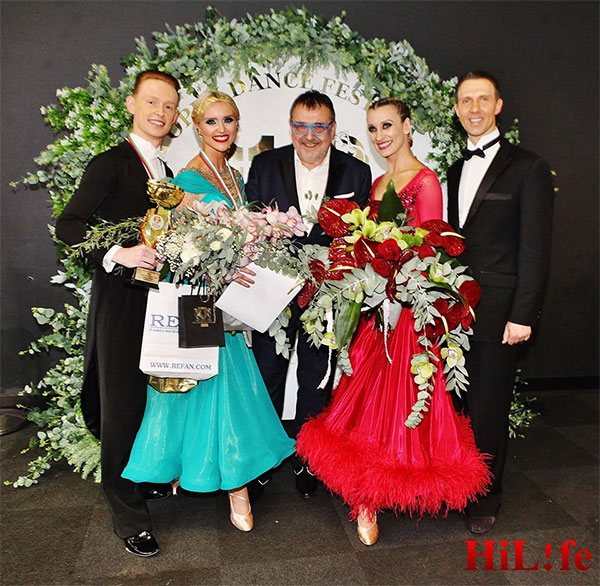