ANNIE LEIBOVITZ: IT IS NECESSARY CHEMISTRY TO TAKE PLACE THE REAL PHOTOGRAPHY 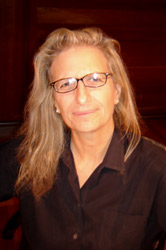 Annie Leibovitz is one of the most famous women – photographers. In front of her objective were standing Hollywood stars, royal majesties and world famous top models.

Maybe it doesn’t exists a person who doesn’t remember the pregnant Demi Moore at the cover of the magazine “Vanity fair” or the first photo of the daughter of Tom Cruise, that made a tour of the world media.

The style of Annie Leibovitz is strongly influenced by the idea of interaction between the photographer and the model.

Are you shy?
We all are shy. Today a few people control the skill to communicate correctly. Sometimes we sit in my studio and we are silent. This makes me crazy. It has to have some reason because of that the photographers are not so good in the verbal communication. I hope that it isn’t truth, but we have become lazier.

We think that when we are photographers, we don’t need to communicate. But I know from my personal experience that it is difficult to watch how something is happening and in one moment you have to start talk. 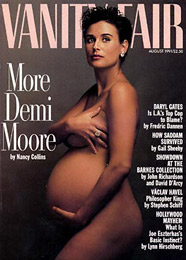 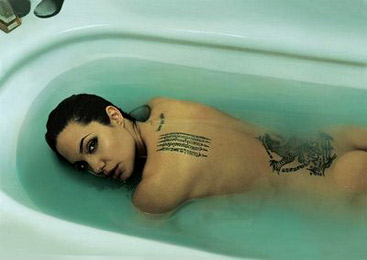 Can we say that you are feeling well when you are hiding behind the objective? I.e. you are hiding and then you start to photo...
I don’t think that things are so complicated. I think that when you are younger the camera is like a friend – you visit some new place and it’s like you are with somebody. Besides the camera acts like a license: it makes you think, that you have the right to go somewhere and to make something – in this case to photo. When you are behind the objective, you’d rather forget that it is there. But the aging leads to wising – I already know where I am, I have a different approach and I know how to use the photography in different way. 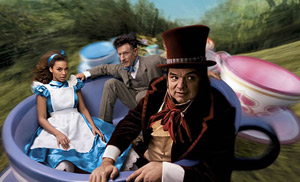 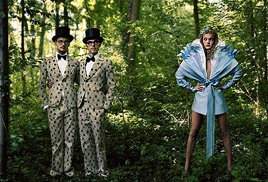 Is it puts you the camera in your hands in different position?
There are situations where I couldn’t dare to participate if I didn’t get in my hands a camera. For example before some time I asked one fisherman to take me on his boat and to enter far in the sea to make my photos. I would never make some kind of thing in other circumstances. 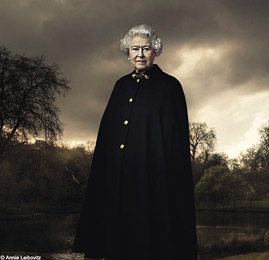 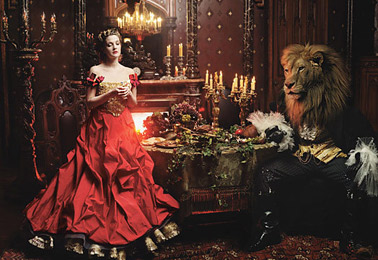 Usually under “portrait” it is understood the face of one person. Why in your portraits you include the body?
I don’t know. It is a fact in my photos that I have made in my youth years. For me it was something natural. The presence only of the face is boring for me. I don’t receive enough information about the object that I photo. However for the other side I have to confess that when I was younger I was afraid come near the people that I photo. 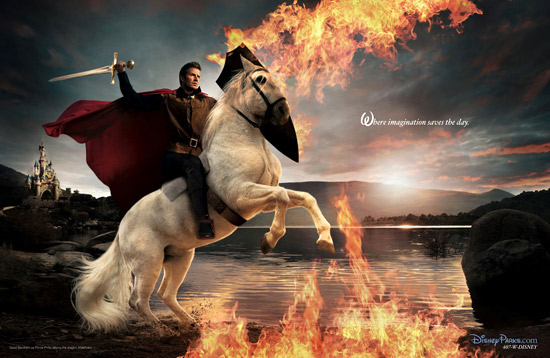 But your photos from the 80s are just like this...they reproduce situations...
Yes, they reproduce situations, because it was easier for the participants in the photos. For them it was more interesting to play a role, than to play them selves. In the beginning it was very strange for me when I’m standing in front of somebody that I will photo and he is asking me: “What you want me to do?”. 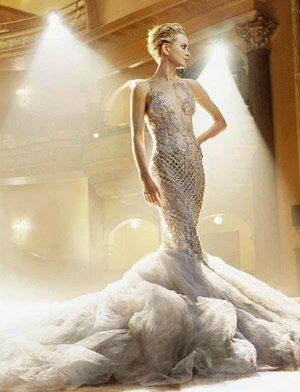 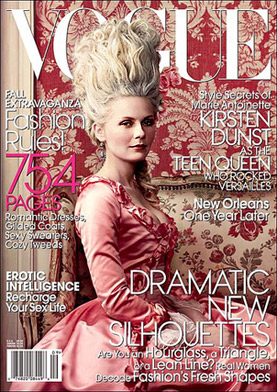 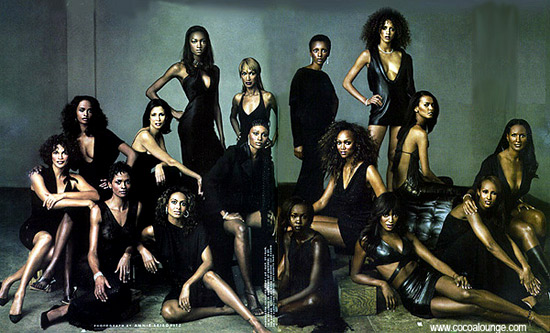 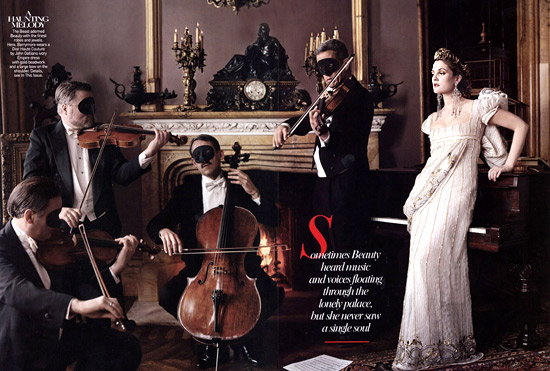 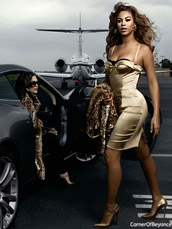 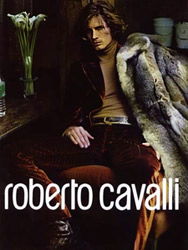