The Japanese capital is the seventh city in the world to host the "Christian Dior: Designer of Dreams" exhibition, which will open at the Museum of Contemporary Art Tokyo (MOT). Part of it was not presented in cities such as Paris, London, Dallas and New York, but the other half of the exhibition will be presented for the first time in Tokyo.
Christian Dior was the first designer to enter Japan, and the exhibit details the history with Japanese ladies who contributed to the relationship between the designer and the "land of the rising sun."

Pietro Beccari, Chairman and CEO of Dior, said that holding the “Designer of Dreams” exhibition in Tokyo is important because Japan is one of the label's five largest markets in the world and the brand continues to increase its market share. share there. 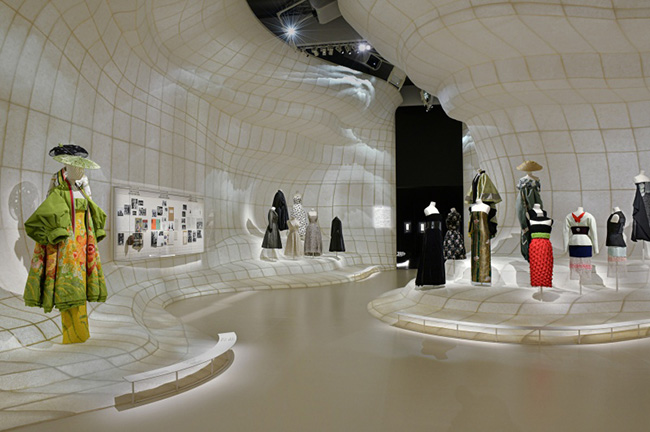 “NYX Professional Makeup” entered “Roblox” in partnership with “iHeartMedia”, expanding their relationship with the world of the game. As the metaverse continues to be a focus for the brand, tapping into digital shopping is key.
In the virtual store, users will meet the brand's style and have the opportunity to get their hands on NYX Professional Makeup limited edition makeup for their Roblox avatars - the three looks include exclusive products for Spring 2023: "Vivid Matte Brights Liquid Liner”, “Smooth Whip Matte Lip Cream”, “Vivid Matte Liquid Liner” and “Bare With Me Blur Skin Tint Foundation”. The partnership will continue through 2023, when the brand's presence will also be highlighted through the NYX Professional Makeup pink carpet, featuring rising artists from iHeartLand's upcoming "Artist Chat" series, where users can take selfies with non-gamers characters (NPC) of artists and chat live with them. 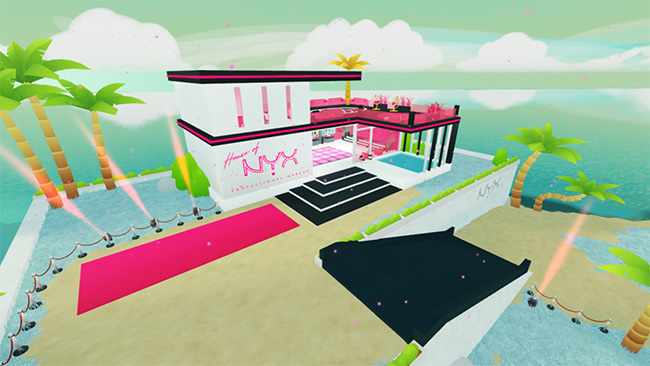 Justin Bieber has accused the Swedish fashion brand "H&M" of improperly using his image in the label's new collection. "I have not endorsed any of the merchandise presented by H&M." If I were you, I wouldn't buy anything," says the performer. The company issued a statement that, as with other licensed products and partnerships, "H&M" follows the proper approval and procedures and the items will remain on sale. However, a few days later they announced that they were withdrawing the collection with Bieber's portrait.

The collaboration between the Grammy winner and the Swedish giant is not the first time. The two sides teamed up in 2017 for a "Stadium Tour" collaboration after Bieber canceled the last leg of his "Purpose" tour dates. The range consisted of sweatshirts, t-shirts, bomber jackets and sweatpants that were reminiscent of his official tour merchandise. 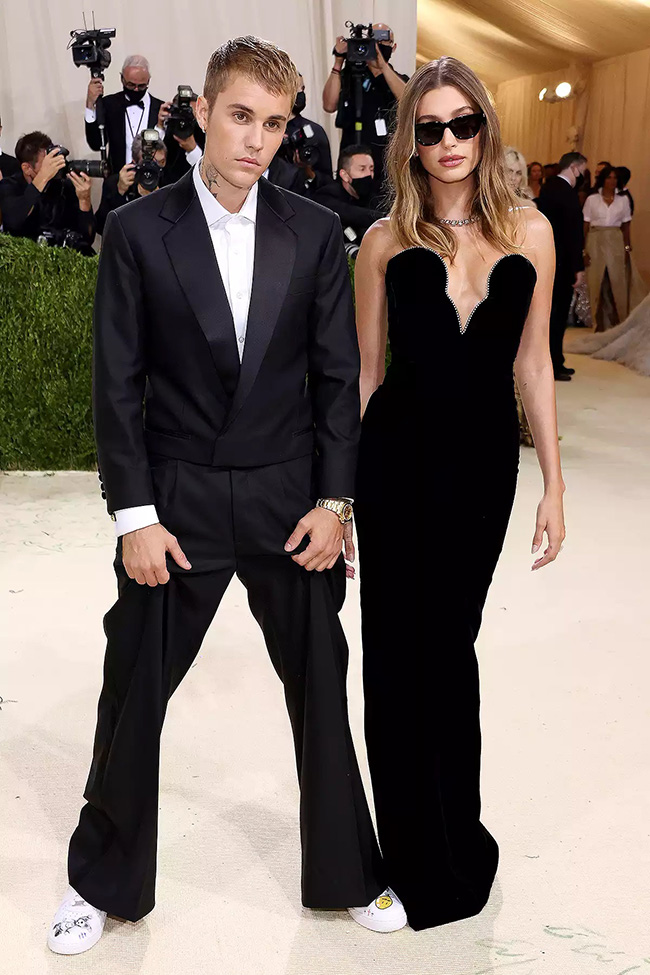 American model of Palestinian-Dutch descent Bella Hadid has been named the top model of 2022 by Models.com. The results of the competition were announced on the official website of the portal.

The 27-year-old celebrity topped the ranking after voting by a professional jury made up of famous photographers, designers, editors and stylists. She has been photographed in advertising campaigns of popular global brands such as Balenciaga, Adidas, Victoria's Secret and many others.

"All of you, my fashion family, were the ones who showed me who I could be and opened my eyes to the things I could do," Bella shared. 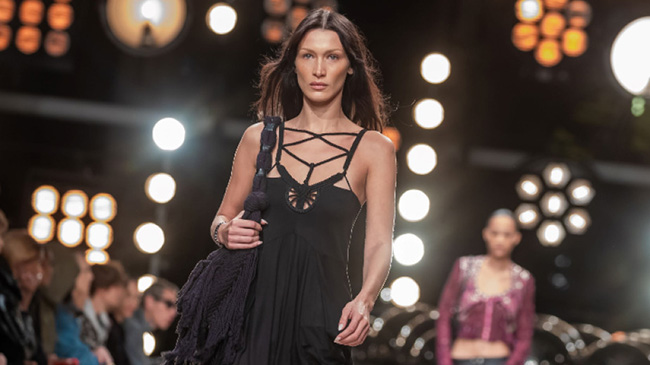