THE STORY OF THE “MISS” COMPETITION

The modern version of beauty pageants as we know them today originated in Atlantic City, New Jersey, USA in 1920. It emerges as an intercity competition that aims to attract tourists. The participants are girls who won a “popularity contest” held in several cities in United States. 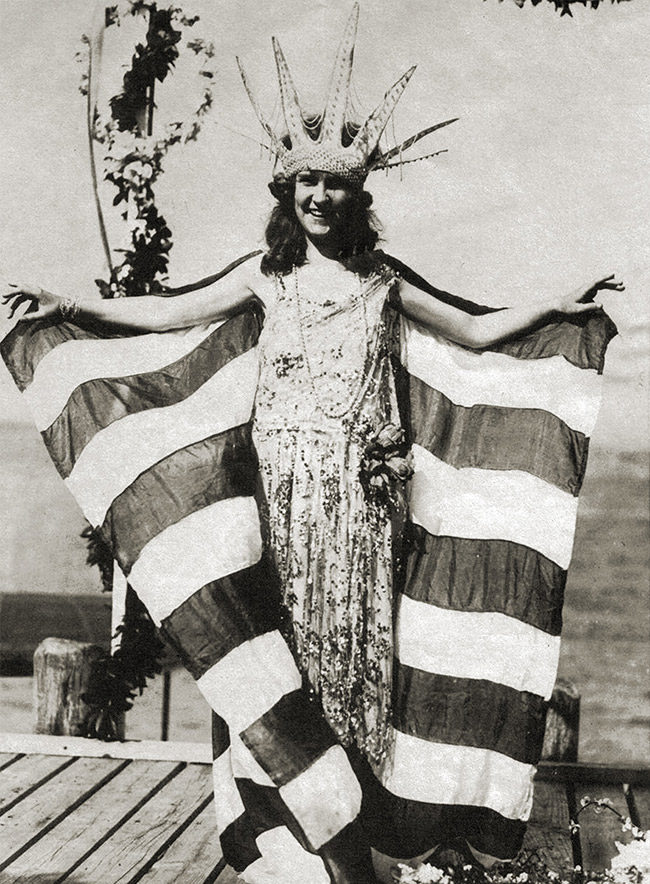 In 1940, the title officially became “Miss America” and the competition was held in the Congress Hall of Atlantic City. During the World War II, the competition is again in question whether it will be held because of the war. Faced with the crisis of wartime, the title has become an emblem of patriotism and national pride. The image of “Miss America” is associated with military efforts, as the winners of those years sell more military bonds than all other public figures. Thus began the traditional of competition – as a means of raising the morale of American troops. 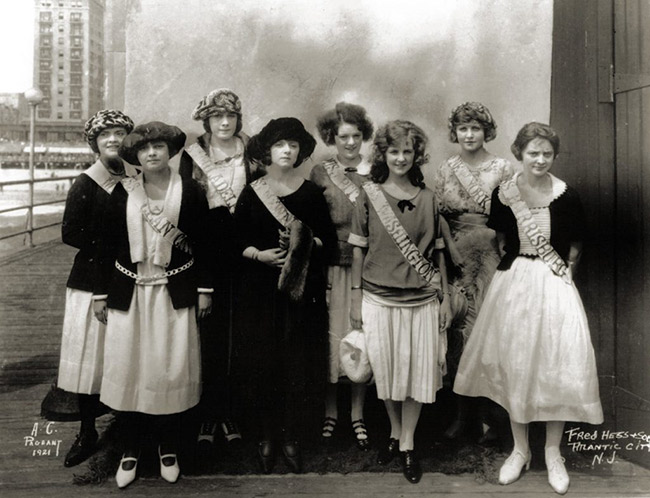 Another contest is gaining popularity ad random. In 1951, Eric Morley organized a “bikini beauty contest” as part of the festivities at the British Festival. The event was called “Miss World” by the media. It is intended as promotion of bikinis that have recently been introduced to the market and that are still considered immodest. When the winner of competition – Kerstin Hokansson was crowned in a bikini, which adds even more controversy.

The ”Miss Universe” pageant was founded in 1952 by fashion company Pacific Knitting Mills. The company sponsored The “Miss America” pageant until 1951m while the winner, Yolanda Betbeze, refused to pose for promotional photos wearing one of their swimsuits.

With the start of beauty contests, female attractiveness is presented in a different way. Years later, they are associated with many important social issues and the participants are presented not only as girls with perfect looks, but also as people with big hearts. 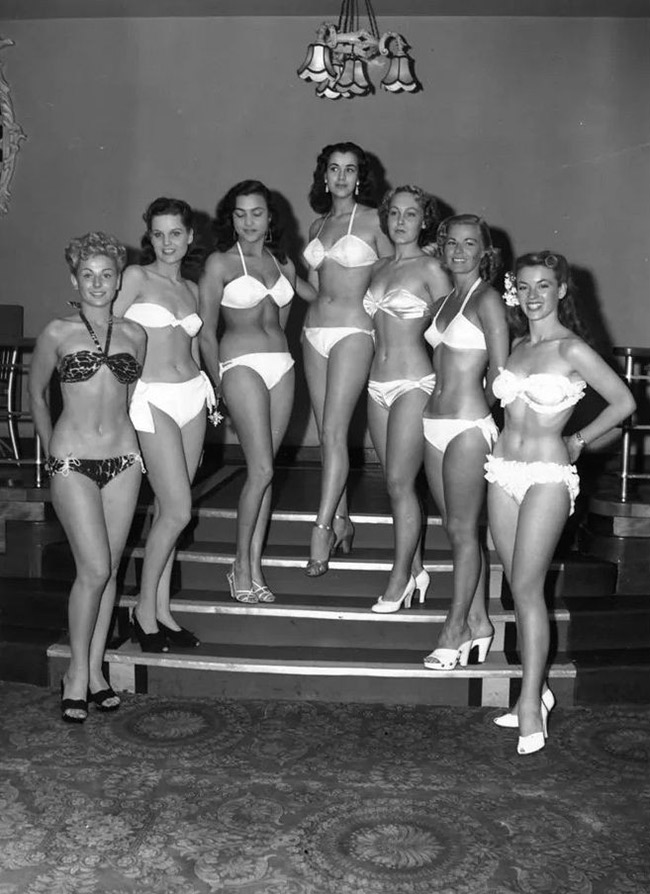 3. Participants in the Miss America 1953 contest.

4. The participants in the Miss World 1951 contest. 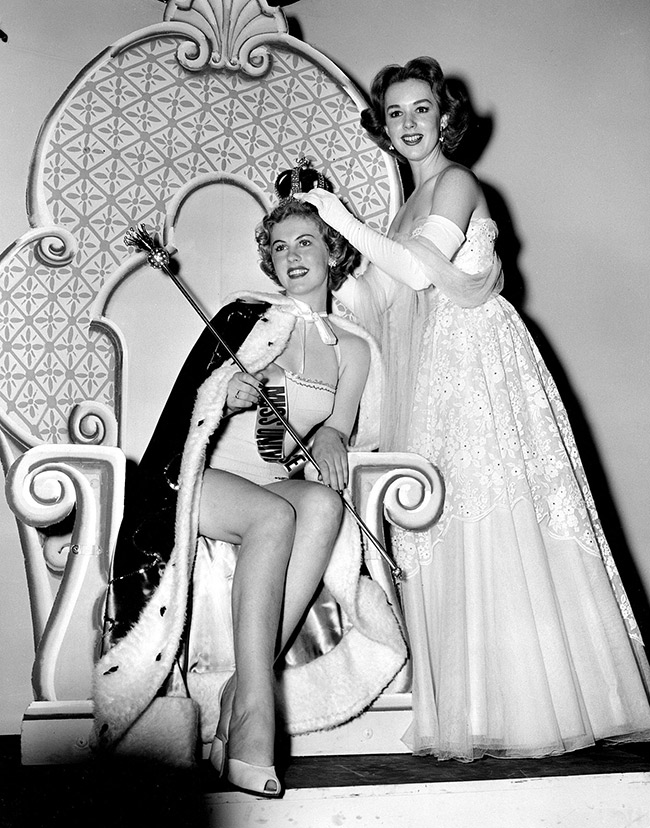