THE “VICTORY&ALBERT” MUSEUM – THE TREASURE HOUSE OF THE WORLD ART

„Victory & Albert” Museum is situated in London and it is the biggest museum for decorative art and design in the world. There is exposed permanent collection, composed of more than four million exhibits. The museum takes his name from Prince Albert and Queen Victoria and it is established in the distant 1852. It is located at square of 12,5 acres and it has 145 galleries. As defender of the art, the museum „Victory & Albert” has kept a big part of the fashion history. 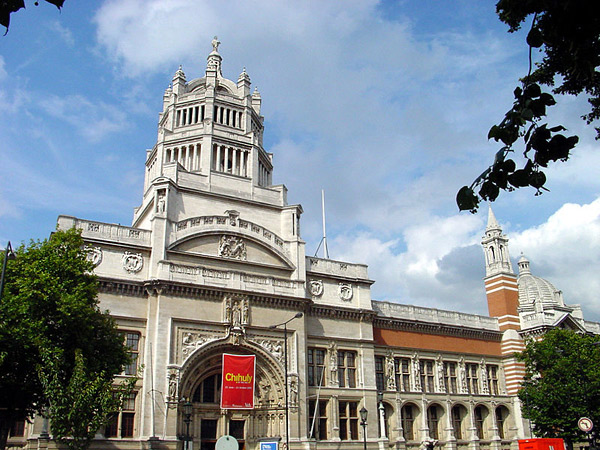 In the gallery of fashion and jewels there are more than 14 000 costumes and accessories, as also a great number of sketches of great designers. The collection mostly consists of fashion clothes, made for official cases. One of the most important exhibits there is the wedding costume of James II from England. Among the biggest donations, made for the museum, distinguishes this of store „Harrods”, who gives to „Victory & Albert” 1 442 costumes. In 1971 Cecil Beaton also presents his collection from 1200 toilets to the museum and in 2002 he obtains 178 clothes from the British designer Vivian Westwood. Other fashion famous creators, those toilets are exposed in the „Victory & Albert” Museum are Coco Chanel, Yves Saint Laurent, Christian Lacroix, Pierre Cardin and many others. 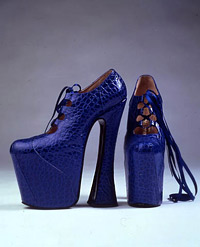 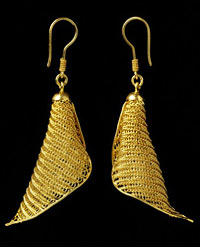 The collection of jewels includes more than 6 000 exhibits from different historical epochs. Some of the best exhibits are these of „Cartier”, „Peter Carl Fabergé” and „Lalique”. Among the jewels in the museum is the diamond dress of Catherine the Great, the bracelet of Maria Antoinette and the emerald necklace that Napoleon presents to his adopted daughter in 1806.

The textile collection of „Victory & Albert” is extremely impressive and it is the biggest in the world. It includes more than 38 000 exhibits, most of those are from West Europe. There are exposed knitting, embroideries, laces, tapestries, carpets and a number of others textile works of art. One of the most valuable exhibits of this collection are the four Flemish tapestries “The Devonshire hunters”, dating from 15 century. Their uniqueness is due as to their age, as to their size. 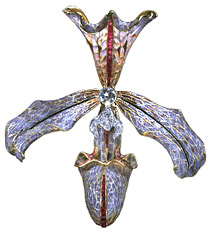 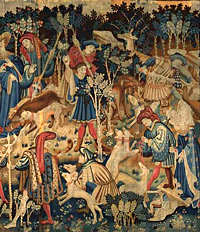 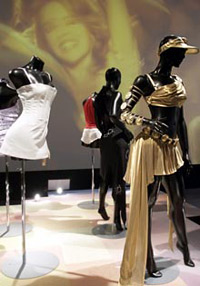 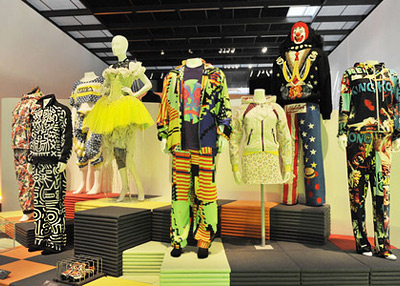 MORE PUBLICATIONS:   ISSUE 15: „BATA” – HISTORY OF THE SHOE   ISSUE 14: JAPANESE LEGEND FOR THE COSTUME   ISSUE 13: THE GALIERA MUSEUM IN PARIS   ISSUE 12: The Metropolitan museum – the defender of the fashion trends   ISSUE 11: THE “METROPOLITAN” MUSEUM - THE NEW YORK NOOK OF THE FASHION HISTORY
﻿