ROCKERS - THE BAD BOYS OF THE FIFTIES

The rock subculture emerged in the 1950s in the United Kingdom. By the post-war period, motorcycling occupies a prestigious position in British society, and is associated with prosperity and charm. Meanwhile, the average classes now have the opportunity to buy cheap bikes and so they become the means of transport for the poor.

The name "rocker" originates from a part of the engine called the rocker arm, which we can find in four-stroke engines. As a prototype, rockers are considered to be bikers, and during that time they have been known as "ton-up boys," because of the 100 miles per hour. Ton-up boys take the motorcycle, which basically is a sport and turn it into a lifestyle, thus going out of the mass society and starting to rebel where their will meets the opinions of others. This change destroys the public image of this sport in the UK. The mass media began to direct these socially powerless youths and gave them the role of national rebels. 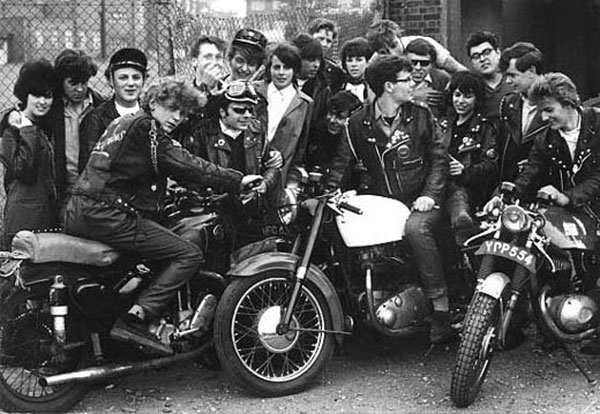 Development factors
Major factors for the origin and development of the subculture are the end of the post-war division in the UK and the general increase in the prosperity of the working class among young people. Also during this period, a new opportunity for the working class emerged, namely the lending and financing of young people. Another factor is the influence of American popular music at the time. And last but not least, this period is considered to be the peak of motorcycle engineering in the UK. 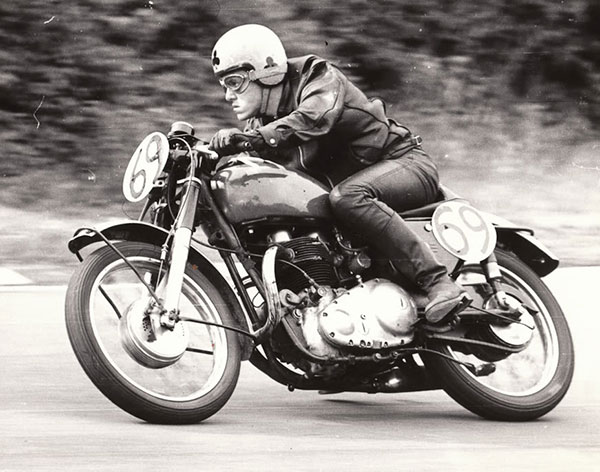 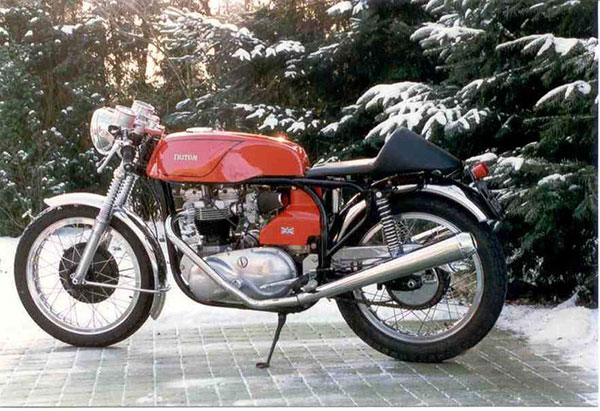 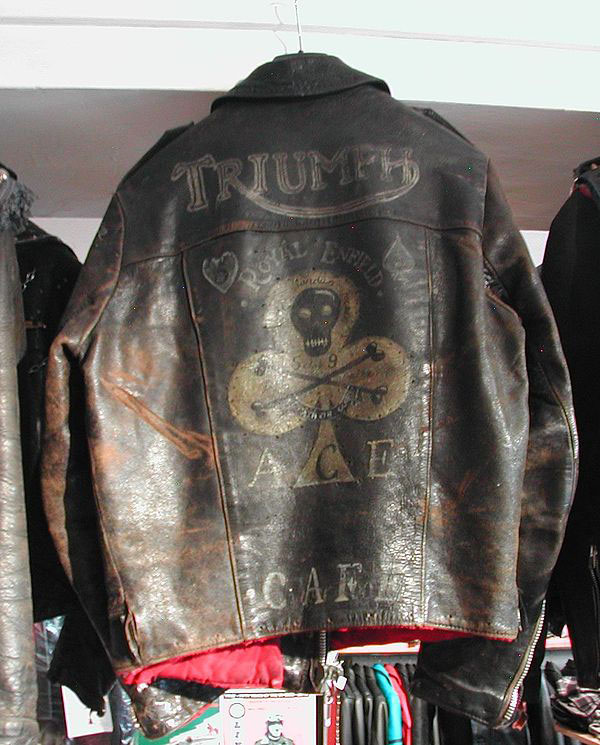 "Café Racers"
Later in the fifties, the term "café racers" appeared because of the transport cafes that motorcyclists are visiting. They use them as a starting and ending point where they compete with their bikes. The Café Racer is also a motor that has been partially modified to improve its speed. The best-known bloom engine of that time was called Triton, which combines the best-known engine with the best-made frame. To this day, rockers buy standard factory-made motorcycles, then tuning and modifying them to look like racing bikes. They are not just a means of transport, they are also used to prove boldness and fear. 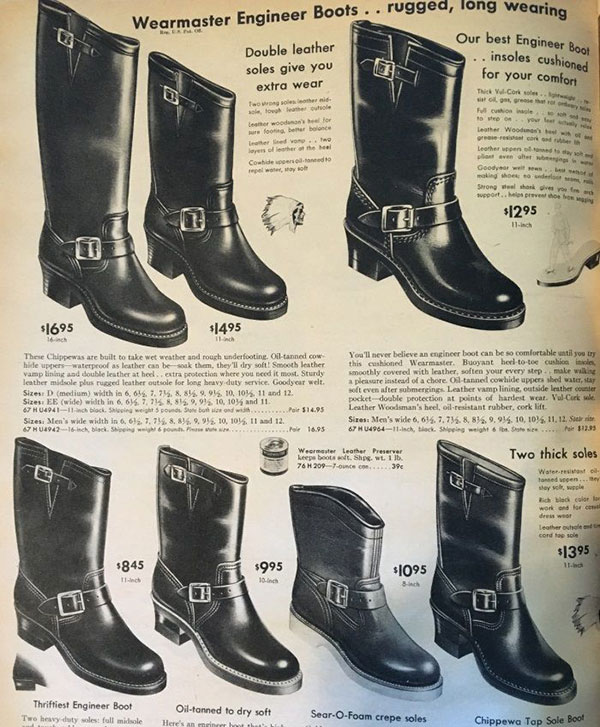 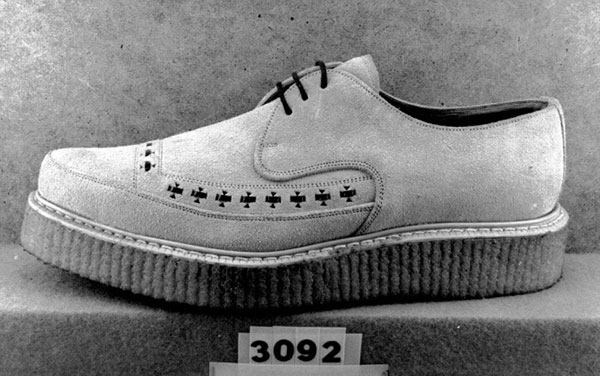 Rocker Style
Rocker style is born of necessity and practicality. The most important part of the bikers' clothing is the massive leather jacket with many decorations such as metal studs, patches, badges and more. When riding their bikes, they usually wear helmets that are open at the front of the face, combined with aviator sunglasses and a white silk scarf to protect their faces. At the beginning of the fifties, rockers popularized the wearing of jeans. Until then he was part of the workers' clothing. Other common parts of their clothing are t-shirts, leather hats, leather trousers, high motorcycle boots and shoes called "brothel creepers" or "beetle crushers". Because of their style and lack of hygiene, rockers were not welcome in public places. The emblematic film for this subculture is The Wild One of 1953. Marlon Brando's leading role is a cultural icon of the fifties. The movie marks the beginning of a new genre in cinema, namely the outlaw biker film, in which a motorist runs away from the law. 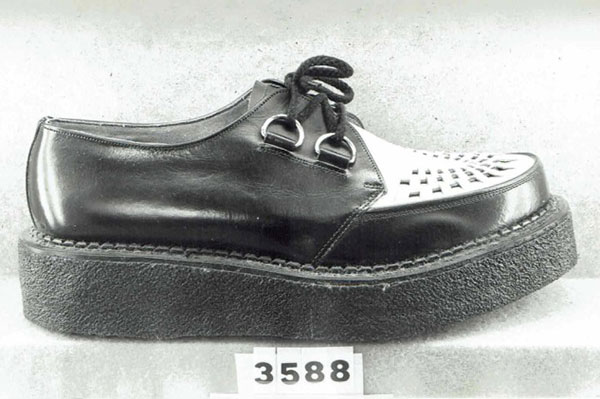 Hell's Angels
The rock subculture gives rise to the creation of various motorcycle clubs and clubs. These are Club 59 and Hell's Angels, a world-class motorcycle club (this is believed to be the comment of the AMA) that 99% of motorcyclists are law-abiding citizens, which means that the last percentage out of law), whose members most often drive Harley Davidson bikes. This club has subsidiaries around the world and is the largest gang, considered to be a criminal organization as well. Founded in 1948 in California, USA. The name Hell's Angels comes from participants in military American formations, who were flying and were so called during the First and Second World Wars. In an interview with Dimitar Genchev, a Bulgarian, calling himself Dr. Evil shares the terms of membership in this band: "Man is born an angel of hell, and he does not become one. He must also possess the necessary discipline. The qualities you must possess are integrity, as well as a motorcycle of over 750 cubic feet, and be a man to whom the heart and balls are in place. " 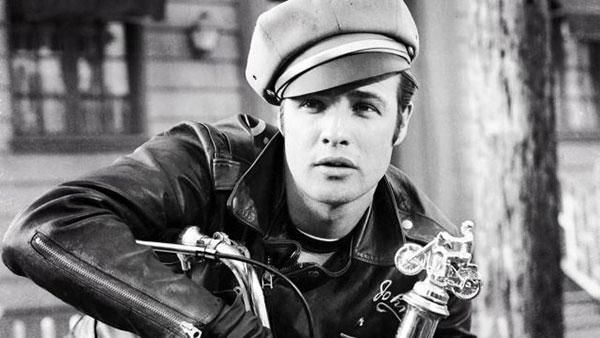 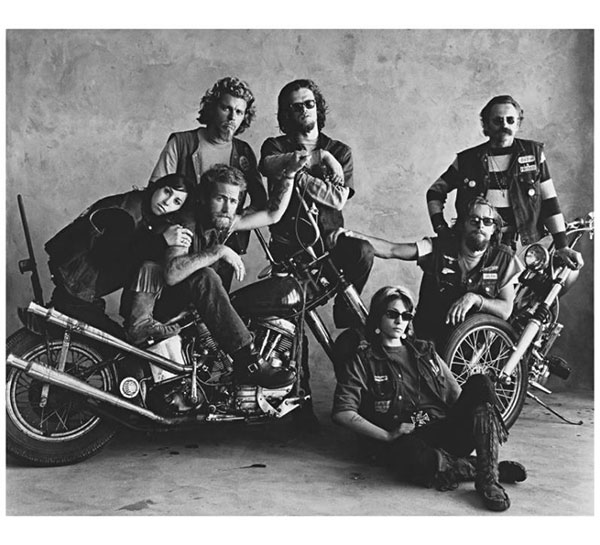 Mods vs. Rockers
The subculture Mods develops and is in its prime at the same time as the rocker. The only difference between the two (except the movement of two tires) was their intolerance to one another. Rockers hated fashion and considered them females and snobs, and the moods laughed at rockers for their old-fashioned and hygiene. The tensions between them often escalated, and gangs crossed the border, and their clashes on the streets were often on the pages of the British press. Today the battle between mods and rockers remains in the past, but their daring difference in their styles is one of the manifestations of modern eclecticism. 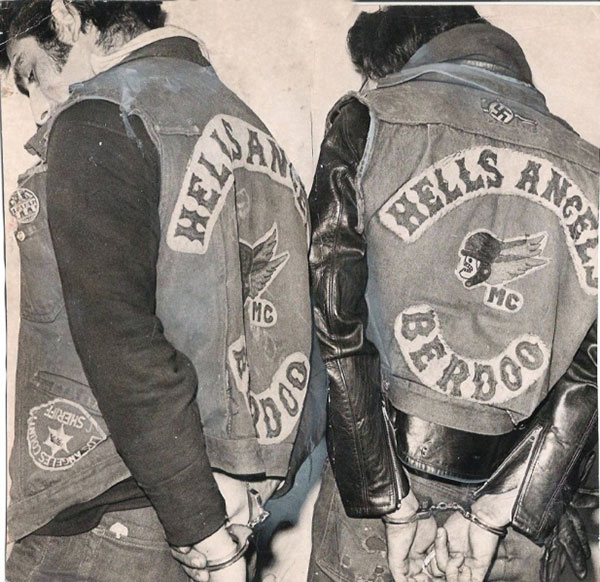 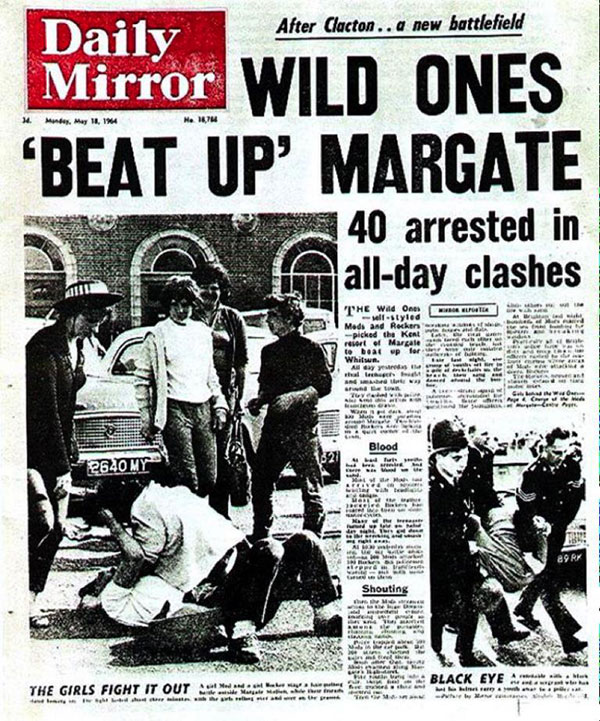 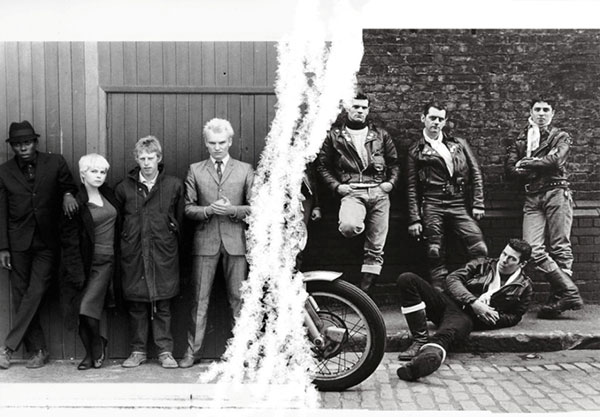