"La Comedia" - unique author's performance "La Comedia" is a unique performance by Alina and Stefan Plachkovi. For years, they have performed on some of the biggest theatrical and circus scenes in over 50 countries around the world.

Their joint personal and professional life began shortly after Stephen's personal meeting with Pope John Paul II, who blessed him after watching a performance by Circus Balkanski. The recently successful artistic duo lives in Bulgaria and meets the local audience through the La Comedy show. He can be seen on the stage of the New Theater of the National Palace of Culture on September 20, 27 and 29. In it, Alina and Stephen play together with her son Sasha as "Trio Plachkovi". The initiative to create the La Comedia is the granddaughter of Charlie Chaplin - Victoria Chaplin, who has long been known to the Plachkovi family. She suggests continuing the collaboration between the two families, which began 100 years ago, when Alina Plachkova's great-grandfather, George Davis, played with Charlie Chaplin in the movie "Circus." 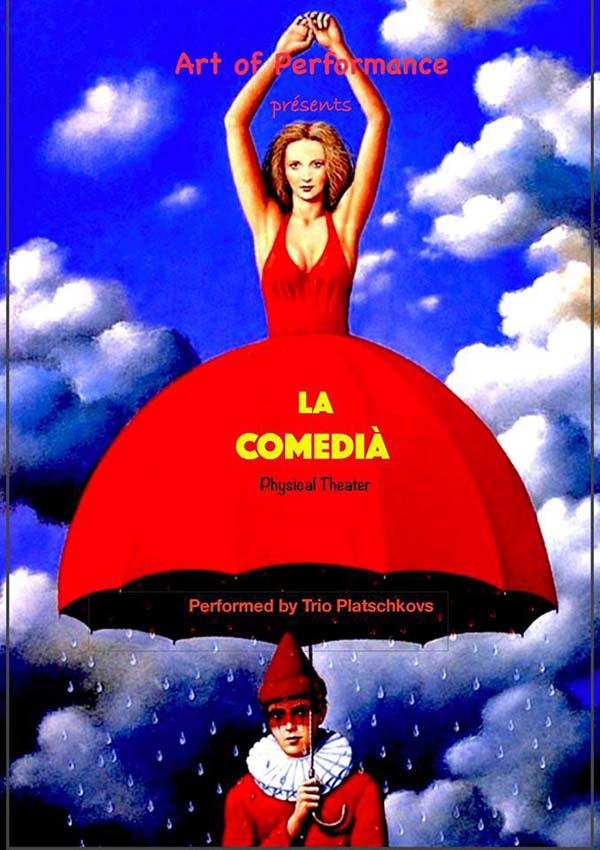 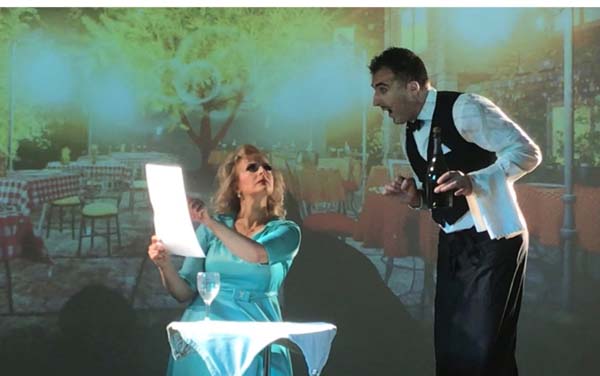 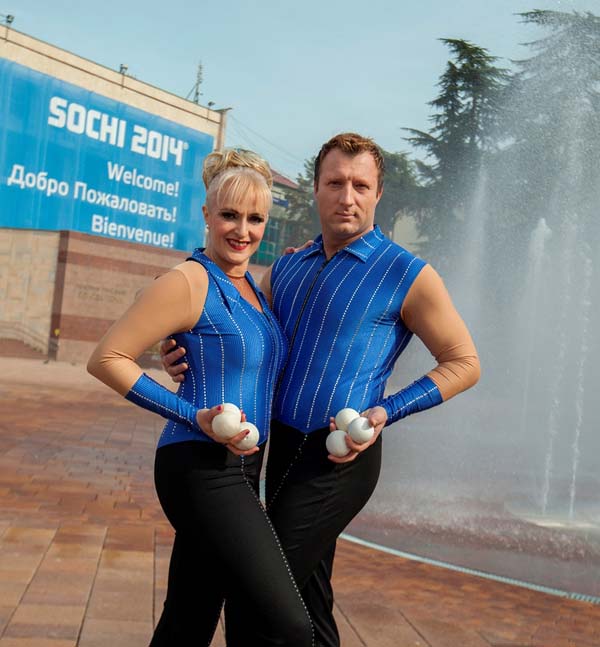 Comedy Physical Theater "La Comedy" merges "physical theater" and "physical comedy" used by Charlie Chaplin. The show is a mix of music, dance, musical cinema, pantomime, circus numbers, sophisticated acrobatics and comedy del arte. "Trio Plachkovi" combine in an interesting and unique way many different artistic skills. "La Comedy" is a well-mixed mix of lots of humor, casual irony and frankly funny life situations. At the heart of everything is the story of a woman who hopes on the big stage, about Hollywood and in her dream listens to her dreams. At the end of the road to happiness, however, she understands the real precious things of life that the show shows in an interesting and funny way, in spite of the vanity of the spotlight and the dream of glory of the lyric heroine. The relationship of the artists "Trio Plachkovi" with the audience of "La Comedy" is very direct. They both entertain and participate in the show. In many of the sketches, they are the basis of the good standing in the hall. 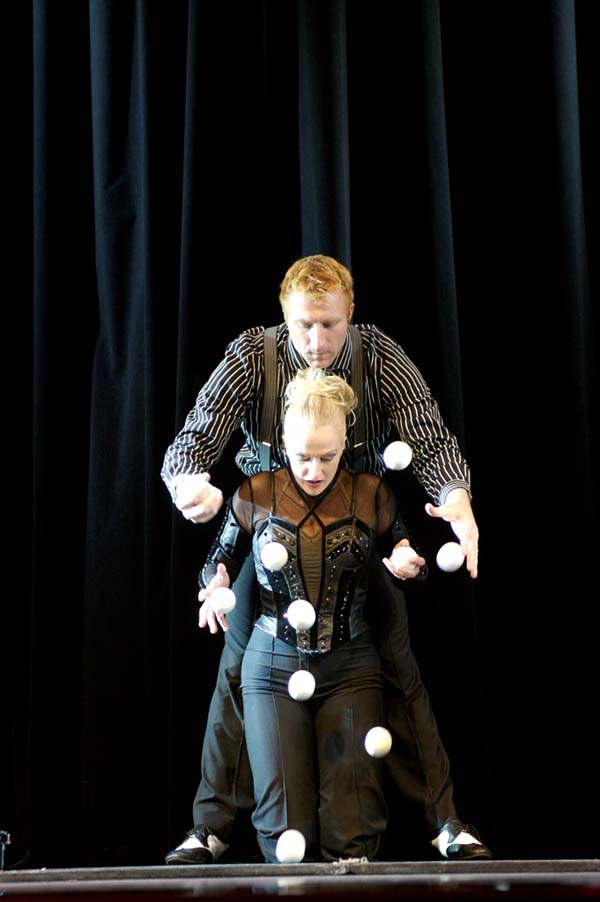 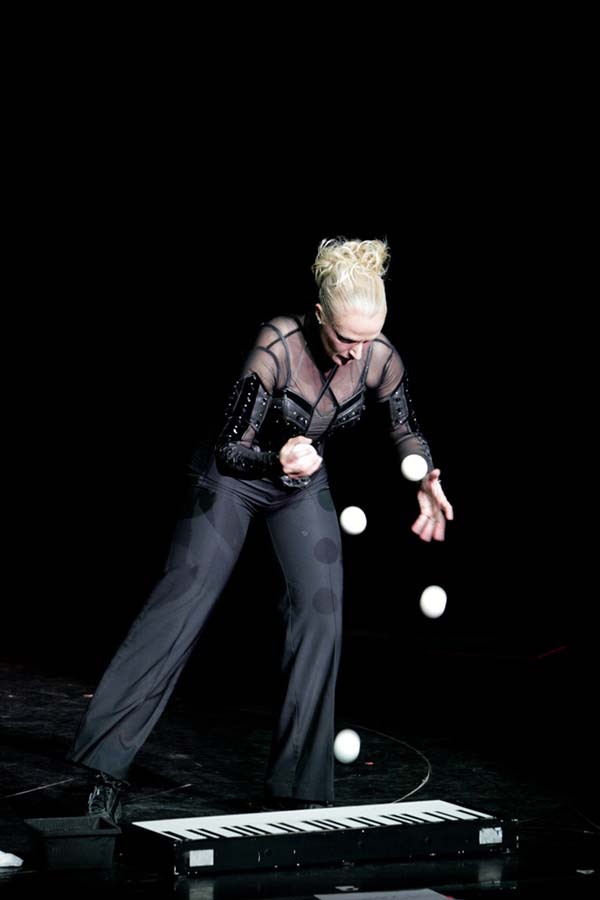 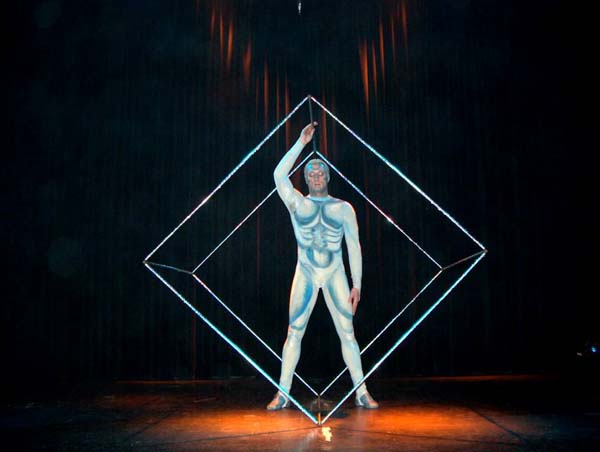 For viewers this is a pleasure for all senses and laughter without words, fun for both small and large. Alina Plachkova is of French-Belgian origin. She was born in Denmark in the family of the seventh generation of artists. He received his education at the Royal Ballet and the Music Academy. He has won a gold medal at the Circus International Circus in Paris - The Circus of the Future, as well as the Circus festivals in Rome and Berlin. Alina is a professional artist in the field of musical juggling and acrobatic ballet. Among the scenes that are presented are "Lido", "Moulin Rouge", "Foli Berger". Stefan Plachkov was born in Bulgaria. He graduated the famous circus school in Moscow with a diploma personally from Yuri Nikulin. He has worked with Circus Balkanski and Cirque de Soleil. He has participated as a consultant in the Tony Award for the Broadway high-budget musical - Pippin (2015). Stefan Plachkov is a professional juggling artist, free balancing on the ladder, rotation of cubes and comedy. Presents in prestigious festivals in Rome, Paris, Berlin. 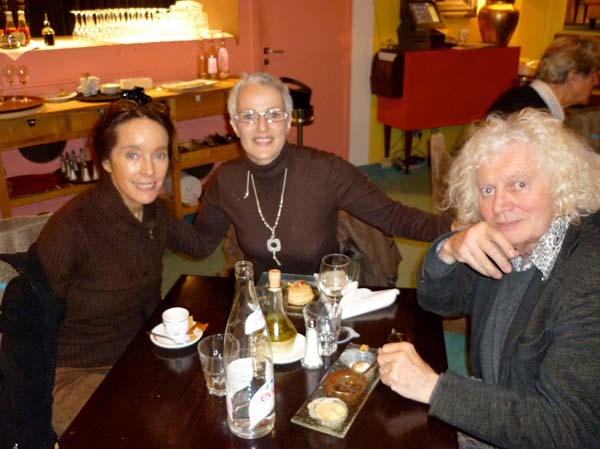 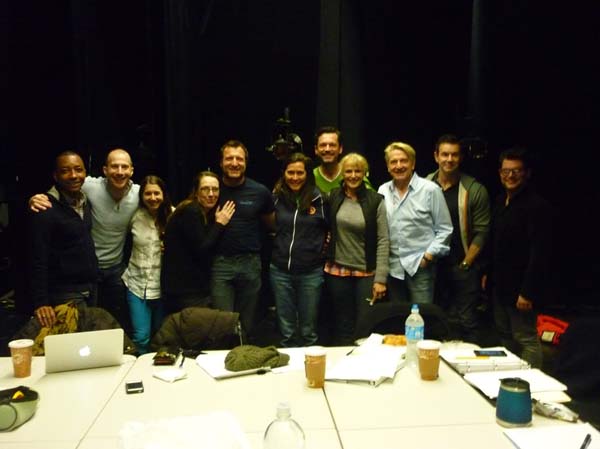 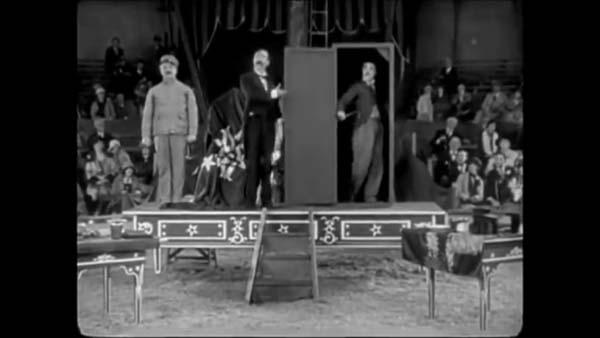 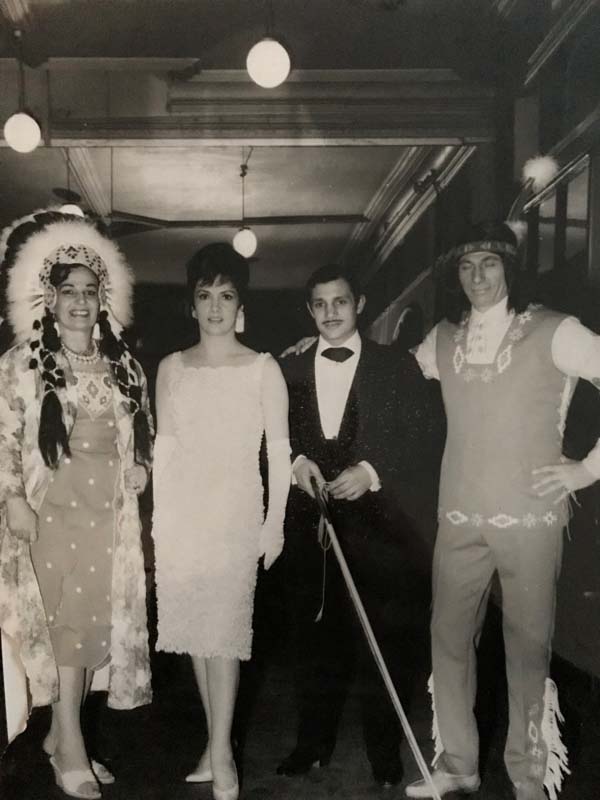 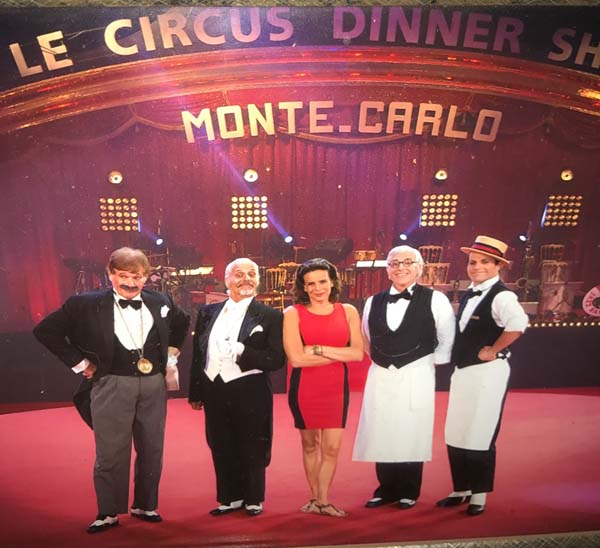 Photos:
1. Poster of the La Comedia show.
2. Alina and Stefan Plachkovi in a frame from the La Comedia show.
3. Alina and Stefan Plachkovi at the 2014 Sochi Olympics.
4. Alina and Stefan Plachkov juggle with 10 balls during a Chicago show.
5. Alina Plachkova juggles the piano.
6. Stefan Plachkov presents the Cube.
7. Stefan Plachkov together with Pope John Paul II in 1993 in the Vatican.
8. Victoria Chaplin, Alina Plachkova and Jean Batista Thierry (from left to right) during a friendly meeting in Paris.
9. Stefan and Alina during their work on Broadway with the Pipin show team.
10. David Davis (Alice's great-grandfather) teamed up with Buster Keaton.
11. David Davis plays with Charlie Chaplin in the movie "The Circus."
12. Prince Renier III and Princess Grace together with their children - Prince Albert II and Princess Carolyn of Monaco watch a show featuring Alina's parents in Monte Carlo.
13. Alina's grandmother and grandfather with Gina Lollobridge and Emily Buglieon.
14. Castor brothers (Alina's Uncles) along with Princess Monaco - Stefanie. Photo: Personal archive