Is there sex after the marriage? This Hamlet’s question asks to them selves the unmarried girls and our readers that are married had already answered – everyone for her self. 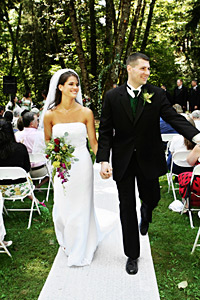 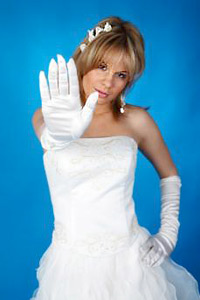 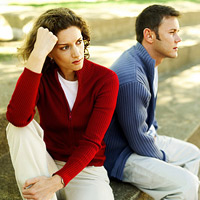 A research, organized in USA among 2500 married women for their sexual life, reveals surprising facts:

The women that had participated in the research share that after they gave birth they had forgotten almost totally for their personal needs. Often during the first years after that they had become mothers, the ladies prefer to steal some sleep in every free minute that passes each other with the sexual wishes of their partners and husbands.

Often these meetings lead to serious consequences, including a destroying of the family. And because nowadays it exists online solution of every problem, it is already possible,,, to be unfaithful in the virtual space. 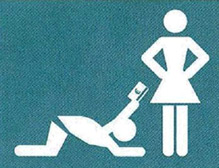 This service is offered by “Agency Ashley Madison” and works at the following principle: everyone can register for the amount of $49, to receive personal profile, to send emails and to participate in chat sessions. The one thing that distinguishes this site from the other sites for acquaintance is the fact that all the participants are married. Often they share that they don’t want to divorce with their wives, but the lack of sex influenced on their wish for infidelity.

The owner of the agency affirms that 70% of the clients are men. It is interesting the fact that the women that wish the online infidelity are married just from one or two years, and the men are married from at least six-seven years. 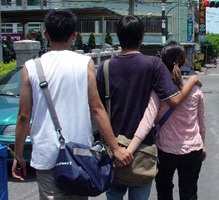 In fact the most important is that the infidelity isn’t search of a more handsome man or of a more attractive woman, but it is provoked by a wish for satisfaction of some needs. Think if there isn’t “home-made” prescription for this!

MORE PUBLICATIONS:   ISSUE 14: THE SEXUAL ADDICTION   ISSUE 13: DOES FENG SHUI INFLUENCE AT THE GOOD SEX   ISSUE 12: THE SEXUAL THERAPY – A CURE FOR INTIMACY   ISSUE 11: WITH CHILDREN TO THE SEASIDE   ISSUE 10: A WEDDING STORY WITH A SURPRISING PLOT
﻿