Jeremy Scott is an American designer born in Kansas and raised in a Missouri farm. His mother was a teacher and his father an engineer. Scott is the youngest child in the family, having an older brother and sister. From the age of 14, he was determined to become a designer. After a few years, he moved to New York to study fashion design at the Pratt Institute.

In 1996, Scott went to Paris and only a year later created his own brand. He presents his first collection at Paris Fashion Week and becomes known as one of ''enfant terribles'' as his models are wearing heeled heels. With his third collection, he won numerous awards and attracted the attention of photographer Mario Testino, the editors of The Vogue and stylist Isabella Blowe, who takes Scott as her protégé. Later that year, Jeremy made a show about decadence in the 1980s, becoming the first designer to revive the period.

The designer became director of Moschino in 2013. Over the years, he has interpreted the logos of brands such as McDonald's, Coca-Cola and Loony Tunes, as well as collaborating with no less important brands like Longchamp and Swatch, but his most famous is his collaboration with Adidas. 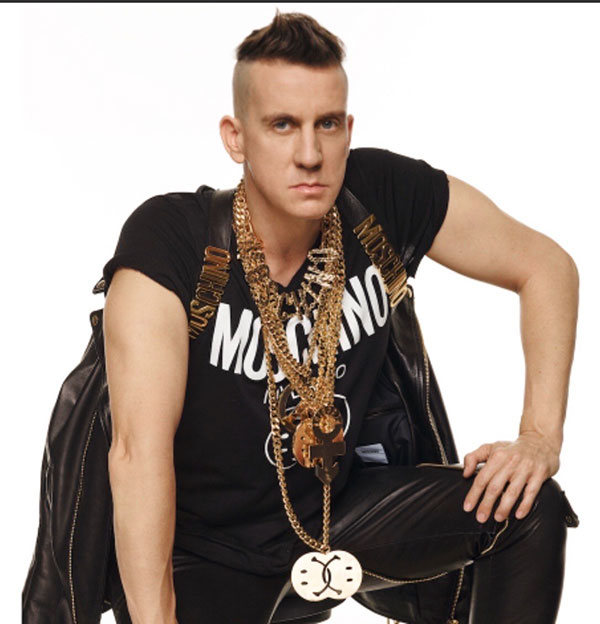 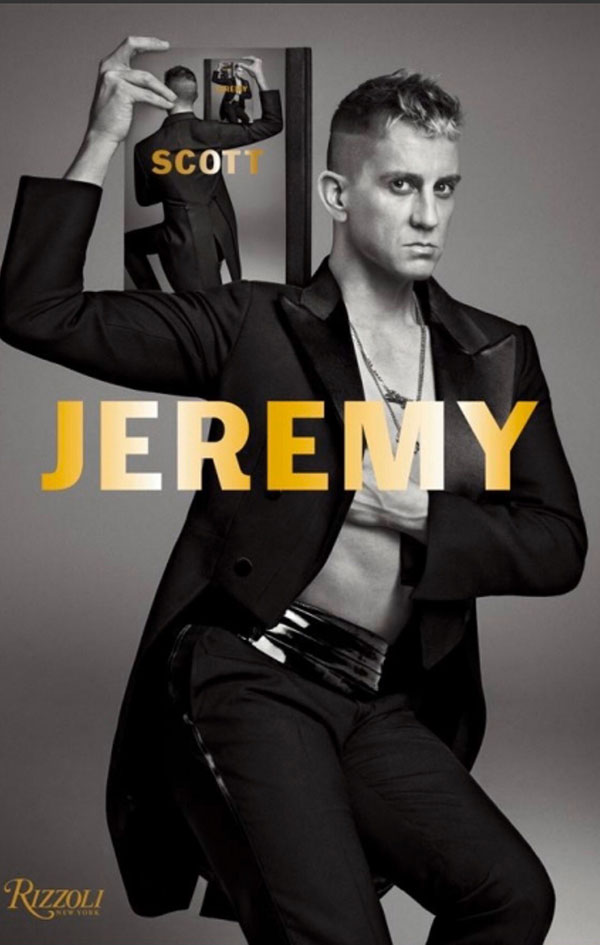 Scott's most famous collaboration was the one with "Adidas" in 2008. The models he created were JS Wings and JS Bears becoming the most sought after on the market. His sneakers are considered one of the most eye-catching, thanks to rappers like Lil Wayne. Over the years, iconic wings have adorned a variety of Adidas models, with the designer also starting to apply them to Smart cars and prams. 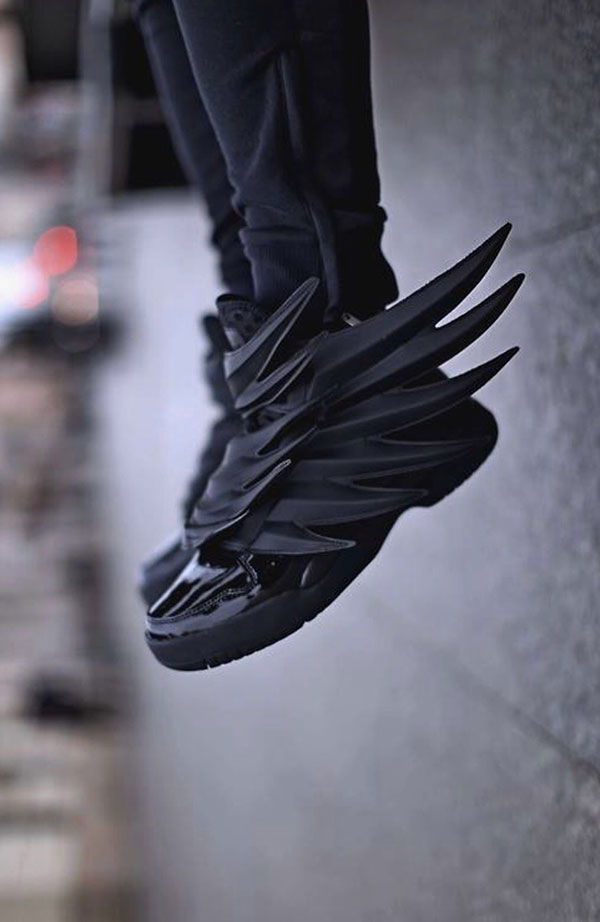 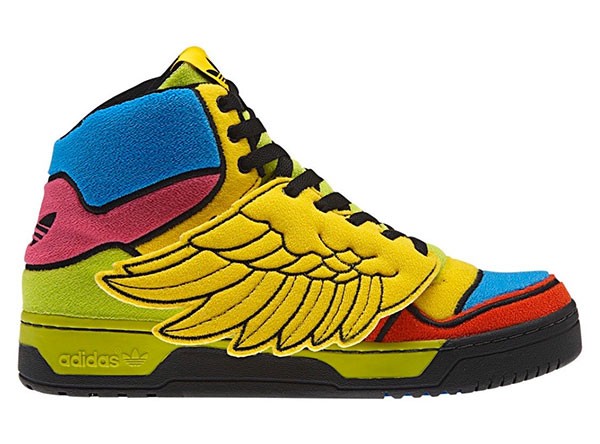 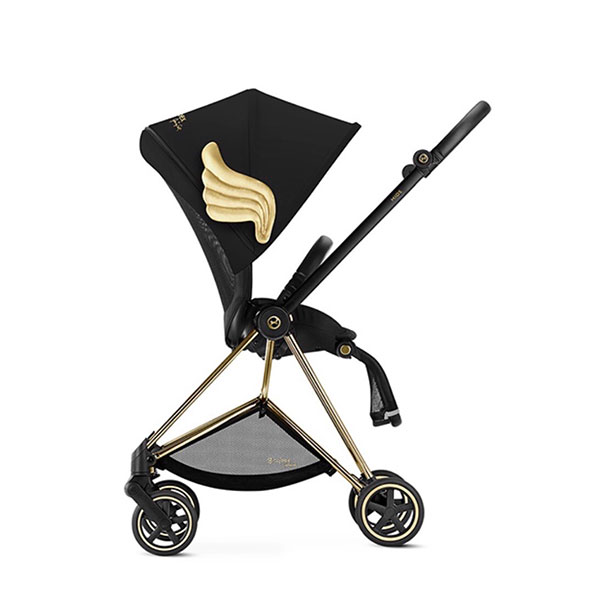 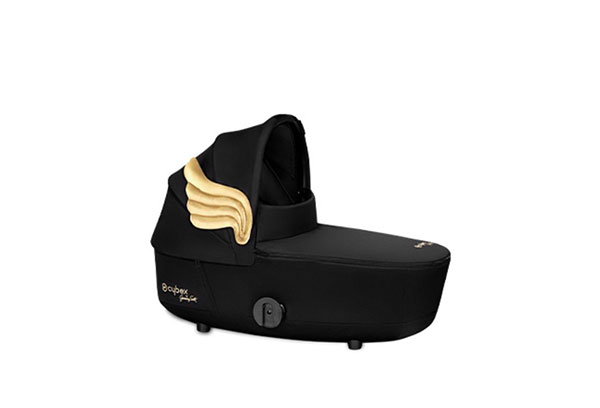 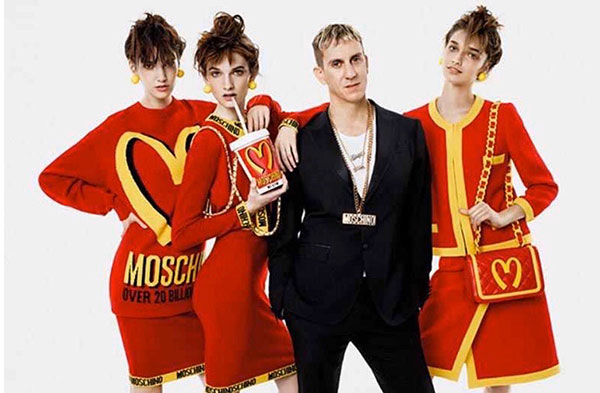 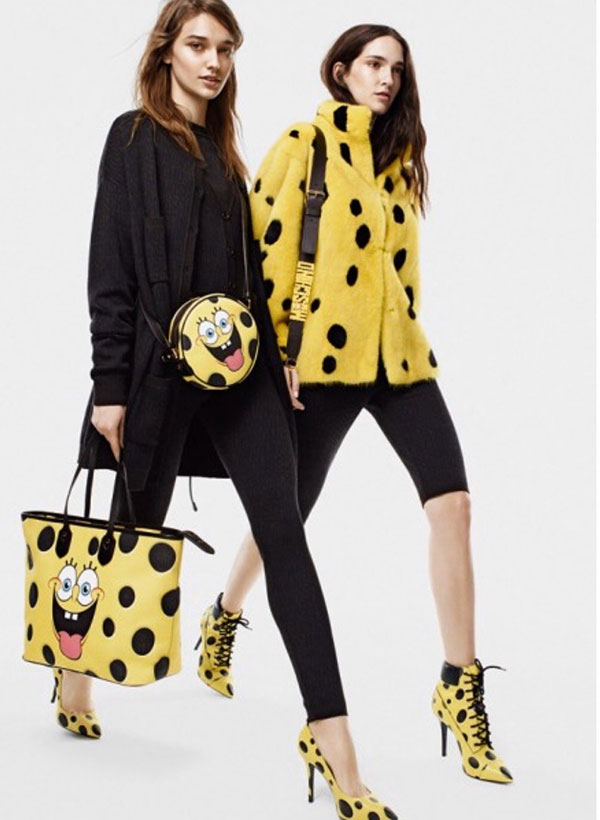 When she became director of the brand, Scott has more than one proposal but chooses Moschino because its founder, Franco Moschino, like Jeremy, views fashion as a form of protest.

Every review of the brand is themed, and the designs created are extremely memorable and recognizable. Interestingly, most of the models Jeremy creates are unisex and have the power to provoke opposing views. "I have always said that if a garment fits well in your figure, it is yours. You can flip them upside down, wear them as you choose - it's always been part of my handwriting and it's so exciting that it's becoming part of our culture now, '' says Scott. 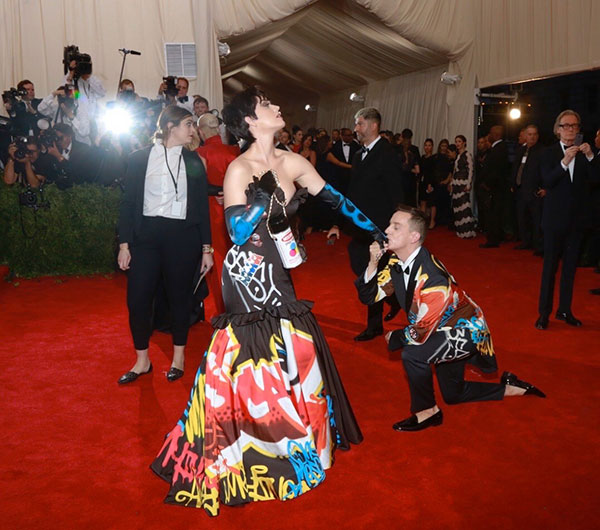 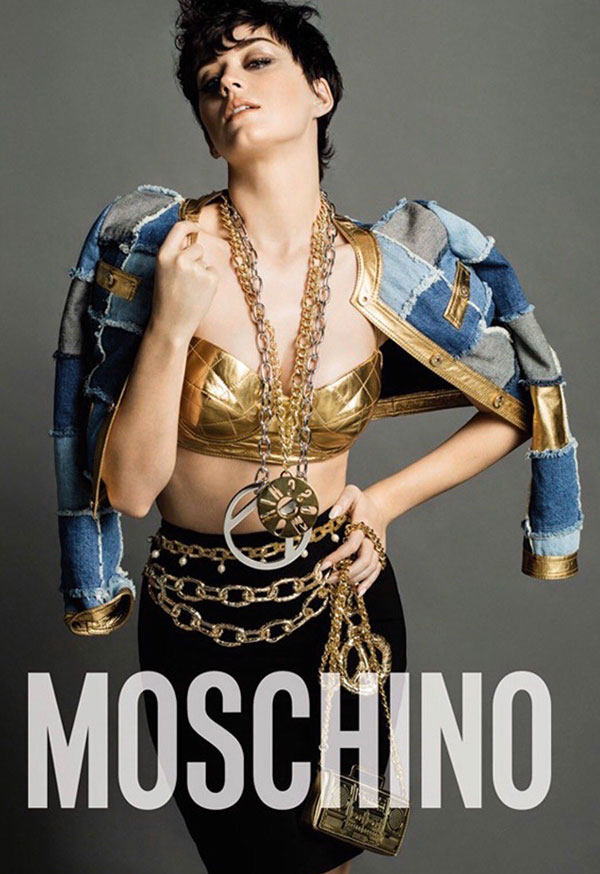 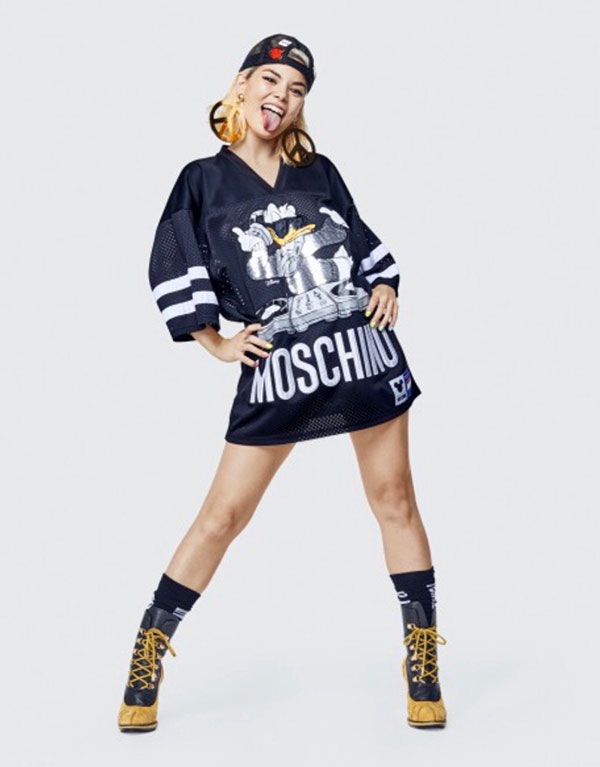 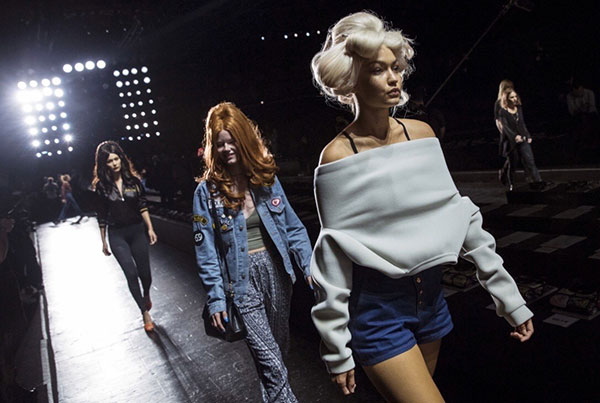 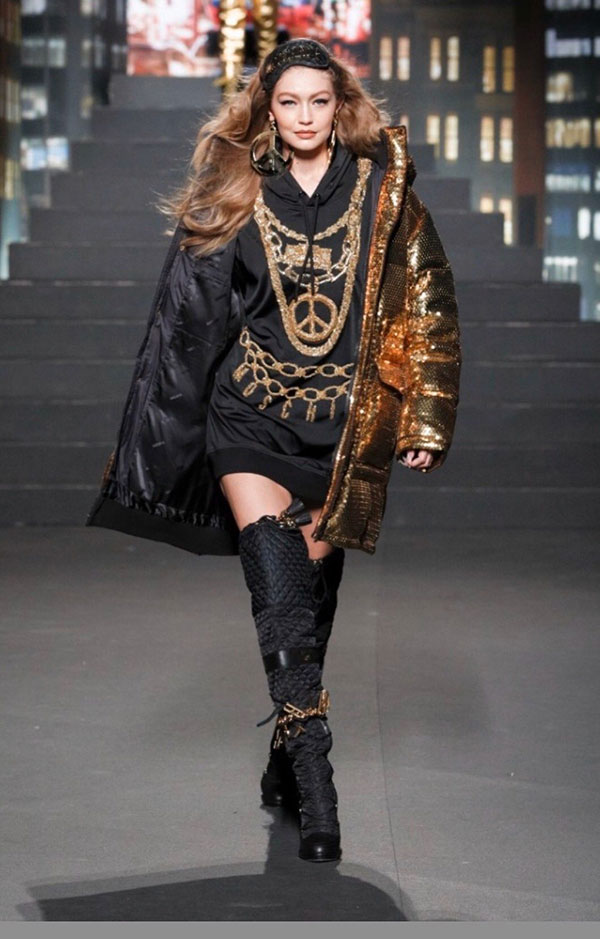 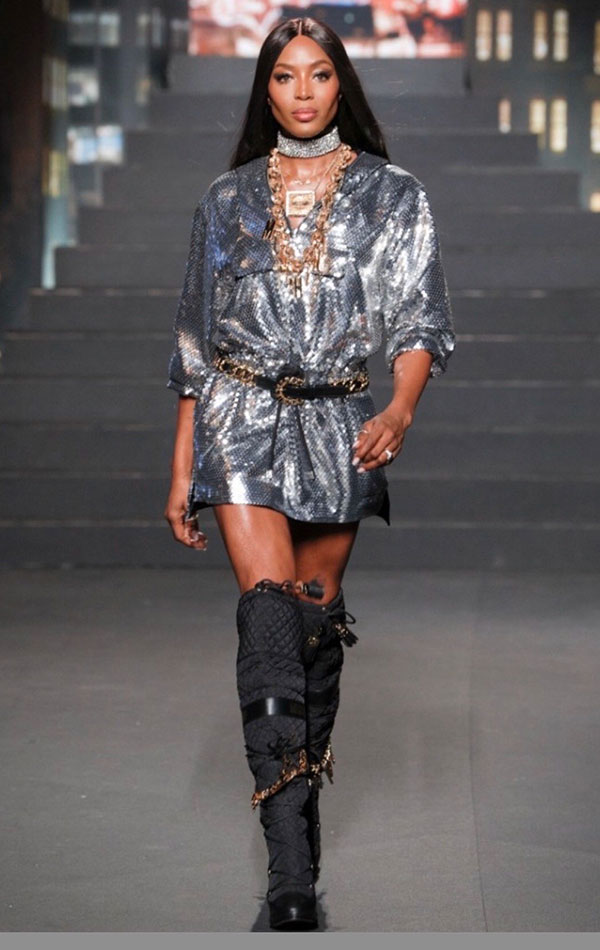 It is curious that many people describe him as a hater and claim that they would not wear such "idiotic" clothes. However, all of his collections are being bought up very quickly, and the designer manages to make Moschino a favourite brand of stars like Rihanna and Miley Cyrus. And in October 2019, one of Jeremy's dreams came true - the Moschino collaboration with H&M. "Whenever I design, I think about my friends. The MOSCHINO H & M look book is like a party, we celebrate the fun, creativity and energy of the people and the collection, '' he shares. 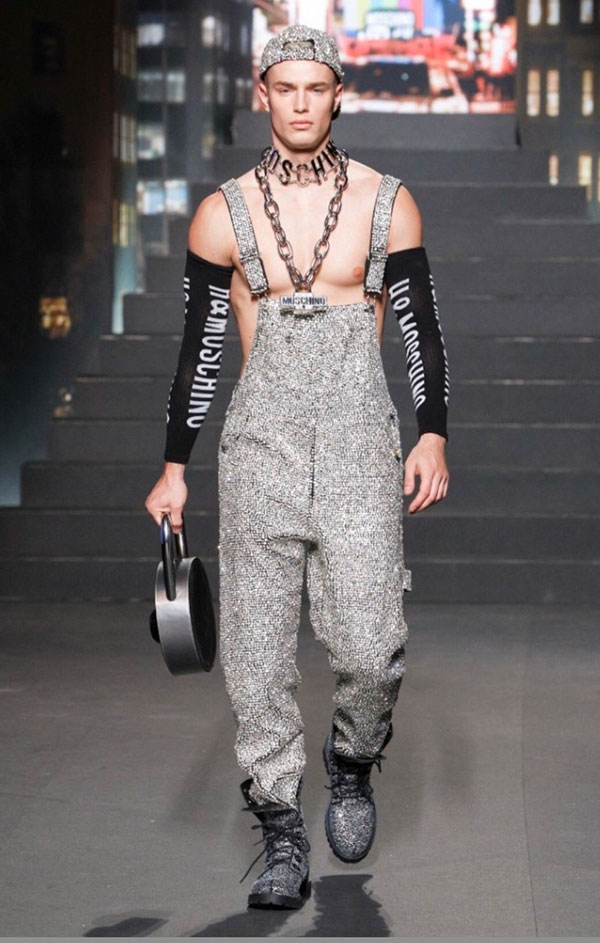 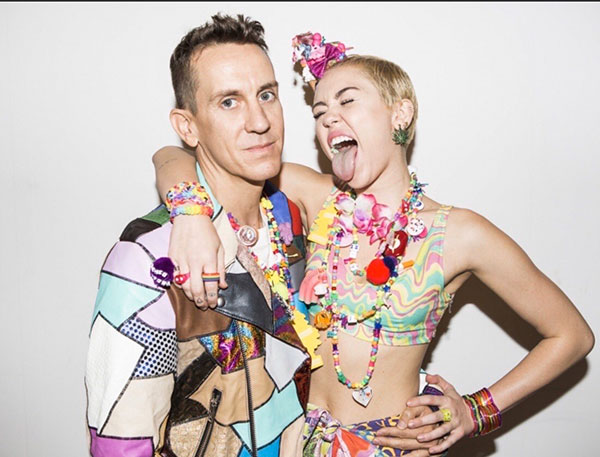 For his new spring-summer 2020 collection, the unusual Jeremy tells us that we are about to enter the warm seasons with a lot of neon, rock, opera, a little metal and a strong glut of retro trends from the 80's. 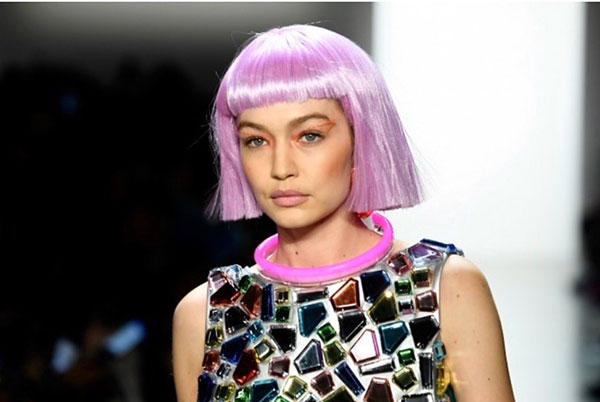 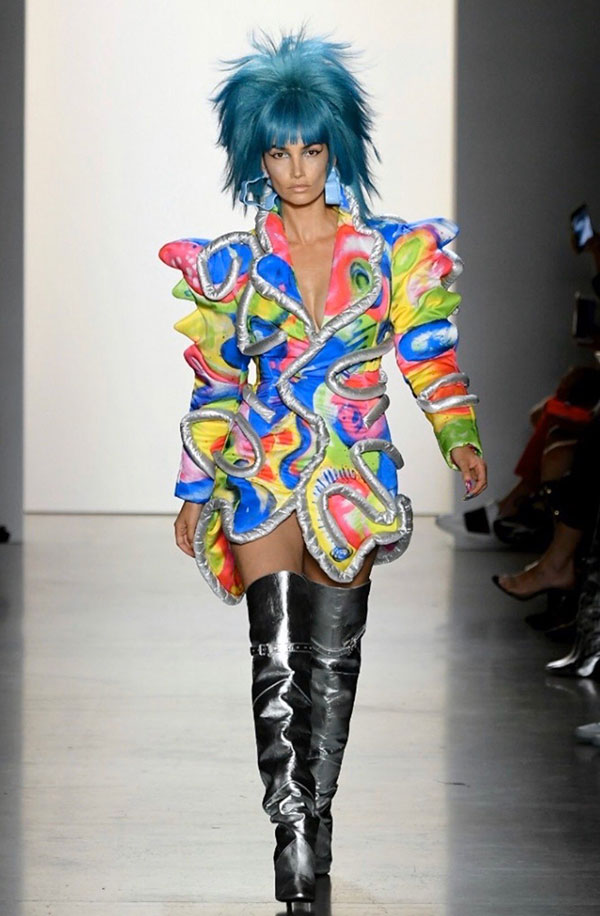 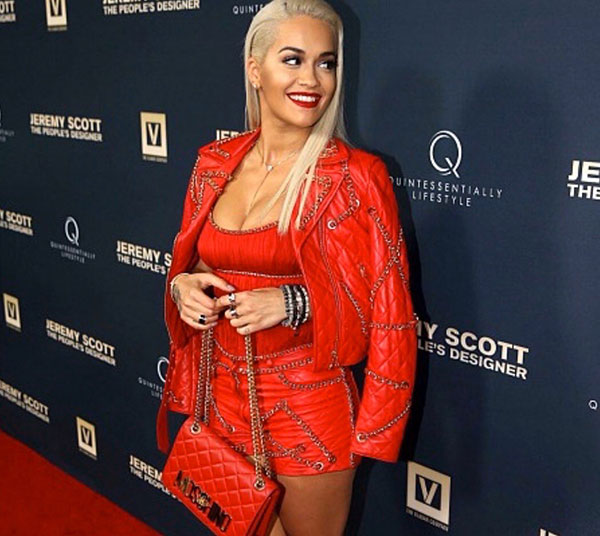