* Miuccia Prada’s favourite has never dreamt of a modeling career, but now she is among the cult names in fashion

Sasha Pivovarova was born in Moscow on January 21, 1985. She has two brothers and a sister. As a child, she always dreamt of becoming a movie star, but it seems that destiny has other plans for her. She started taking art classes at the age of 6, and then went on to study art history at the University of Moscow. 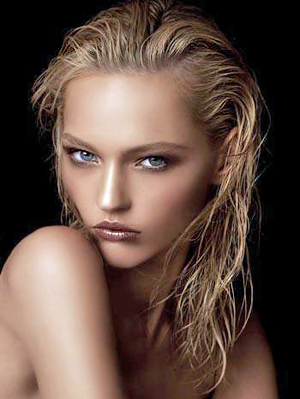 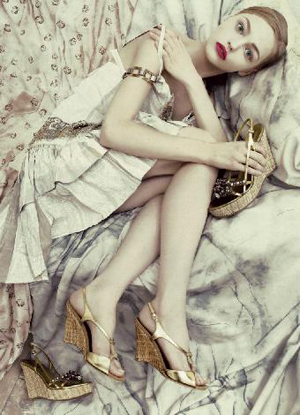 Sasha started modeling in February 2005 when a photographer friend from NYC introduced her to IMG. Two weeks later she was invited to open for the Prada show in Milan. Within just one year of modeling, she had earned some of the highest accolades a model can accomplish by appearing on two Italian Vogue covers. Then American Vogue, Italian Vogue, French Vogue, British Vogue, Japanese Vogue, Chinese Vogue, W, V Magazine, POP and Numéro follow. She has worked with such renowned photographers as Steven Meisel, Peter Lindberg, Michael Thompson, Mario Sorrenti, Nathaniel Goldberg, Craig McDean, Paolo Roversi among others. 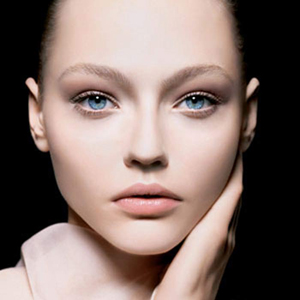 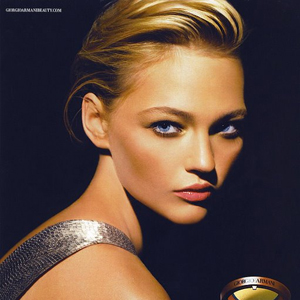 Sasha has one of the longest running Prada exclusives, going on 6 seasons. She is also the face of Armani cosmetics. 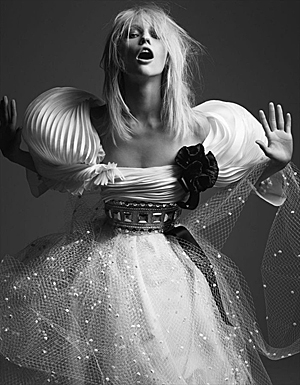 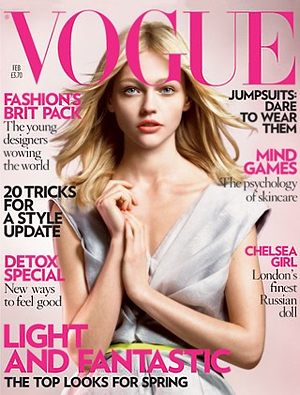 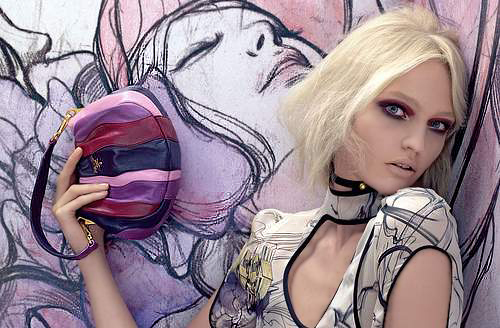 Through her modelling Sasha travels a lot and she always find some time for her passion – drawing. Her work has been featured in French Vogue. Her biggest inspiration is the world around. Her interests are in portraiture and landscape drawing Sasha attributes her beauty to her mother, who she resembles. Her beauty secrets are Chinese u loon tea and Shaolin Kung-fu, as well as being a vegetarian and abstaining from alcohol. She is married for her longtime friend Igor Vishnyakov. 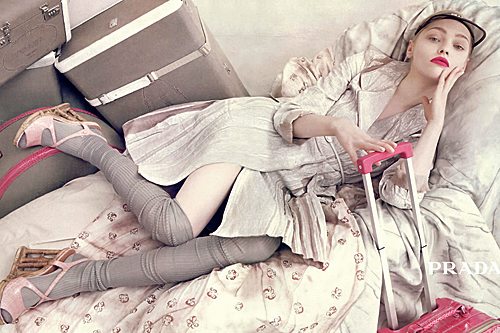 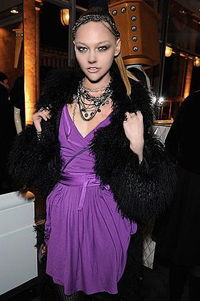 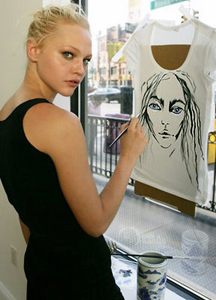 MORE PUBLICATIONS:   ISSUE 20: Chanel Iman – Black gold on the catwalk   ISSUE 17: Olga Kurylenko – THE BOND’S GIRL   ISSUE 16: AGYNESS DEYN – THE BEST DRESSED WOMAN IN THE WORLD   ISSUE 15: Karolina Kurkova – the Slavic formula of success   ISSUE 14: GERGANA CHAKAROVA: „MAKE WHAT IT SHOULD BE DONE, LET IT HAPPEN WHATEVER IT WANTS!”
﻿