WITH “HIGH-HEELED SHOES” ACROSS THE CITY JUNGLE

New television lifestyle show starts this month. It is named “Nigh-heeled shoes” and has the ambition to be a guide for ladies in the city jungle.

The show will be presented by five charming young ladies. Some of them are already familiar to the Bulgarian audience. Each one of them will present different rubric – “Woman in the city jungle”, “Partyologt”, “Sport and health”, “Catwalk” and “Fashion taro”.

Official show performance took place at Rainbow Plaza. There were a lot of famous people from Bulgarian elite, business society and the media. 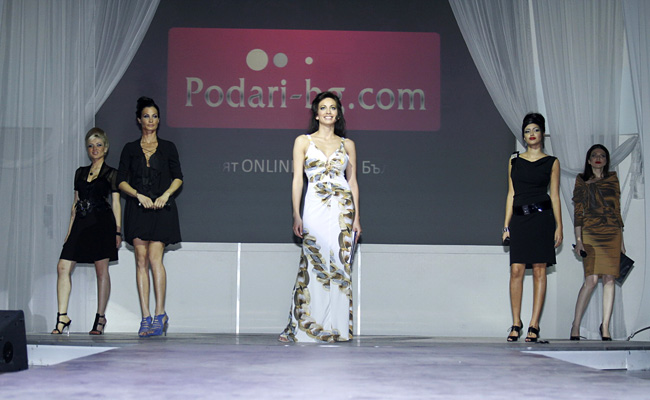 Picture:
1. The presenters of “Nigh-heeled shoes”.

AWARD FOR CONTRIBUTION TO DEVELOPMENT OF PR 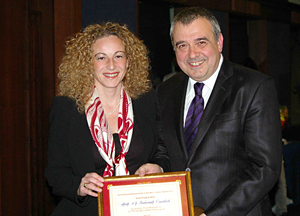 Professor Lubomir Stoykov won the award for contribution to development of PR profession in Bulgaria at the competition “PR prize 2010”. He is a chairman of Bulgarian academic association of communications. Before the official ceremony of rewarding Prof. Stoykov was a moderator of a discussion called “Image and lifestyle”, which was part of the Fourth PR festival in Bulgaria.