They are famous, they have a lot of money, wonderful clothes and perfect bodies. And still they steal. They still everything – clothes, jewels, even batteries and magazines.
The impulse of stealing is one of the most mysterious consequences that come along with fame. “It is irrational and is no relevant to satisfying a specific need” says Dr. Norman Susman, a psychiatry professor in New York Medical University, who treats famous people for kleptomania. “In some different way this makes them feel better. You pass through the door, your heart leaps but you manage to take stuff out the store. And you feel as a winner even for a while”. The problem is not whether the kleptomaniac is able to buy the things he steals. Usually shoplifters feel loss, depression and this is the way to fill the emptiness in their life. 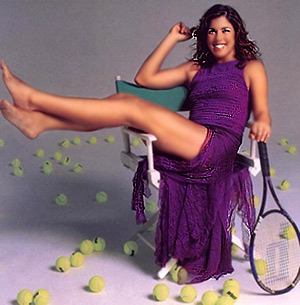 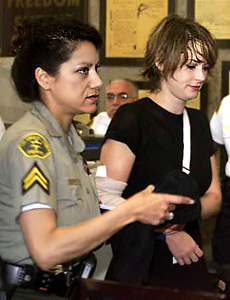 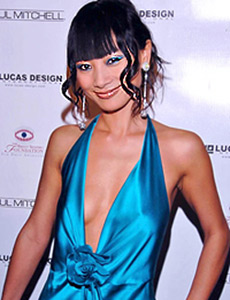 There are Hollywood celebrities who practice shoplifting but it seems that Winona Ryder leads in this competition. Last year she demonstrated her incapability to self-control and she set an alarm in motion. But this time it happened in a Hollywood pharmacy while she was trying to steal a set of make-up. The speaker of LA police department said that if Ryder would bring the set of make-up back, no record for the case would be made. At the end of 2008 the actress got into debt with “Bulgari”. She borrowed jewels worth $125 000 for the party of “Marie Claire” magazine and after that she told that she had lost them. Of course stealing is not unusual when speaking of Winona Ryder – since 2001 she is notorious for shoplifting clothes worth $5 500 from a store in Beverly Hills.

Last year actress and model Bai Ling was charged with theft of batteries and magazines from the airport of Los Angeles, worth $16.22. Later she explained that she had “an emotional-crazy day because of the separation with her boyfriend”.

In 1993 Jennifer Capriati who was at the top then, was arrested for stealing jewels. The tennis player explained the accident with the fact that she was emotionally exhausted.
Still, celebrities in USA are not God-blessed. After Winona Ryder was arrested in 2001, she was on probation for three years, she was convicted of 480 hours socially useful labor and she had to pay $10000. Bai Ling had to pay $700 for stealing things worth less than $20.

In fact celebrities’ addiction to free clothes and jewels isn’t new and unknown. Only the striving of the paparazzi for people, who can be tempted by a package of chewing-gums, is different. That’s why they do their best to reveal to ordinary people that celebrities from the covers of the magazines are just.... human beings.