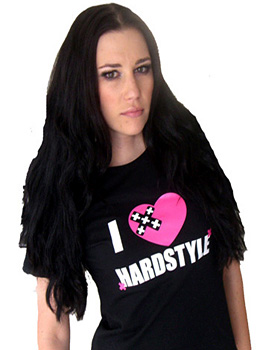 The hardstyle sound typically consists of a "heavy" sounding kick, intense reverse basslines, and "adrenaline-rushing" melodies. It bears some similarities to hard trance.

Hardstyle originated from the Netherlands, where the first hardstyle events started near the end of 1999 and the beginning of 2000.