It is estimated that by 2050 there will be more plastics in the ocean than marine fauna unless the industry cleans up after itself. Fighting the terrifying way we treat our planet is at the heart of the collaboration between Stella McCartney and Adidas, with their latest collection being the most sustainable so far. 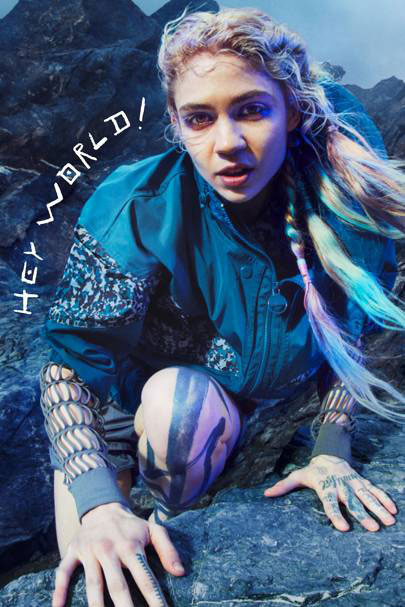 Suppliers supporting the sports line are Parley Ocean Plastic. They process the plastic waste found in fishing nets, which creates quality sportswear with low energy resources. Stella McCartney describes this partnership as a "fantastic union of technology, sports and fashion."

1. A model from the new sustainable collection of Adidas and Stella McCartney.

MARC JACOBS' UNCONVENTIONAL PARTY FOR THE OPENING OF A NEW SHOP

Marc Jacobs has taken over a large stretch of Green Street to celebrate the launch of its new pop up store. And everyone was invited!

The party started from the designer shop in the SoHo neighbourhood to a dead end where guests could enjoy summer deals from a variety of Camigos food and cocktails. 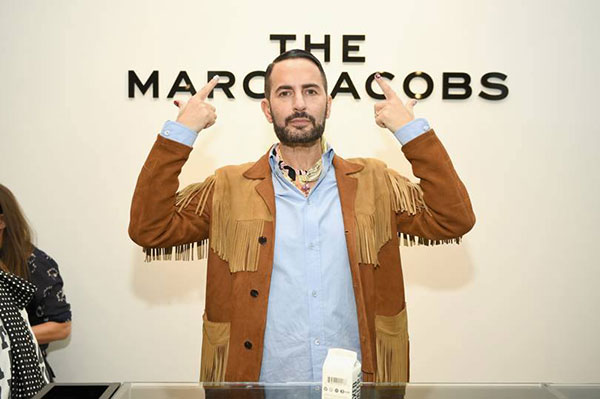 Most of the attendees were dressed in 70s, 80s and 90s style clothes. And in the crowd, both friends of Jacobs and fans were spotted. Asked why he chose this way to celebrate the store's opening, the designer replied: "I was born and raised in New York, as everyone here. What better way to bring people together? ”

PROJECTS IN RESPECT OF KARL LAGERFELD

In honour of the legendary designer, who died five months ago and left a huge gap in the industry, several of his friends have launched a project called "In Honour of Karl: The White Shirt." Lagerfeld himself shares in life: "If you ask me what I would like to do in fashion, this is a white shirt. For me, it is the basis for everything. Everything else comes after her. " 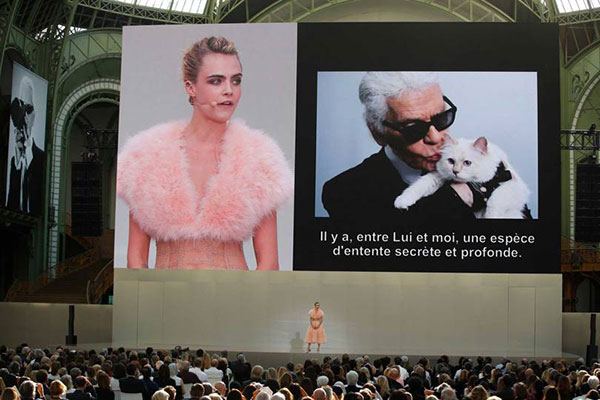 Chanel and Fendi also came together on the podium, again to honour the renowned designer, in collaboration with his brand of the same name. Karl For Ever was a glittering memorial event in Grand Palais, Paris, where Karl Lagerfeld often presented his collections.

1. During the Karl For Ever event.

Known for her career in the 1990s, the 43-year-old South African model, Georgina Grenville, returned after an eight-year hiatus. This month, she is shooting for the July issue of the British Vogue, and in February she is defining the Fall / Winter 2019 collections in Milan and Paris. 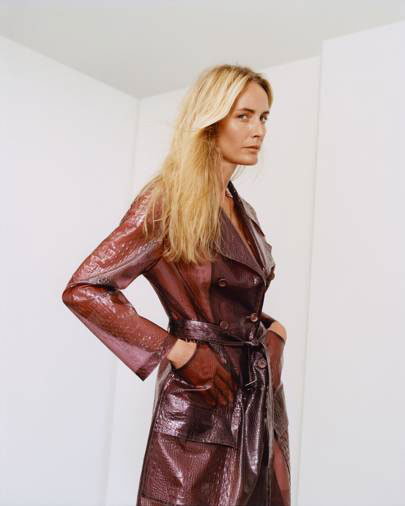 "I decided to go back to work after giving all my time to my family for a couple of years," she says. "When my kids grew up, I realized that I needed something just mine."

The Fern Fans brand is mainly based on the production of non-standard handmade sails. Thanks to their collaboration with & Other Stories, five new accessories are available on the market, which, in addition to being beautiful, are also quite practical, especially on hot days. 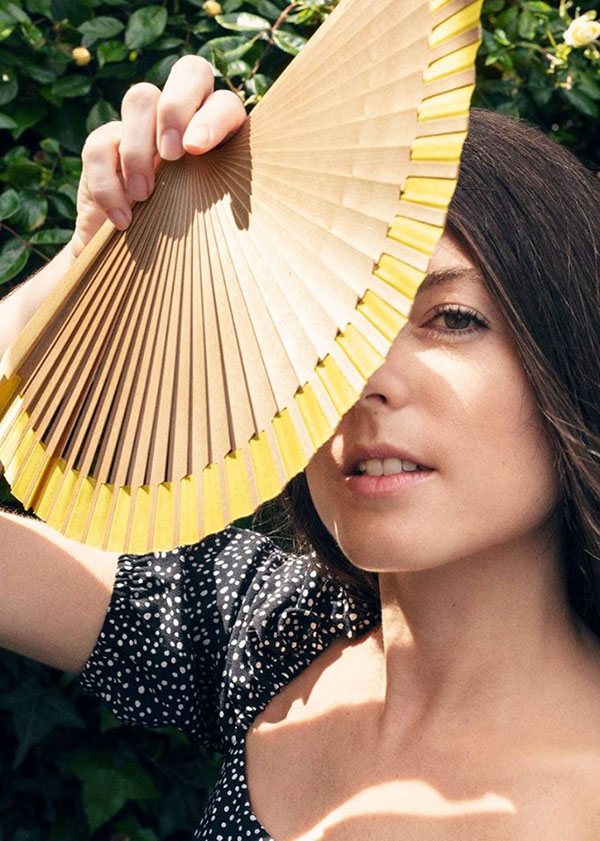 The prices of the sails vary between 50 and 70 pounds, and they are delivered in beautiful packages with a pamphlet containing three important gestures.

1. One of the new Fern Fans offerings.