WHO IS DONATELLA VERSACE?

Donatella Versace - When most people hear this name they think of a woman with pale blond hair, bronze complexion, strong makeup and a bold outfit that gives the appearance of being above things. However, the life of the designer was not easy at all, and behind her success are many tears, grief, struggle and strength. 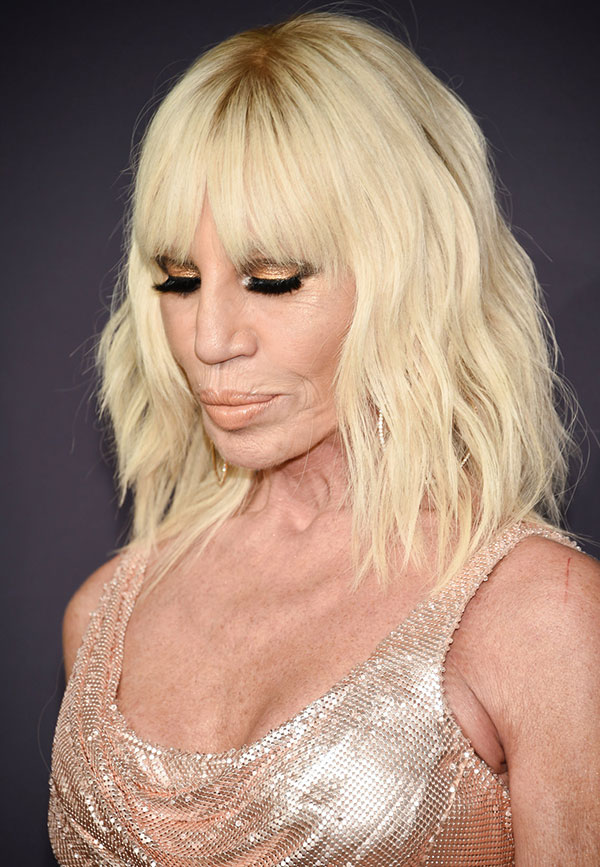 She was born on May 2, 1955 in Reggio di Calabria, Italy and is the youngest of four children in the family. Her older sister, Tina, died of tetanus when she was just 12, leaving Donatella the only girl among her brothers, Gianni and Santo. 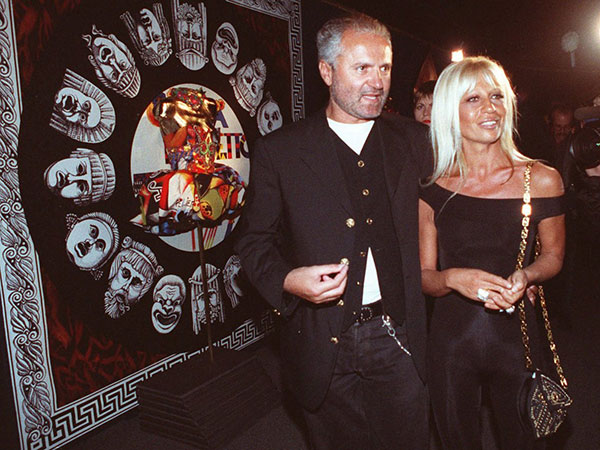 In 1978, Gianni moved to Milan to set up his own fashion company, Gianni Versace, and Donatella went with him to support him, inspiring her to study. It is no coincidence that the designer called his sister "my muse" and with a common effort made the brand synonymous with stylish, sexy luxury clothing. 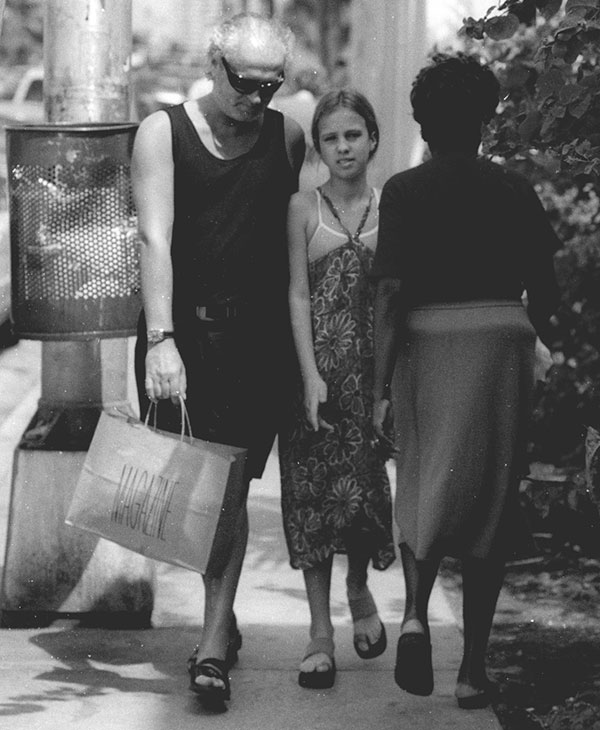 In 1994, Donatella became the lead designer of Versace's Versus line - an experimental line that challenged fashion standards at the time, and the brand slowly but convincingly reached its heyday. 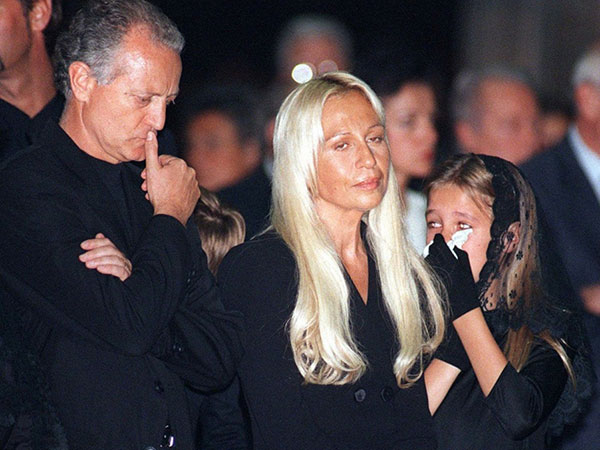 Three years later, however, the fate of the brand is changing, as is the life of the Versace family. On July 15, 1997, Gianni was murdered outside his home in Miami at the age of 50. As the designer of the fashion house of the same name, he leaves behind a huge legacy, but also an even bigger void in the fashion world. 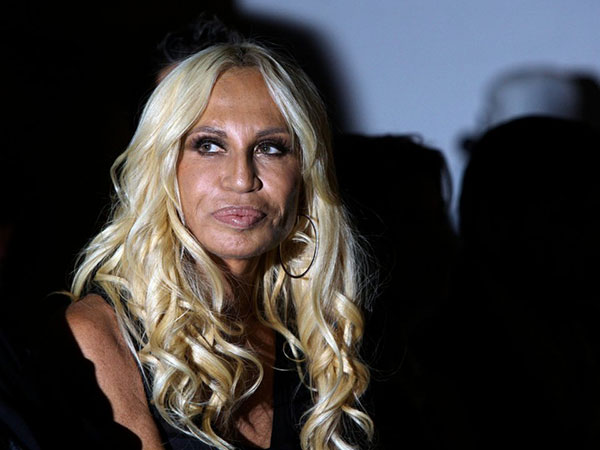 Donatella receives 20% of the company's shares and, in addition to being a creative director, becomes an artistic director. As president, the company is headed by Santo, who receives 30% of the shares, and the remaining 50% inherits Allegra, Donatella's daughter. 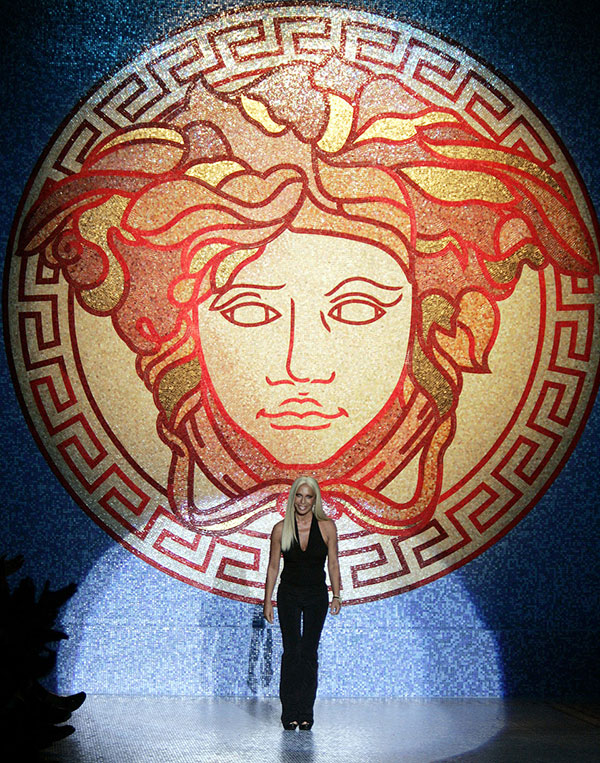 As Allegra's rights at the firm were under the control of her mother until she was of age, Donatella became Versace's new face. Because of the difficulties of losing her brother and her new responsibilities, she herself admits to having cocaine.

"Who buys fashion from a weak and unstable designer who is not herself because she takes drugs and does not tolerate herself? “Nobody!" Donatella says to herself.

In 2014, 20% of the company was sold to Blackstone Group, a private equity firm, to move Gianni Versace forward as a business. And, two years later, Jonathan Akeroyd takes over as CEO to change people's perception of the brand, which is not good at the time.

Akeroyd is a valuable addition to the team. Twenty years after Gianni's death, Donatella has been able to "emerge" and this has become one of the biggest returns in the fashion world - so much so that fashion journalists have called 2017 the "Versace year."

Donatella Versace manages not only to emerge from the shadow of her genius brother, but to prove that she is an independent personality with skills and talent capable of retaining and building on the image of the Versace fashion empire for twenty years.

3. Gianni Versace with his niece Allegra.

5. Sando, Donatella and Allegra at the funeral of Gianni Versace.