HEDI SLIMANE - THE PERFECT SYNTHESIS BETWEEN MUSIC AND FASHION

For more than 20 years, Hedy Slimane has transcended gender boundaries in fashion, drawing inspiration from rock music and the androgynous model. A French photographer and designer who changed the rules in many of the world's brands, starting with the men's line of Dior - Homme, and later brands such as Yves Saint Laurent and Celine.

Slimane was born on July 5, 1968 in France to a Tunisian and Italian family. At the age of 11 he discovered photography, which later turned out to be fateful for his career, and 5 years later he began to sew his own clothes with his mother's sewing machine. He completed his education at the French École du Louvre, where he studied Art History. His initial career ambitions were in journalism and reporting. 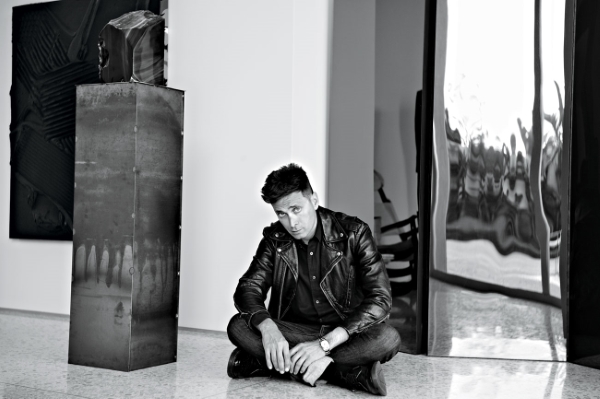 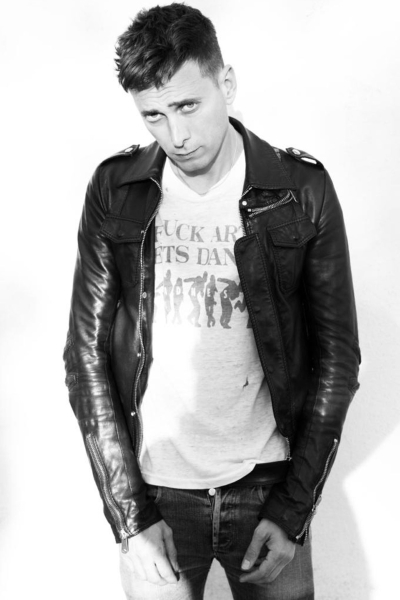 His contact with the fashion world came in 1992, when Hedy became an assistant to fashion consultant Jean-Jacques Picard for the centenary of the Louis Vuitton project - a "monogrammed canvas" involving designers such as Vivian Westwood and Manolo Blahnik. In 1996, the designer's talent was noticed by Pierre Berge, who made him director of the men's pret-a-porter line of Yves Saint Laurent, and later became creative director. With each passing collection, the designer's self-confidence grows, and the culmination of his success is the Black Tie line, introduced in 2001. The reason is that Gucci, led by Tom Ford, took over the brand. As a veteran of fashion design, with his own style and style, Slimane refuses to participate in the new hierarchy that Ford is creating. "There are areas with which I will not compromise at all when it comes to my work," said the designer.

Shortly afterwards, he left the brand and later accepted an offer to head Dior's men's clothing line. That same year, he released the first perfume for Dior Homme and continued to follow the "skinny" line, which began in "Yves Saint Laurent". In 2007, Hedy left Dior after a failed discussion about financing his own label. The designer argues that he does not want to lose control of his name and the management of his own brand.

In 2002, Hedy became the first menswear designer to receive the CFDA award in the "international designer" category, personally presented by David Bowie, a longtime client of Slimane. Over the years, the designer has dressed many celebrities such as Brad Pitt, Madonna, Nicole Kidman, and has created stage costumes for The Libertines, Daft Punk, Franz Ferdinand and The Kills, as well as artists such as Mick Jagger and Jack White. 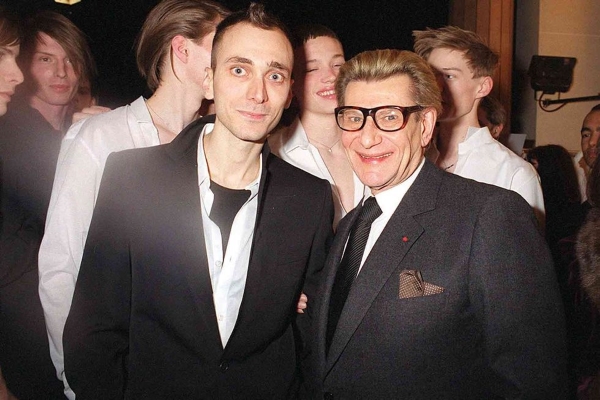 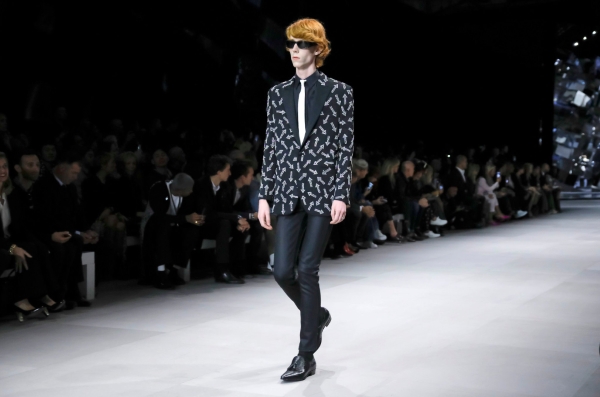 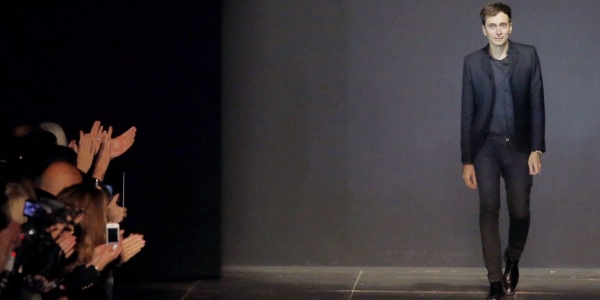 The most distinctive for Hedi Slimane are his three great creative passions - music, photography and design, which in the designer's work are inseparable from each other. Hedy's perfectionism and uncompromisingness created a cultural change in fashion that continues to this day. His love for androgyny led to a new era in men's style and gave birth to the "skinny" suit, which is why Slimane will always go down in history as the irreconcilable genius in men's fashion.