PIERPAOLO PICCHOLI: BEAUTY IS RESISTANCE, NOT AN ESCAPE FROM REALITY

Pierpaolo Piccioli was born in 1967 in Nettuno, a modest coastal town about 55 miles south of Rome. This is the place where he and his wife Simona raised their children - Benedetta, Pietro and Stella. His parents owned a tobacco shop and Piccioli grew up in a normal family, dreaming of the world of cinema, books and photographs.
At university, the Italian studied philosophy, then turned to fashion at the “Istituto Europeo di Design” in Rome. As an ambitious young man, he wanted to work for Yves Saint Laurent or Valentino, but began his career as a junior designer at Fendi, where he met Maria Grazia Chiuri. 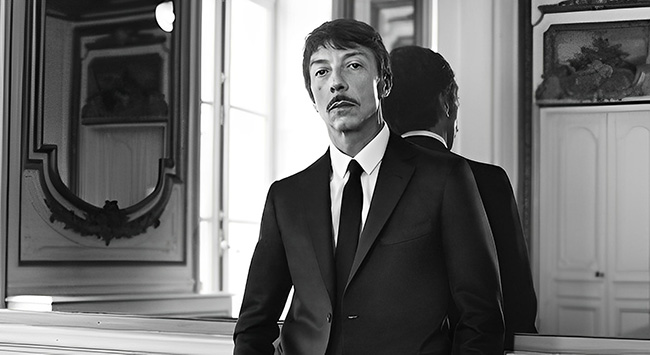 In 1999, he landed at Valentino to develop an emerging line of accessories. This is the beginning of a challenge - to lead the fashion house from dresses to accessories, keeping intact the tradition and creativity of its founder. In 2008, following the retirement of Valentino Garavani and following Alexandra Faccinetti's one-year term as creative director, Piccioli took over the position, sharing it with Maria Grazia Chiuri, who left in 2016 to take up the position at Dior.

In just a few years, Valentino has become a reference brand for the fashion industry and has achieved international success. It is rooted in Garavani's quest to make women beautiful, and Piccioli is deeply rooted in his aesthetic. However, their points of view differ - Pierpaolo does not try to dress an idealized woman from morning to night. He strives to dress an entire roster of women for individual events, and accomplishes this mostly with the outfits that appear on the red carpet—all worn by artists highlighting the multiple ways in which beauty can be defined. 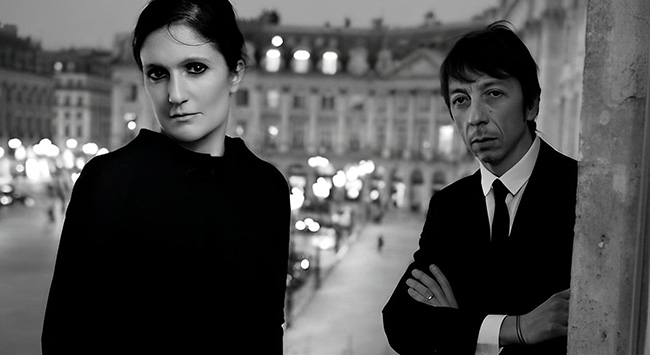 For the first time in the history of the fashion label, the creator shows a series of men's looks as part of the spring 2021 fashion collection. A distinctive coat was adorned from lapel to hem with perfectly formed flowers painstakingly stitched onto the garment. Brands such as Fendi and Balenciaga followed suit, putting the masculine look at the heart of the season's fashion offerings later that year.
Piccioli realized that to change Valentino's position, it was not only necessary to transform the clothes it produced, but also to attract a younger audience. For this purpose, he engaged a different type of celebrity – Lewis Hamilton, who became the face of the label's menswear. The creative director ensures that the casting in his shows and campaigns reflects the global clientele he hopes to attract. 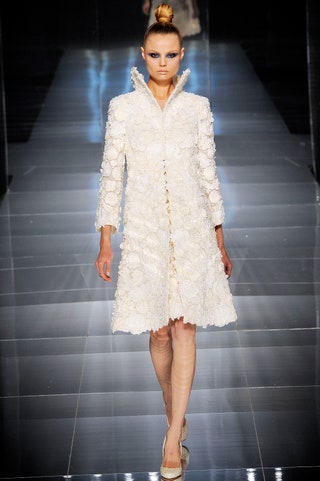 The designer's concept of intergenerational inclusion manages to stay relevant and workable. "My job as a designer is to reflect the idea of ​​the times we live in," says Piccioli. "And in Valentino, I feel that I am in the right place, because the values ​​of the fashion house are my personal values. I'm Italian, so Valentino is part of my own culture, my own history. The idea of ​​a beautiful tradition is expressed through human touch. The fashion house is the people, which means an individual approach. And it's as important now as it was in the 1960s. Beauty is resilience, not an escape from reality. Creativity is the only means of opposing dictatorial decisions," adds the talented designer. 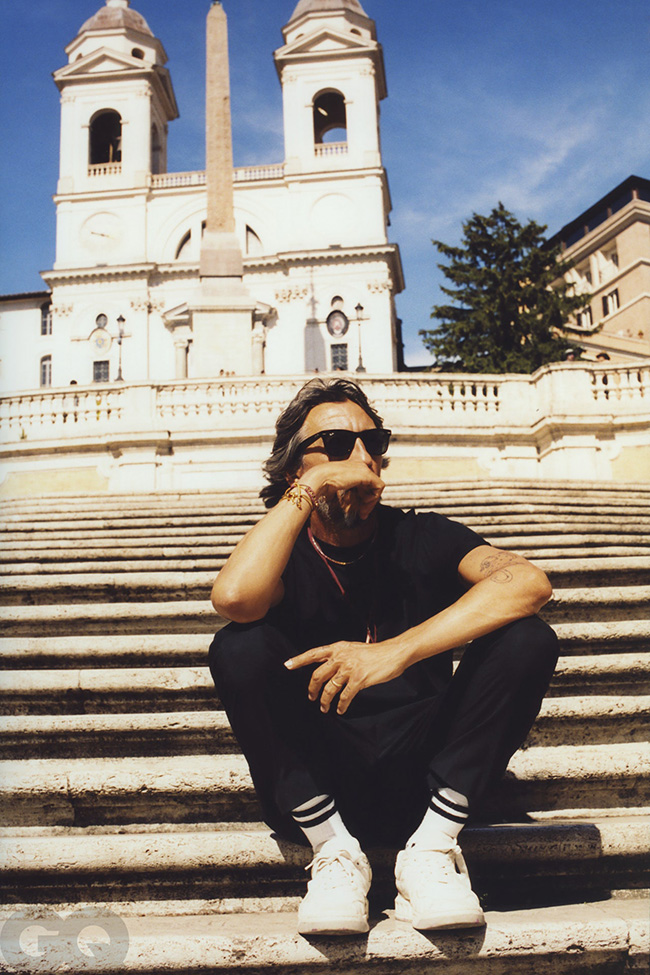 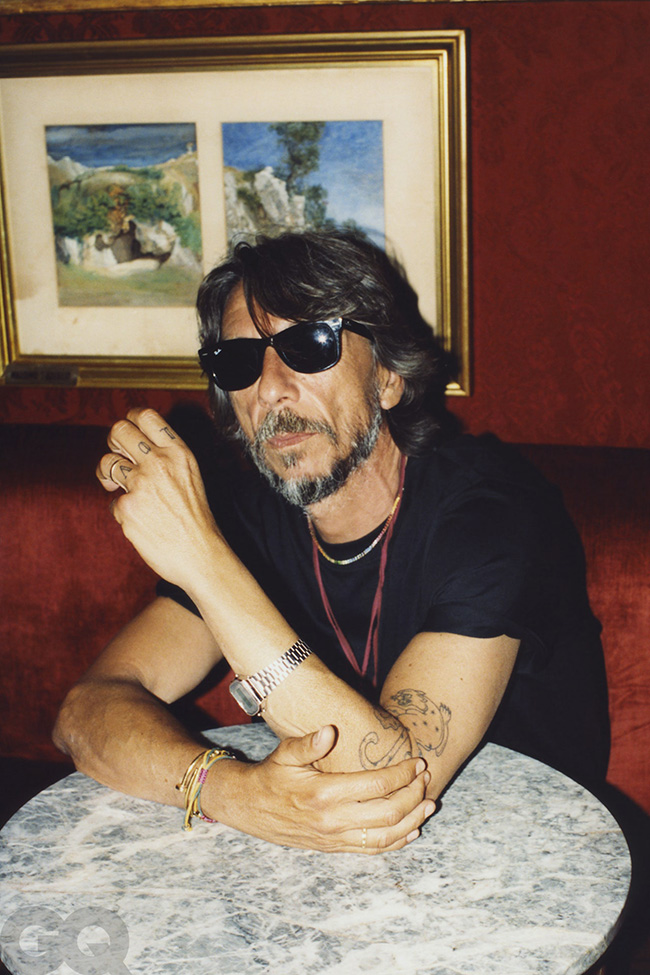 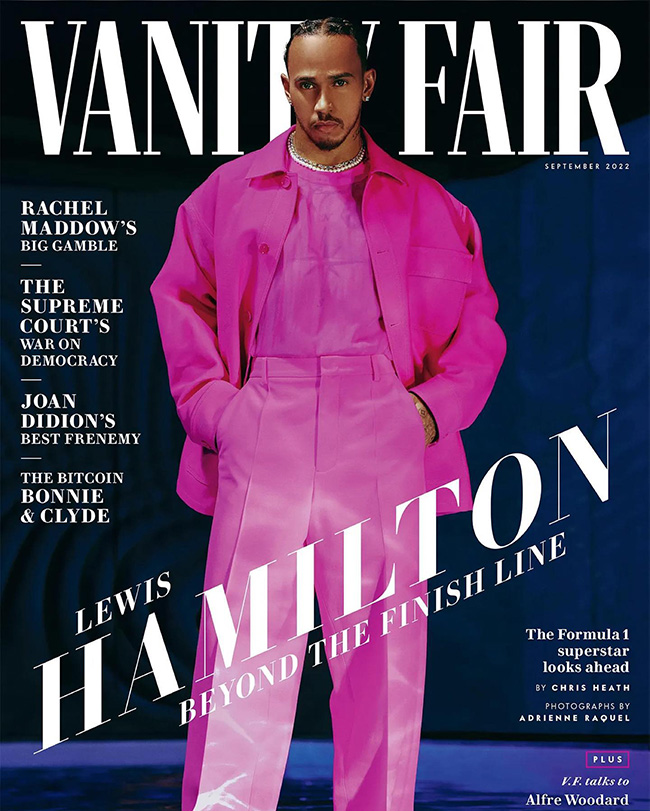