LVMH WITH AN AWARD IN HONOR OF KARL LAGERFELD

The French luxury goods company LVMH (Louis Vuitton Moet Hennessy) renamed its special award to the Karl Lagerfeld Prize in honour of the renowned designer. The change was officially announced on September 4, during the sixth edition of the competition. 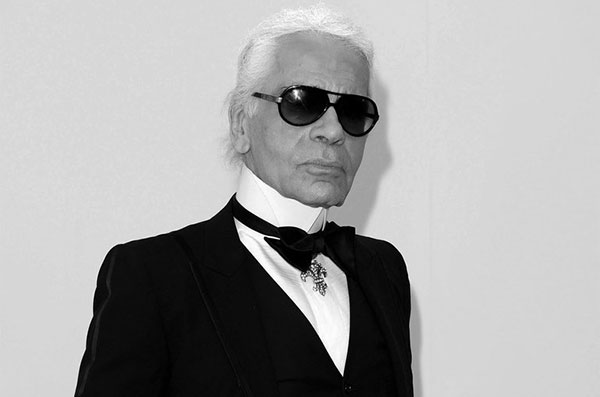 "Karl Lagerfeld, creative director of Fendi since 1965, has been tied to the award since it was created," says Delphine Arnault, one of the owners of LVMH. "He was fully committed to it from day one, imparting enthusiasm and energy to us, sharing with everyone - whether a jury or a candidate - their culture and passion for fashion. We will always appreciate these precious moments. "

TOMMY HILFIGER IN COLLABORATION WITH ZENDAYA

The new collection by American designer Tommy Hilfiger, created in collaboration with Zendaya, was unveiled on September 8th during New York Fashion Week. According to the singer, the show took place at Apollo Theater, Harlem, because it exactly epitomizes the spirit of the 70's, which is the basis of this collaboration. 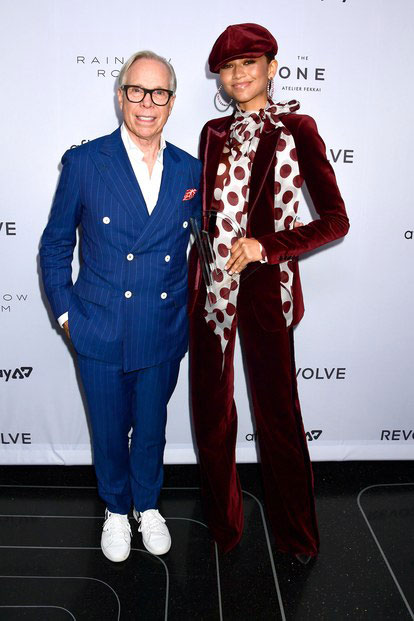 "Power dressing, almost half a century ago, is getting a new read in 2019 - with bold proposals and vintage-inspired silhouettes. Reflecting on the styles that once defined the era, TommyxZendaya was created to express your personality, “states the concept for the collection.

Meghan Markle, Duchess of Sussex, has posted two curious videos on her new Instagram account - @sussexroyal, behind the scenes of Smart Works' first capsule collection. The charity, which encourages women to return as a workforce, is launching their new project in collaboration with Marks and Spencer, John Levis, Jigsaw and designer Misha Nonoo. 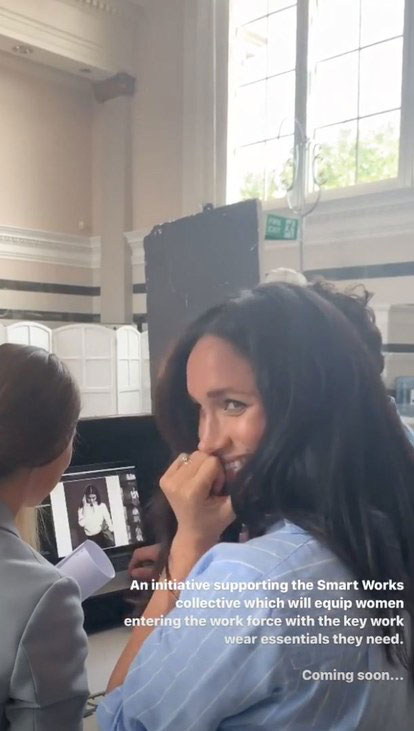 "Smart Works is eager to provide unemployed women with the tools, clothing and beliefs needed to successfully interview for a job. The clothes are donated - but it's not about a woman who goes through her wardrobe and gives something because she no longer needs it. The point is, looking at that special item you hold - the mention of that dress or costume that helped you get your dream job - you want to give it a go, "says Markle, who is an organization patron.

1. Megan Markle is working on a new Smart Works project.

Hailey Bieber paid tribute to Princess Diana with a photo shoot for the new issue of Vogue Paris, in which the 22-year-old model presented several emblematic visions of her. Photographed by Gregory Harris, the photos bring a casual elegance to the princess, overseas sweatshirts, long socks and baseball caps. 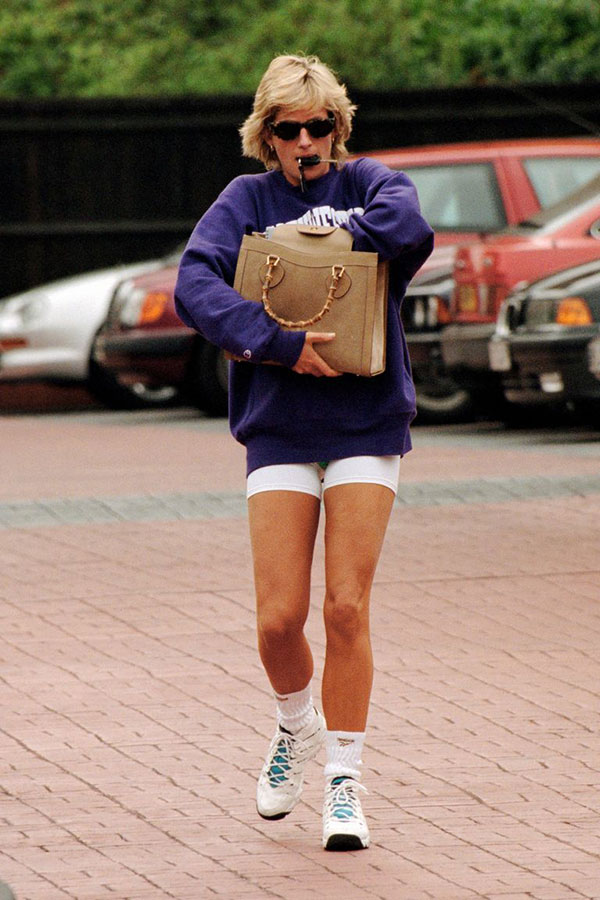 Bieber even recreated the legendary polo look at Windsor in 1988 - faded jeans tucked away in brown cowboy boots, a blazer, a baseball cap, and a sweatshirt. The model posted photos of the photo shoot on her Instagram account and wrote: "Thank you for leaving such an iconic legacy of fashion and style." 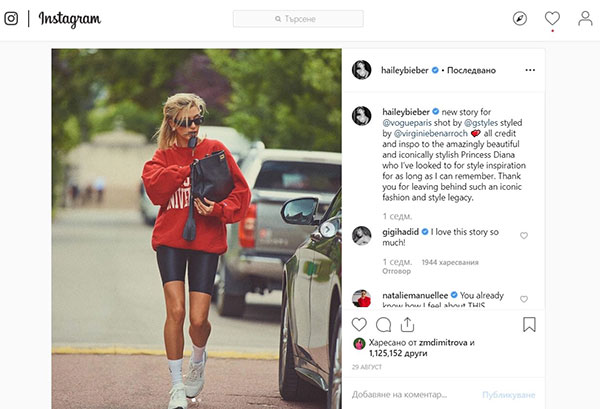 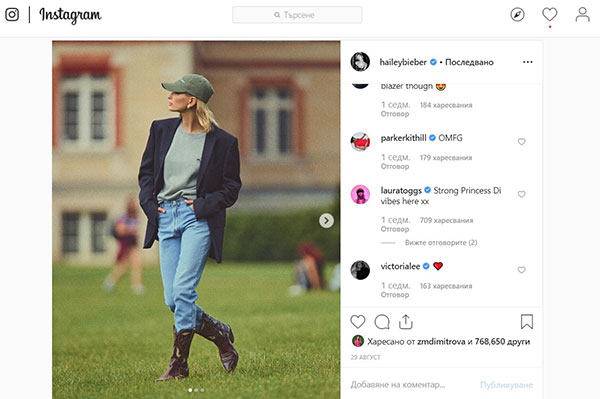 2 - 3 Haley Bieber in a photo shoot about Waugh.

THE FUTURE OF COSMETICS IS GENDER NEUTRAL

Gender-neutral brands like The Ordinary and Non Gender Specific are proving to grow significantly in attracting male clients. Usually, these stores have many different sample products without gender, because their focus is on the science of skin care.

This approach seems to work, as according to The Ordinary, the company has made $ 300 million in sales this year and has increased its male customers by about 5 percent from 2017. 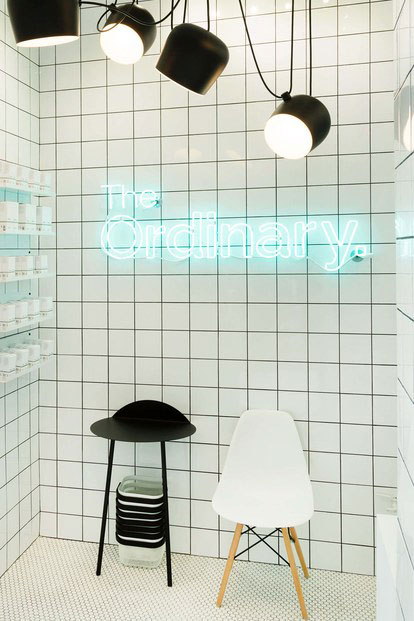