MILEN TSVETKOV’S SHOW ON NOVA TV IS GETTING TERMINATED

Since autumn, Nova TV has removed Milen Tsvetkov’s show from the screen. This becomes clear from a media programme schedule distributed by the press service of the television. The announcement says that instead of "Milen Tsvetkov's Hour" in the late hourly grid, the television "will continue broadcasting fun content, movies and series, according to the audience's preferences outlined in the current audience surveys." At the end of last season, Nova did not air a pre-announced episode of the show in which fake news was discussed involving a Greek island and Prime Minister Boyko Borisov. That evening the television broadcasted an old tape, and then its media denied it was a form of censorship. The statement came in response to Borisov's reply that he did not care what was being talked about him on the air. "I beg you - whether you censor, whether you self-censor, please do not mix my name into this. Air whatever you want, but do not mix my name into it, it is just not fair. Air anything that is fake – I don’t care”, said the Bulgarian Prime Minister. 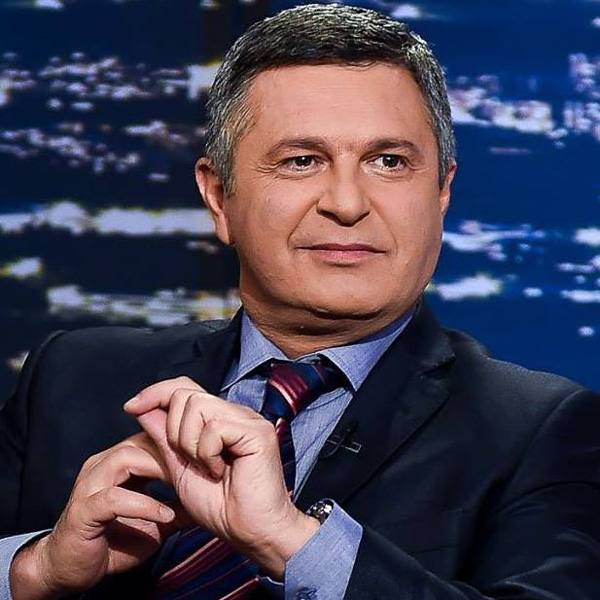 On Thursday Mediapool tried to contact Milen Tsvetkov, but he declined to comment on the matter. "I will not comment on the case," said the host, adding that "what is happening is described in the press release". From the press release, it is clear that Nova TV will continue broadcasting the medical drama "Stolen Life" and the police comedy "Police at the End of the City".

The media reported that during the new season, the morning shows of "Hello Bulgaria" and "Wake up" will be with updated visions and rubrics. The Lifestyle show "Cafe" is also returning on air in September - with an updated studio, a new vision and a completely changed concept, where the acclaimed Bulgarian and international figures will be the focus. It is a curious fact that a lifestyle broadcast of Anna Tzolova's early-morning star on the morning block was not mentioned in the new media scheme, despite Nova TV's commitment last year to have such a show.