THE TOP AFFAIRS OF THE TOP MODELS

It’s A well-known fact that sex sells. And it makes people more and more famous. The examples for world starts that caused a sensation namely with sex scandal are not a few. At this way some of them beat the dust out of their career and remind of themselves and others appear directly at the forefront in the charts for most backbitten celebrities. 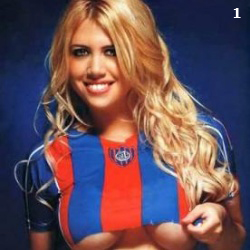 In fact the top affairs of the top models, thanks to which they come out of their anonymity, move along fixed scheme. The examples are many – convince yourself.

In a similar sex scandal is mixed also Nicole Aldana – the hottest model in Costa Rica. The video is made during a photo session in Honduras. The position of the media is interesting – all of the media are unanimous that at the video Nicole demonstrated less body, than in her photo sessions. 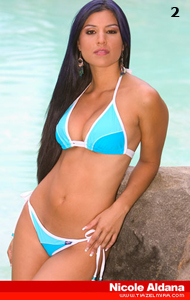 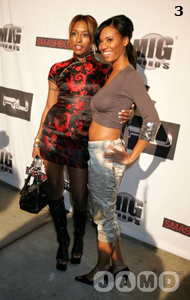 The models that come out of anonymity thanks to a relationship with rich and famous man aren’t few. It is interesting the case with the actor Colin Farrell that initiates proceedings against the model Candice Smith because of a sex cassette that she tries to sell. The curious in this case is that at the video he is with the girl friend of Smith – Nicole Narain. Who is the cheated in this case? 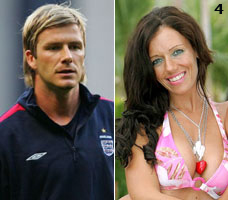 A classic in genre is David Beckham – the models that are searching for a cheap glory at his back are not one or two. We can only guess with how many of them the football player really had private relations. However, certainly the women that had a relation with him aren’t from the most shy and form the most discreet. Such is the case with Emma Ryan who affirms that she had a six-week relation with the British star. According to Emma Beckham was in love with her, but also he had strong feelings to his wife Victoria. So as not to suffer the image of one of the most famous British football players, the history is suppressed, but Emma is categorical that one day she will tell the truth.

A big dividend from her relationship with Beckham wins the acquired world popularity Rebecca Loos. Rebecca draws a fee of $270 000 from the American television "Sky News" for racy details from her affair with the football player. She is a personal assistant of David during he plays for „Real Madrid" and she affirm that she has slept with the football player after his wife Victoria sends him lonely in Spain. According to the words of Rebecca this what happened with her and Beckham was not only sex. "He needed of woman to save him from the loneliness" – affirms she. Rebecca doesn’t succeed to spoil the marriage of the golden couple of Great Britain, but she transforms in media star, but quite recently she shows as a singer. 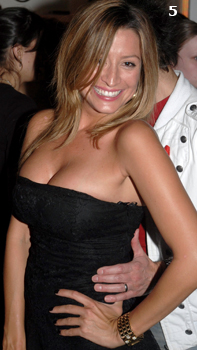 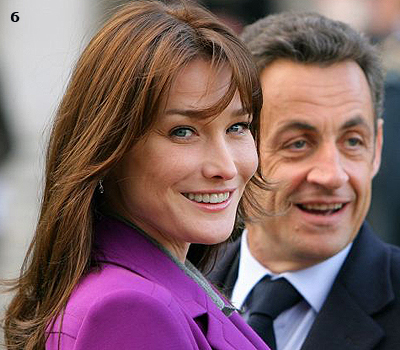 If the love affaires between football players and models attract the public opinion, so recently a new fashion conquers the world. These are the relationships between top models and presidents. At first the world was shocked by the love between the French president Nicola Sarkozy and the ex-model and present singer Carla Bruni. After that it came the turn of one bigger love story – this between the Venezuelan president Ugo Chaves and the black panther of the fashion stage Naomi Campbell. It is considered that behind the recent interview that Chaves gave for Campbell on her capacity of a contributor of the magazine "GQ" was hiding a very piquant history. 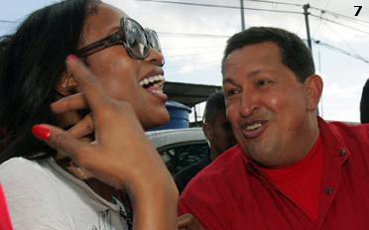 MORE PUBLICATIONS:   ISSUE 11: THE FASHION MISTAKES OF THE FAMOUS PEOPLE   ISSUE 10: WHEN THE NAKEDNESS DEFENDS   ISSUE 4: BLACK IS NOT IN THE FASHION   ISSUE 3: SHOE maniac N1 * Imelda Marcos had thousands pairs of shoes and with her scandals attracted the interest of the world media   ISSUE 1: The philosophy of the stars: confessed sin - forgiven sin
﻿