When choosing Carrie's best shoes, you'll immediately think of a few, including the red ones from Manolo Blahnik, which were stolen in season three, or the playful pink ones from Christian Louboutin. But the best pair of shoes is not part of the series at all - we see it for the first time in Sex and the City: The movie where Bradshaw wears them to his wedding with her longtime love Tuzara.

These famous shoes also appear in the first episode of the new season of the series "Just like that ...", which comes out this winter and is a sequel to "Sex and the City".

On the occasion of the new beginning - the Luxxy platform put up for auction the unique blue shoes of Manolo Blahnik, autographed by Sarah Jessica Parker. The interest is very high not only from the fans of the series, but also from the collectors. 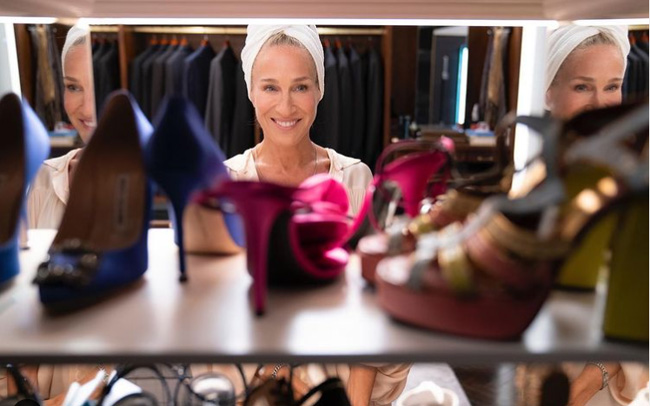 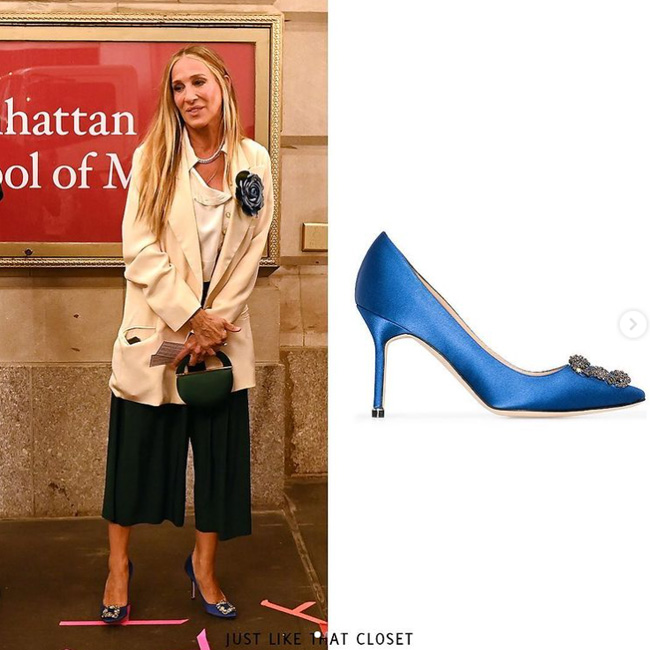 The auction lasted two days and on December 12 announced who was the lucky one to own the iconic shoes, or so it seemed at first. The winner was Katerina Goltzman, who immediately transferred the money, but soon the organizers informed her that an error had occurred and returned the transferred amount.

On Instagram, the Luxxy team publicly apologized and claimed responsibility for the misunderstanding: "The trader's mistake was stopped 2 hours earlier than the officially announced time and the last bidder was wrongly notified of the end of the auction. We sincerely apologize to Catherine, on the same day she was offered compensation in the form of a specific amount. If Catherine officially refuses the compensation, then we will give it to a charity of her choice or to the fund of our choice, if she doesn't say anything. " 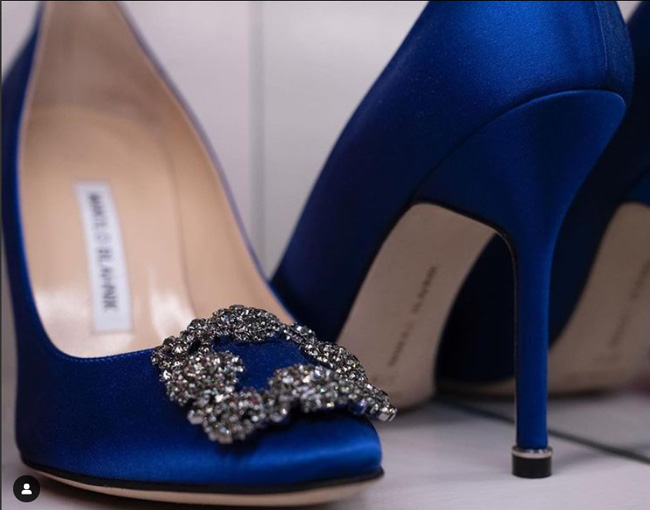 After the retailer was extended, another winner was chosen - based on the Stargift boutique gallery, which is also a collector. 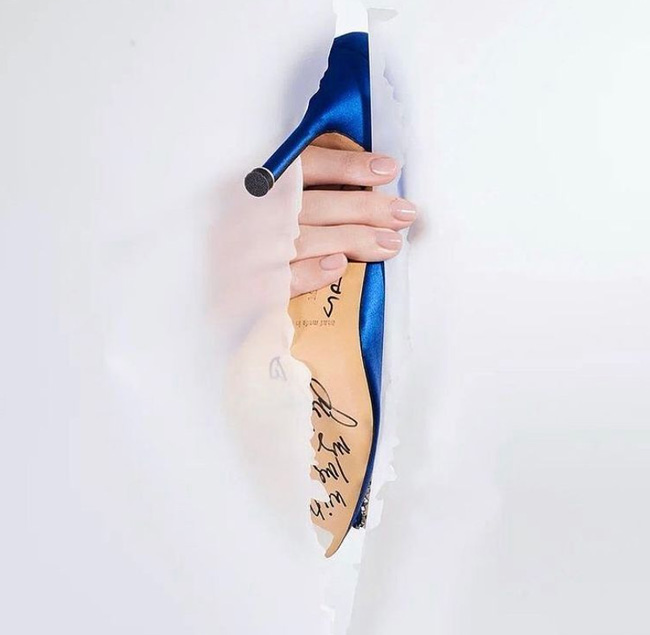