19th May 2018. A historical date for Clare Waight Keller’s career when it was finally revealed that she is the designer of Meghan Markle’s wedding dress. Everyone was not only impressed by the classic and modern elegance of the dressed, but also by the fact that the new creative director of Givenchy had kept the secret until the day of the wedding. She herself did all the fittings with the Duchess of Sussex. The dress took hundreds of hours to make. No one else in the Givenchy atelier, however, knew the identity of the bride. In 2017 Clare became creative director of the French fashion house, which was first opened in 1952 by the one and only Huber de Givenchy. The legendary designer is known for his work for fashion icons such as Audrey Hepburn, Jacky Kennedy-Onassis and Grace Kelly. Huber always created his designs based on the idea that they will be worn by real people. Clare shares the same philosophy about her work and perhaps that’s why this new position fits her so well. 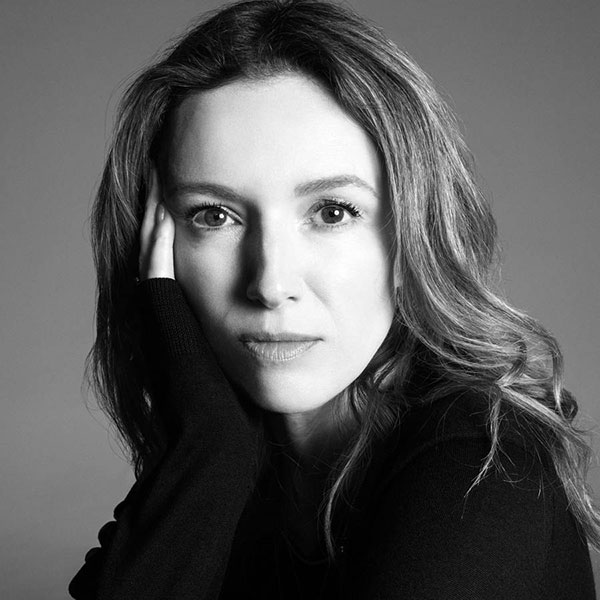 The attention to detail she probably inherits from her father – an engineer. Her mom works as a private secretary. She was the one who taught Clare how to sew. “We didn’t have a lot of disposable income and my parents preferred to save money to ravel and to show us a bit of the world rather than spending it on clothes. But my mum was a perfectionist about wanting everyone to look nice, and so she said, “Well then, I’m going to make our clothes!” When we were very young, it was just about standing still and being fitted. And then it evolved, with me holding the fabric while she was cutting it, and onto the next stage, so it was step by step.”, shares the designer in UK’s December issue of “Harper’s Bazaar” magazine. 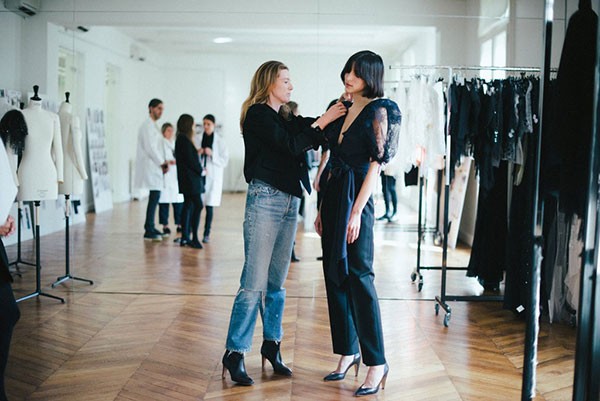 Keller is born in 1970 in Birmingham. She started studying fashion when she was 17 in London. The beginning of her career was when she became a stylist for Calvin Klein in New York. She used to sleep on her colleagues’ sofas until she could afford to rent her own room. During her second year in The big apple she met her future husband (Philip Keller, an architect). Clare’s next job was at Ralph Lauren. She says that she learned a lot about the classic in fashion as well as the use of color. 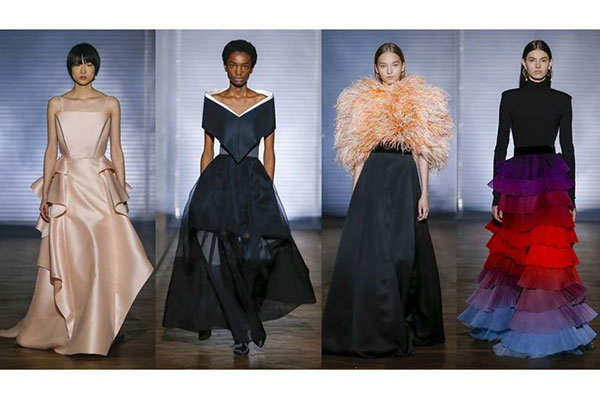 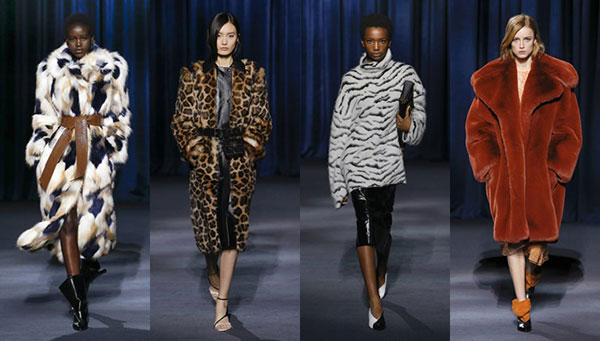 She started working for Tom Ford afterwards with whom she did not share the same view about the woman. Ford had a ‘very masculine point of view about her’ which Keller did not agree with. But that’s when she learned how to execute her vision while developing her own sensibility. 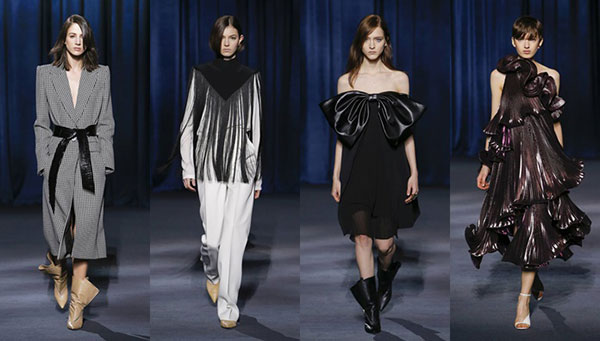 Mrs. Keller has experience in Gucci from 2000 to 2004 where she was responsible for the ready-to-wear line. She used to be creative director of Pringle of Scotland and became designer of the year for Scotland in the category ‘cashmere’. In 2011 she moved to Paris where she started working for Chloe. 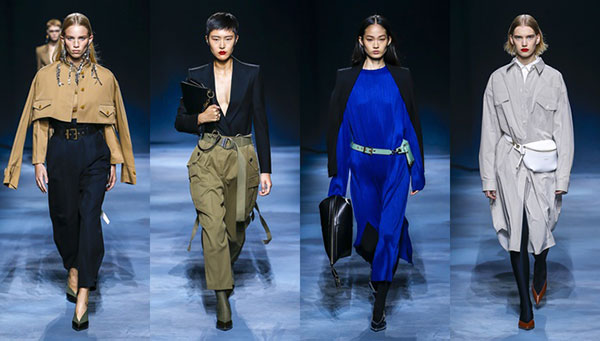 Until 2017 when she became the first woman to head the house of Givenchy. “Givenchy gives me the opportunity to go in a completely different direction. There is something about this brand that is going to show a new part of me,” says Keller about the fashion house. 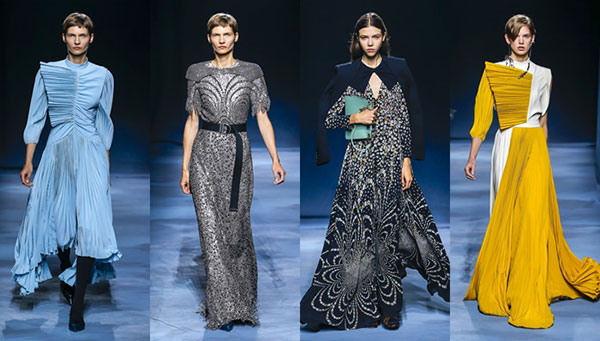 In book of 150 pages she shares her plans for the brand, including 50 sketches for the ready-to-wear line and 20 designs of bags. Clare is responsible not only for the clothes, the shoes and the bags, but also for the jewelry, the kids line and the sunglasses. The commercial campaigns, the perfumes and the whole beauty line (as well as their packaging), the website, the arrangement on the store windows, the lighting, and the relationship between the brand and celebrities – are all part of her duties and responsibilities. She even brought back the haute couture line, which was inactive since 2012. The 47-year-old designer also has experience in menswear thanks to her previous jobs at Pringle of Scotland and Ralph Lauren. 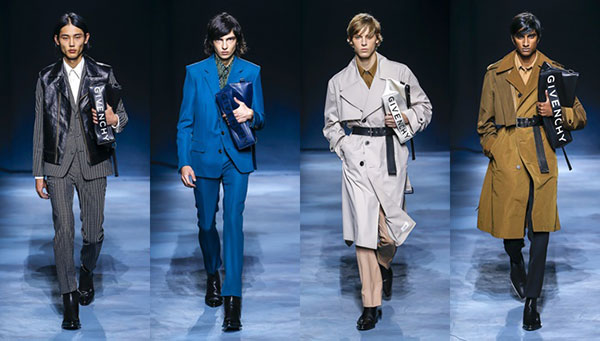 On 10th December 2018 in London during the British Fashion Awards the Duchess of Sussex herself appeared in a Givenchy Haute Couture gown. Mrs Markle personally gave the award ‘Designer of the year’ in the category ‘Womenswear’ to the designer of her wedding dress – Clare Waight Keller. On the stage the new creative director of Givenchy shares how Meghan is not only someone who she collaborates with, but somebody who is a real friend. 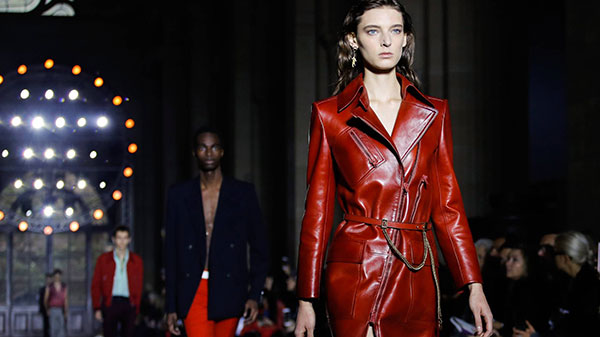 Clare Waight Keller loves the idea that what you wear affects our feelings and behavior. A thought which is fundamental only for great designers – a peak she is confidently reaching. 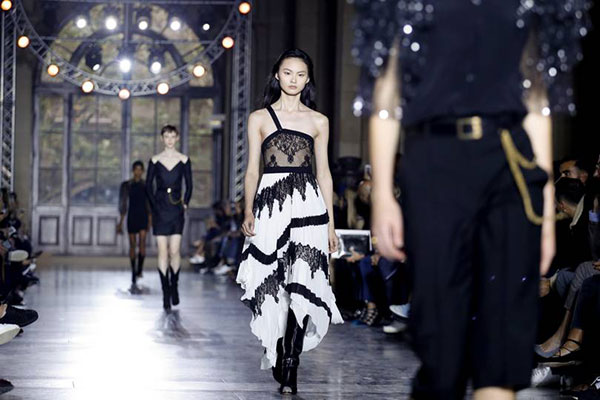 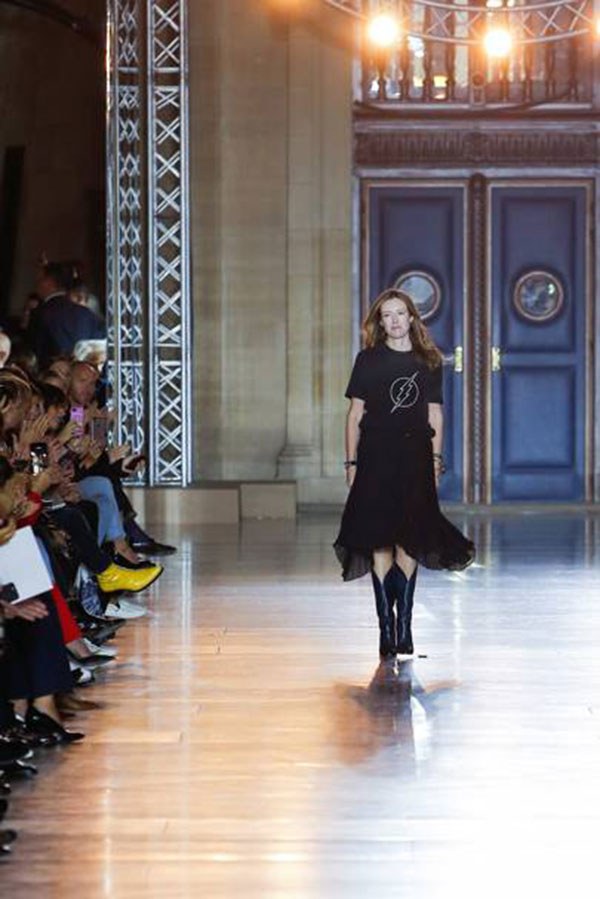 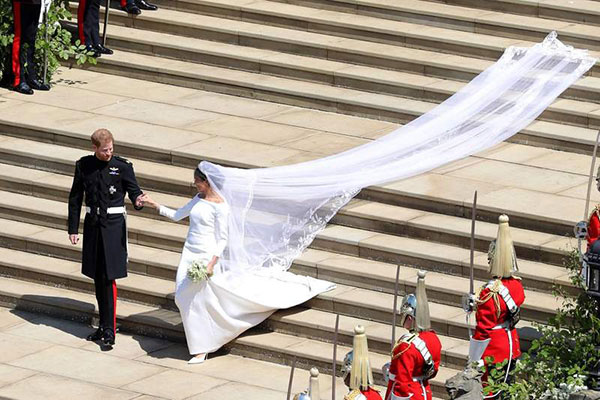