Donna Karan was born in October 2, 1948 in Forest Hills, New York, named Donna Ivy Faske. Her father was a tailor and her mother a model in the New York area. Faske has been a fan of fashion since early childhood. At age 14, she lied about her age and began working as a sales consultant at a clothing boutique. Although she left high school to work, she was later admitted to the prestigious Parsons School of Design in New York. 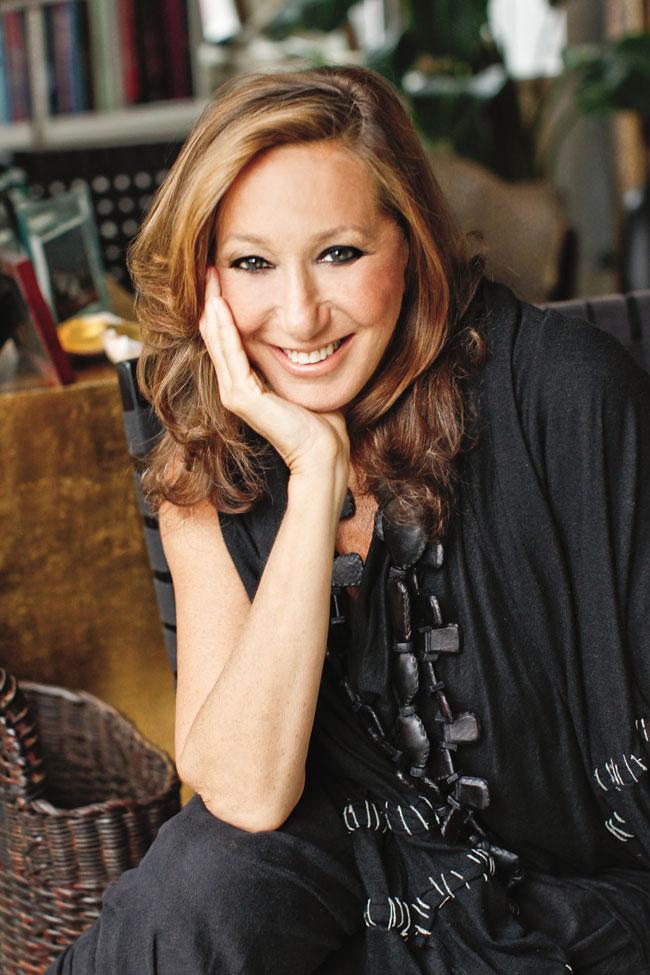 In 1989, the press called her “Queen of Seventh Avenue” because of her growing influence of fashion. She then realized the need for a more affordable fashion line and expanded the Donna Karan brand to Donna Karan New York. Two years later, she created DNKY Jeans - a denim collection, DKNY for men – launched in 1992 and launched the Signature line, again for men, a year later, and has since created a number of products under this brand name, from children’s clothing to future. 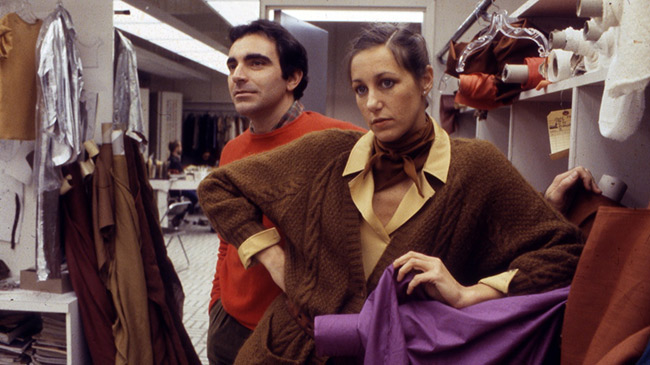 Over the years, Donna Karan has won numerous awards and distinctions. In 2003, she became the first American to receive the Fashion Group International Superstar Award. The following year, she received the prestigious Lifetime Achievement Award from the Council of Fashion Designers of America. 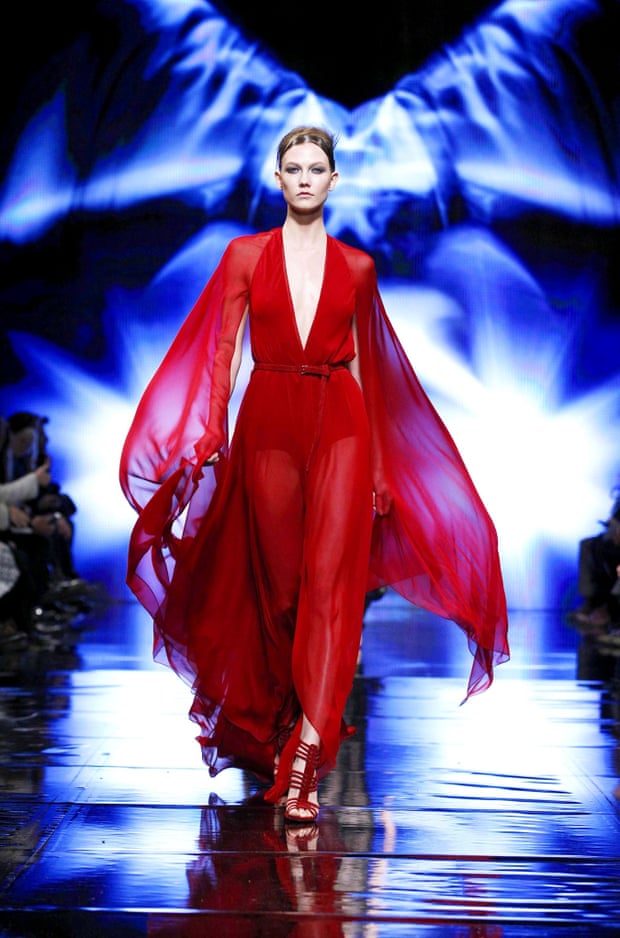