Michael Kors' sparkling show, inspired by Studio 54, which Barry Manilow sang during the New York Fashion Week, was a great success. A survey by Launchmetrics shows that the brand has gained $7.1 million in media coverage. Out of all online content distributed globally between Feb. 6 and Feb. 13, one of Michael Kors's posts has become the most popular Facebook post, bringing media coverage of $ 683,000. Of all 30 million registered social networking appearances, Priyanka Chopra was the star that reached the largest range. A simple photo of the actress and designer generates media coverage of $532,000, 360 social media posts, and 113 new articles. 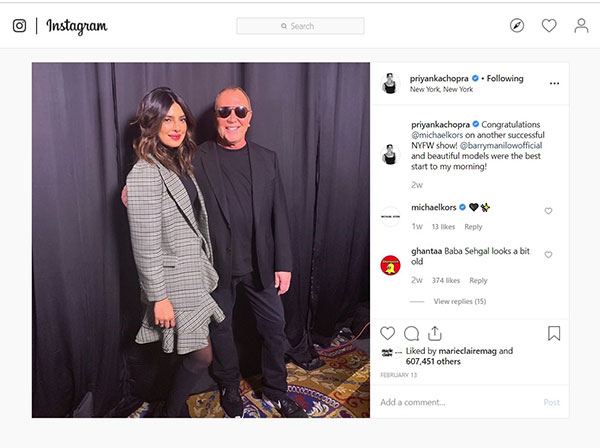 WHO WILL BE KARL LAGERFELD'S SUCCESSOR?

The news of Karl Lagerfeld's death was undoubtedly the biggest topic of conversation in the world of fashion this month. While millions of photos and reactions filled the online and social media, many wonder what will happen to Fendi and Chanel without the person who has designed their collections for decades.

Chanel reacted swiftly and announced that Lagerfeld’s long-standing right hand Virginie Viard will take over and continue his case. "Fendi" (which showed Lagerfeld's last collection of the brand at the end of the month) has not yet announced a successor, although Silvia Venturini Fendi is considered a decent replacement. A spokesman for Fendi said the brand intends to "wait for the time to pay respect to the designer." There is much less talk of what will happen with the Karl Lagerfeld brand - a business that has begun yet 1984, but never intrigued as much as Chanel and Fendi. 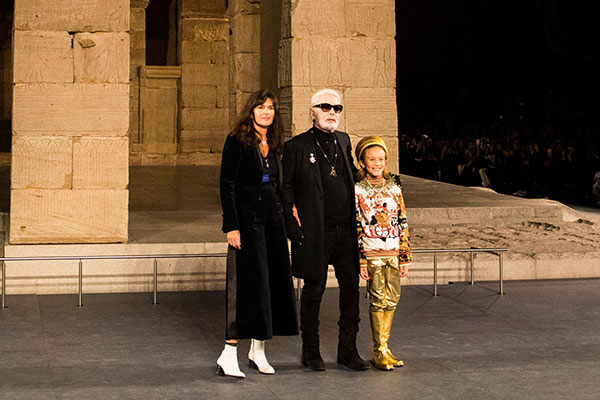 GUCCI IS OFFICIALLY THE MOST POPULAR BRAND IN THE WORLD AGAIN

Gucci’s world domination continues. In the latest instalment of The Lyst Index, a quarterly report that analyses the online shopping behaviour of more than 5 million shoppers searching, browsing and buying fashion across 12,000 designers and stores online, the brand has taken the crown back from Off-White, and is officially the number one label that consumers engage with once more.

The two Gucci accessories that topped the top 10 product list amassed twice as many orders as the other eight products combined. The hottest accessory of all, however, was not one of Alessandro Michele’s ornate handbag designs, but the Soho Disco bag, which launched in 2014. The second, a Gucci logo belt, also suggests that customers have been playing it safe when investing in luxury goods this season. 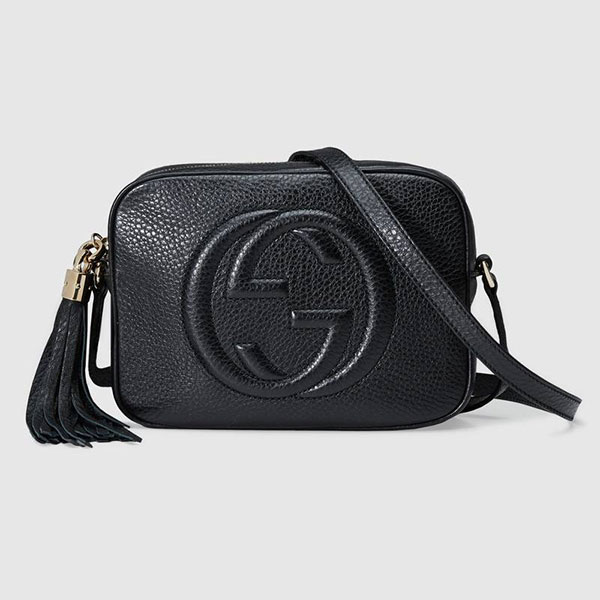 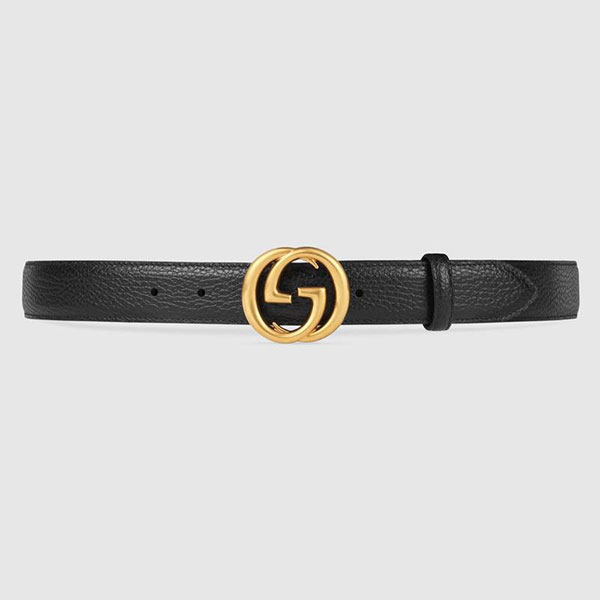 ARIANA GRANDE IS THE MOST FOLLOWED WOMAN ON INSTAGRAM

Ariana Grande has gained another accolade: most followed woman on Instagram in 2019. It might only be February but the multi award-winning singer looks like she’s having her best year yet having just stolen the crown from fellow singer Selena Gomez.

In the last four months, Grande has gained 13 million followers on the social media platform, putting her in the prime position of 146,336,000 followers. Gomez, in comparison, has over 146 million. The most followed person still goes to footballer Cristiano Ronaldo who has around 156 million followers. 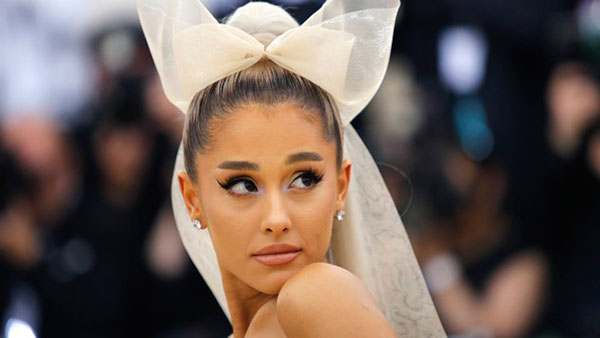 College basketball star Zion Williamson sprained his knee 33 seconds into a game because one of his Nike shoes split open at the sole. Williamson, who is in line for an NBA contract when he graduates from Duke University, was playing against arch rival University of North Carolina in a high profile game attended by Barack Obama.

The incident has led Nike’s stock to fall by 1.1 percent, as social media users criticize the quality of the brand’s basketball merchandise. In 2017, several NBA players saw their Nike jerseys rip mid-game. "The quality and performance of our products are of utmost importance. While this is an isolated occurrence, we are working to identify the issue”, said the brand in a statement. 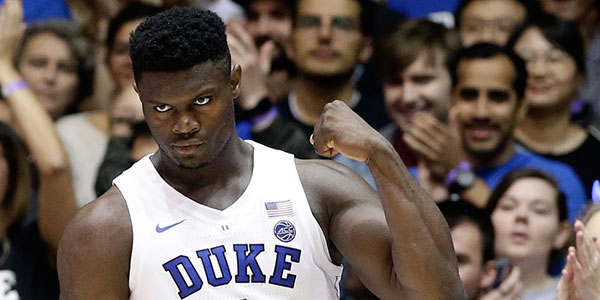 1. Zion Williamson during a basketball game.

Private equity firm Eurazeo has announced an investment of 25 million US dollars in the American multi-brand activewear retailer Bandier, raising the total capital raised by the company to 34.4 million US dollars. The investment was made by Eurazeo Brands, a division within the global investment company which aims to inject a total of 800 million US dollars into consumer and retail brands with “global growth potential” in the beauty, fashion, wellness, home, leisure and food categories.

“Bandier is at the forefront of the activewear movement and is well positioned to gain meaningful market share in this fast-growing sector”, said Eurazeo Brands’ CEO Jill Granoff in a statement. “By leveraging out respective capabilities, we will drive product and digital expansion and become the destination for luxury activewear globally”. Currently, Bandier operates seven stores in the United States. “Eurazeo Brands’ retail expertise and global approach make them the perfect partner for our next phase of growth”, added Bandier’s Co-founder and Chairman Neil Boyarsky.