The Italian brand “Gucci” is reducing its fashion appearances by doing only two fashion shows a year, instead of five. The creative director of the fashion house - Alessandro Michele said that according to him the fashion calendar is outdated and does not want to stick to the rotation set for spring / summer, autumn / winter, cruise and pre-right reviews. Instead, the brand will show "seasonless" collections twice a year. 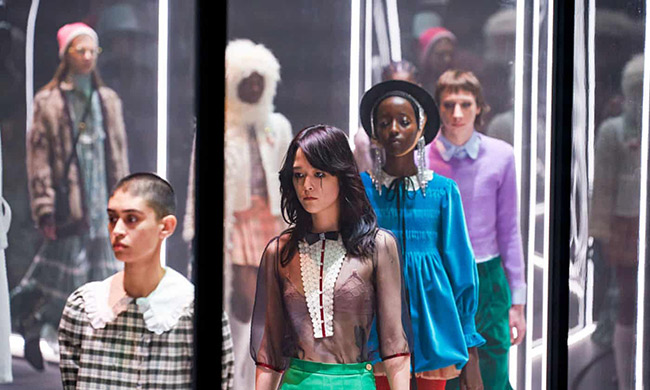 “VICTORIA’S SECRET” WITH FIRST MODEL WITH DOWN SYNDROME

Sofia Jirau is the first model of "Victoria's Secret" with Down syndrome. The Puerto Rican model made her debut on the catwalk at New York Fashion Week in February 2020. Since then, the interest in her has grown within the fashion industry. Sofia herself announced on social media that she is participating in the new campaign "Love Cloud" of the American brand, which will be advertising a collection of casual wear. 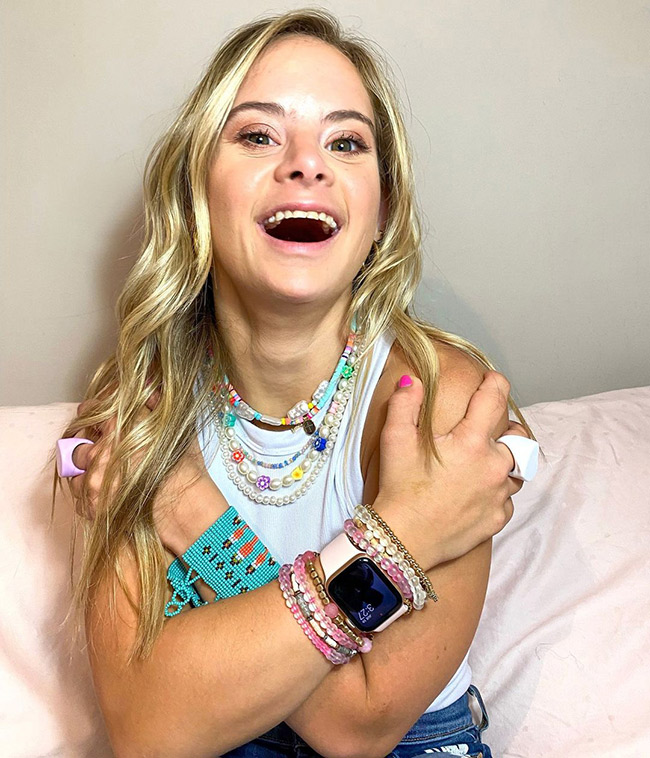 “NEW BALANCE” WITH A NEW AMBASSADOR

“New Balance” hired rapper Jack Harlow as ambassador. The three-time “Grammy”-nominated artist presented the “New Balance 550” basketball shoe at the Ruffles NBA All Star Celebrity Game. In his new music video, he is dressed in several of his favorite models of the American brand.
The young singer has been a fan of the brand since he was a child and describes this collaboration as "fiery". 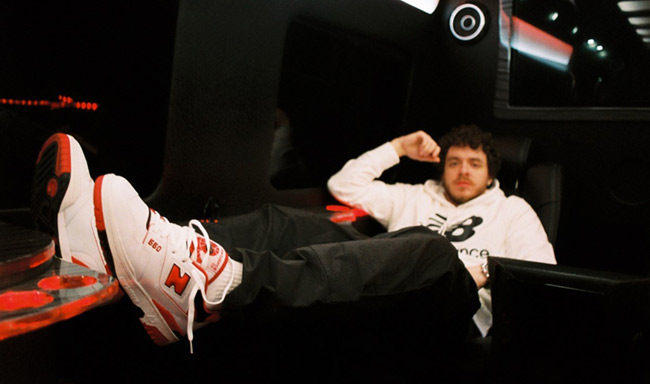 Todd Snyder has partnered with “Harley-Davidson” in a collection inspired by both teams. For the first time since the American company was founded 119 years ago, an outside designer is allowed.
To create the collection, Snyder goes back to the early years and more precisely recreates memorable memories with the new outfits.  One of the models he creates is a motorcycle jacket, which is a cotton windbreaker with the number "one" on it, with which Harley appeared in 1969 after winning the big championship of the "AMA". 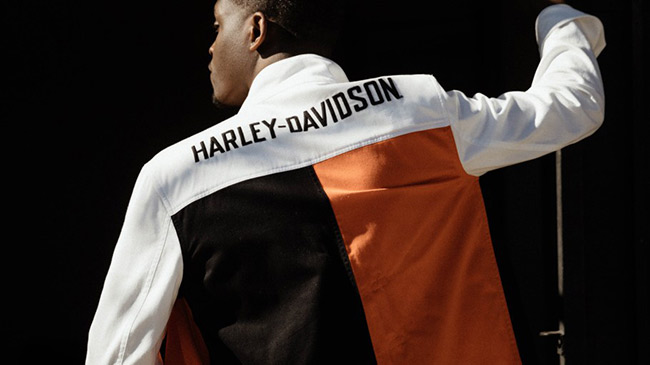