Kate Moss is one of the most controversial persons on the world fashion scene. She has turned into an icon and she manages to provoke public opinion. Her weak figure, the addiction to drugs and wild private life are her trademark. But what impresses the most is the ability of the British woman to get maximum profits from everything that happens to her. 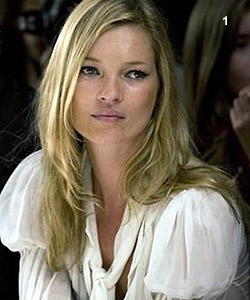 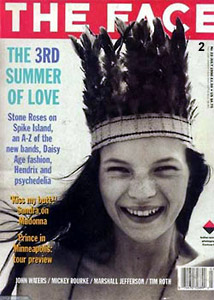 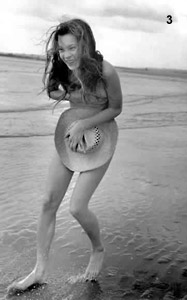 Moss was born in South London, England to Linda Rosina (Shepherd), a boutique manager, and Peter Edward Moss, an airline clerk. Moss' parents divorced when she was 13. She was discovered at the age of 14 by Sarah Doukas (the founder of Storm Model Management) in 1988, at JFK Airport in New York City, after a vacation. Moss then went on to become the anti-supermodel of the 1990s in contrast to the supermodels at the time, such as Cindy Crawford, Claudia Schiffer, and Naomi Campbell, who were known for their curvaceous and tall figures through out the 90's.

She ushered in the waif look in 1993 (which prompted much speculation over her weight) with a highly publicised campaign for Calvin Klein, including posing nude. Her depiction in photographs also drew criticism from United States President Bill Clinton who spoke out against the growing heroin chic trend. 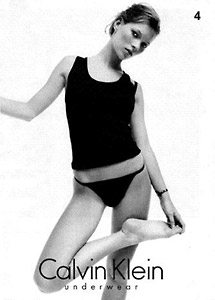 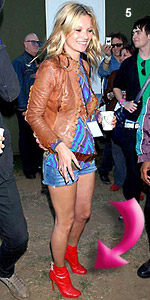 Moss charmed the fashion industry despite being unusually short for a runway model, and has worked for many elite fashion lines. Now in her 30s, Moss is still working and has become a supermodel in her own right. 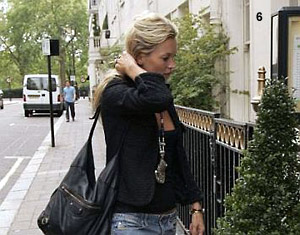 In addition to being known for her modeling work, Kate Moss is also an international fashion icon. She has garnered many awards for her style including the Council of Fashion Designers of America's fashion influence award and a place on the Vanity Fair's international best-dressed list. Due to her reputation, she is credited for setting numerous trends. In recent years she has popularised Marc Jacobs ankle boots, Alexander McQueen's skull scarf, the Balenciaga handbag as well as bringing waist-cinching belts back into popularity.

Moss has had campaigns with major Italian, French, American, and British designers including Gucci, Dolce & Gabbana, Versace, Roberto Cavalli, Chanel, Dior, Yves Saint-Laurent, Burberry. Moss has appeared on the cover of British Vogue alone 24 times. W even names Moss its muse. She has worked with the most well-known photographers in the fashion industry today, such as Mario Sorrenti, Steven Klein, and Juergen Teller. Mario Testino has announced her as his favourite model and starts to use this kind of girls in his sessions.

Tabloids and paparazzi often target Moss because of her wild personal life. Her relationship with Pete Doherty, doubts about suffering from anorexia and the cocaine scandal are the topics that are more often discussed. 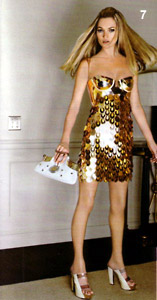 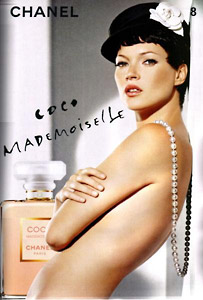 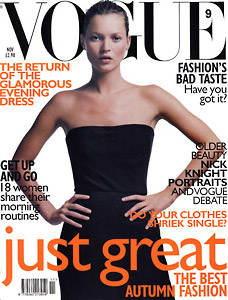 On 15 September 2005, London's Daily Mirror ran front page and inside photos that seemed to show Moss snorting several lines of cocaine at a Babyshambles recording session. It was also reported that Moss snorted five lines in 40 minutes. It has been alleged by Babyshambles' singer Pete Doherty that James Mullord, his former manager, sold the photos to the newspaper for more than £150,000.Within a short time of publication, Moss lost major modeling contracts with several international companies. 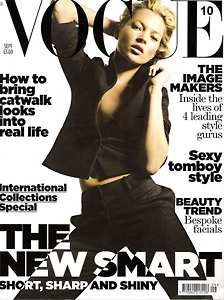 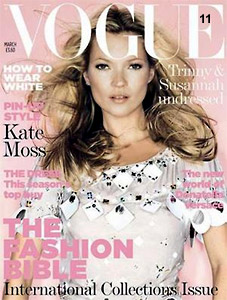 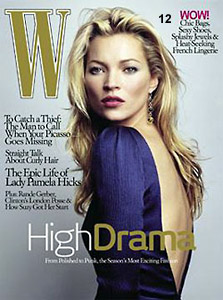 Moss continued to appear in major ad campaigns during this period for Dior. She was on the cover of the November 2005 W and also appeared inside in a multi-page fashion shoot. She was also defended by friends and supporters, including models Naomi Campbell and Helena Christensen, French actress Catherine Deneuve, her ex-boyfriend Johnny Depp, and designer Alexander McQueen. McQueen's defense was especially notable and during his walk out after a fashion show he wore a t-shirt saying "We love you Kate". 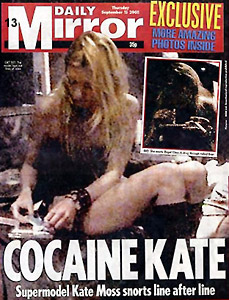 Also in November 2005, Moss ended her relationship with Doherty soon after he checked himself out of Meadows Clinic in Arizona, failing to complete a programme for drug rehabilitation. Moss herself underwent successful treatment there in October and had urged Doherty to seek the same treatment himself. 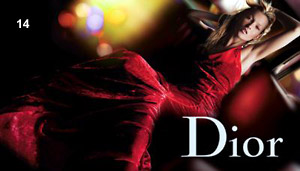 Twelve months after her cocaine scandal Moss made a comeback by bagging 18 top modeling contracts for the Autumn/Winter 2006 season which include: Rimmel, Virgin Mobile, Dior, Louis Vuitton, Roberto Cavalli, Stella McCartney, Bulgari, Chanel, Nikon, Versace, Calvin Klein Jeans. Moss has also agreed to make her first foray into the design world by designing a collection, in collaboration with Katy England, for Topshop, According to Forbes.com Moss is earning more money than before her cocaine scandal. 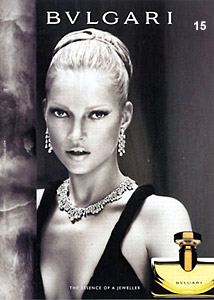 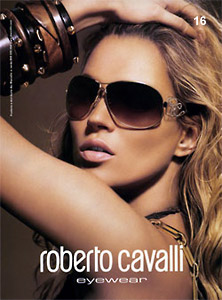 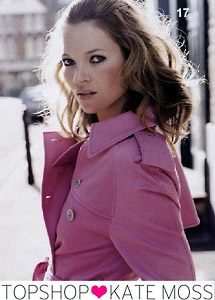 MORE PUBLICATIONS:   ISSUE 3: LETITIA CASTA - SYMBOL OF A NATION AND FAVOURITE OF THE BIG NAMES IN FASHION   ISSUE 1: Kristina, who avoids the image of a typical beauty
﻿