RICHARD AVEDON: THE man, who TRANSFORMED the photograpHy in art

Richard Avedon (1923-2004) is considered of one of the greatest American photographers. He is the first, who breaks the barrier between studio and reporting photography. For most of 50 years Avedon was one of the most significant names in the fashion. He is author of the first retrospective exhibition, devoted to one person. With this first activity Avedon makes his application that with the unbelievable quantity works and with his unique image he will become inseparable part of the history of the photographer art.

Inspired by Martin Mukasi, Avedon gives new sense and vitality to his models. The images of the author present them not only like tabs, but like real people and individuals. This achievement transforms the monotonous fashion photography of that time in something vital and real. 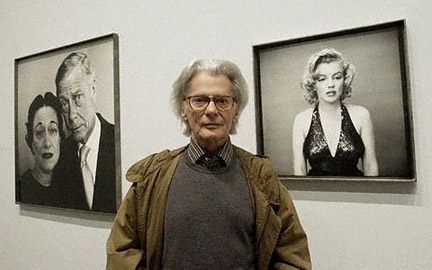 The contribution of Avedon to the portrait photography is so important, as to the fashion, and his complex style left deep trace with its power and emotional deepness. The portraits of statesmen, artists, actors and actresses are detached from the stereotypes and have nothing common with the similar of postcard images of famous person. They are clearly associated with the individual genre, in which the personality expresses itself. 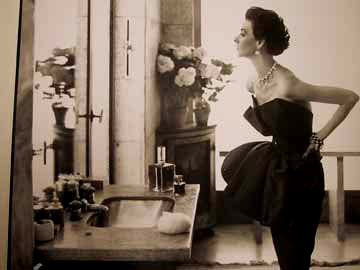 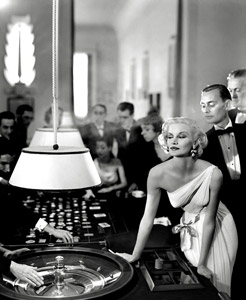 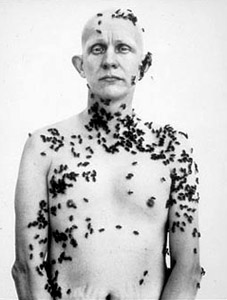 At 13th of February 2008 in „Forma, International center of photography in Milan” started the exhibition „Richard Avedon.Photographs 1946–2004”. Thanks to „Versace”, the exhibition shows the achievements of one whole life and the teamwork of the great photographer and the main office of the fashion trend. 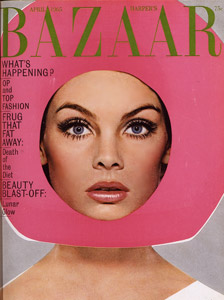 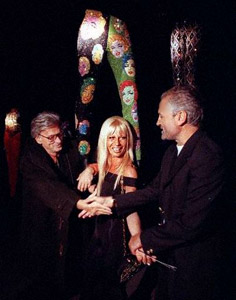 „Richard Avedon is a real genius of the photography and one of the greatest artists of our time. Thanks to Richard the photography changed into real art. He was a man, who loves the fashion and who knows how to express his view through the object-glass of the camera. He was always ready to underline and to show the smallest hidden details, transforming them in principal personage of the frame”, comments Donatella Versace, art director of the fashion trend. 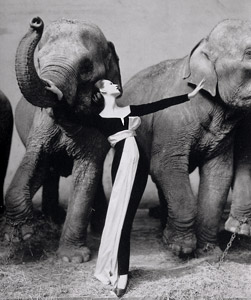 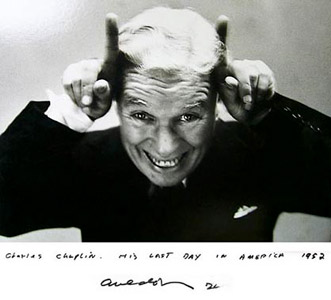 „The art was always inseparable part of the fashion house Versace” says Giancarlo di Rizio, managing director of Gianni Versace S.p.A. ”We are extremely proud to collaborate at the exhibition „Richard Avedon. Photographs 1946-2004”, whose signals are a continuation of the values of Versace and of our communication strategy. 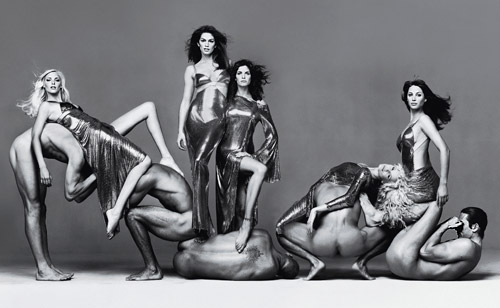 The exhibition „Richard Avedon.Photographs 1946-2004” includes over 250 unforgettable phographies, studying the history of this great photographer from his earliest to his last years. The exhibition starts with the first significant phographies of Avedon, that were took when he was traveling between Rhome and Sicily soon after the end of the Second World War, and continues with photographs from quite different era – like these taken in 1989 at the Brandenburg door, only two months after the falling of the Berlin wall. The last photograph that Avedon does, four months before he falls dead suddenly while he is engaged for „New Yorker”, is a portrait of the singer Bjork. 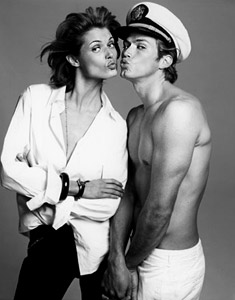 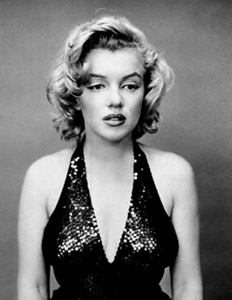 The photographs of Avedon had an important day about the history of the photography and continue to be iconic works of our time, through their deepness and power. 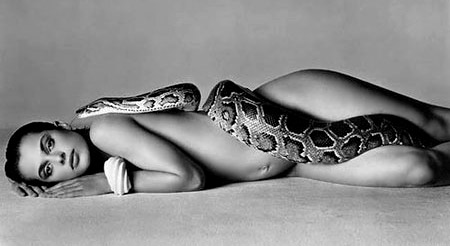 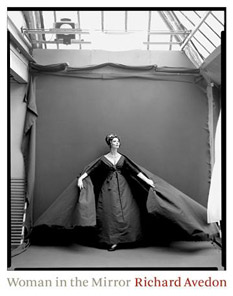 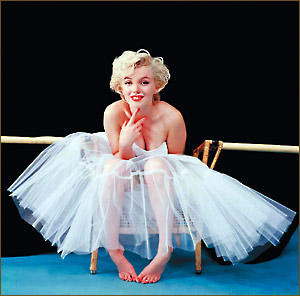