PETER LINDBERG: THE TOP PHOTOGRAPHER OF THE CELEBRITIES

Peter Lindberg is a world famous fashion photographer from Germany. He was born in Lisa, but he has grown up in Duisburg. He finishes a high school of fine arts with drawing and his passion to the photography appears in 1971, when he is at 27 years old. Then Peter Lindberg starts to work independently as a publicity photographer. In 1978 he moves in Paris to be closer to the haute couture and to concentrate on it. There in front of his objective stand a number of top models, among those Christy Turlington, Naomi Campbell, Linda Evangelista, Cindy Crawford, Stephanie Seymour, Isabella Rossellini, Nastasia Kinsky and Tatiana Patitz. Simultaneously with this, Lindberg works for his other projects, in those take participation Karl Lagerfeld, Daryl Hannah, Giorgio Armani and many others celebrities. His photos are published in magazines „Stern”, “Vogue”, “Harper’s Bazaar”, „Rolling Stones” and other fashion and lifestyle editions of world class. 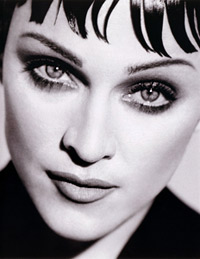 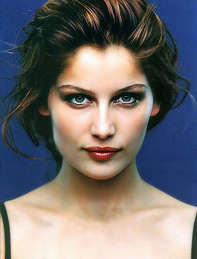 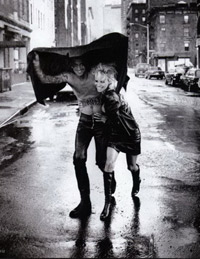 The famous singer Celine Dion photographs the advertisement of her perfume “Belong” namely with Peter Lindberg. Mariah Carey follows her example, photographing a video advertisement for her fragrance „М”. Peter Lindberg is considered for one of the most influential and professional fashion photographers in the world. He has enormous merit about the creation of the image of the phenomenal supermodels of the 90s years of XX century. 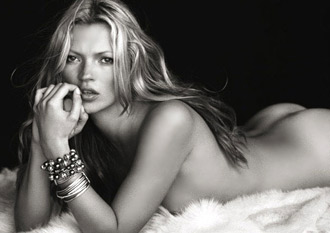 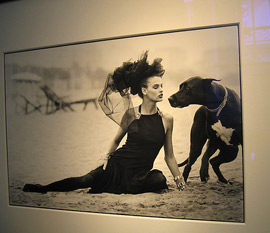 A great number world fashion brands has worked for their advertising campaigns with the photographer Peter Lindberg, among those “GAP”, “Dimani” ,”Alberta Ferretti”, “Calvin Klein”, “DKNY”, “Emporio Armani”, “Givenchy”, “Prada”, “Yohji Yamamoto” and many others. 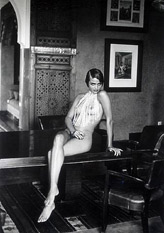 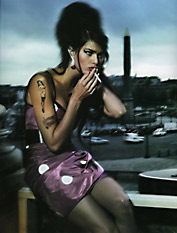 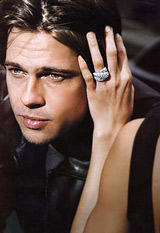 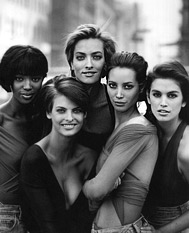 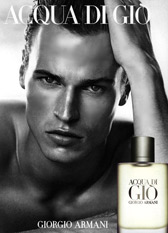 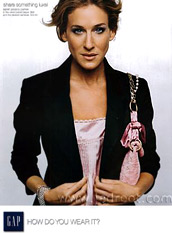 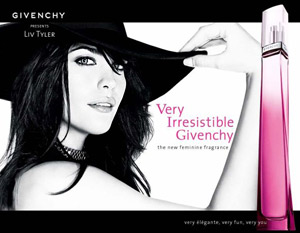 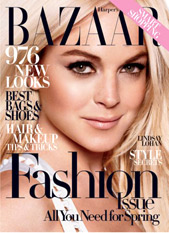 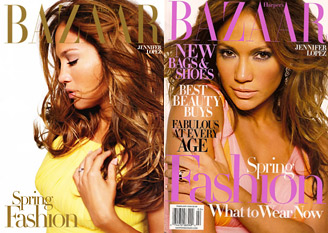 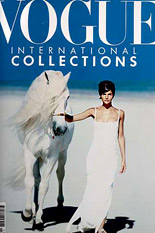 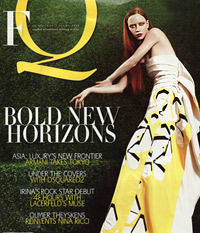