I think that to all the readers is clear one thing – the new subcultures, from the previous issues, had come from somewhere and they will always hide a piece of the past. Let us return again to a subculture of the not so distant past – the new wave which of course still exists even now under the laws of the new reality. 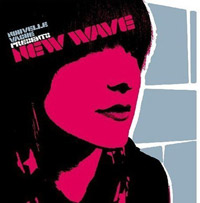 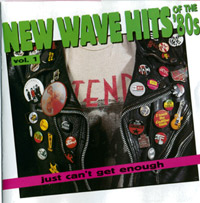 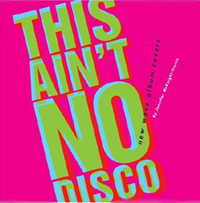 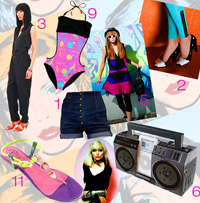 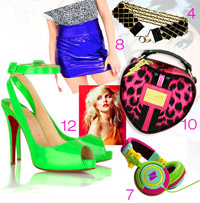 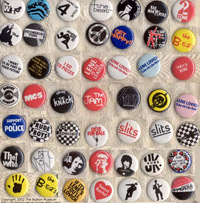 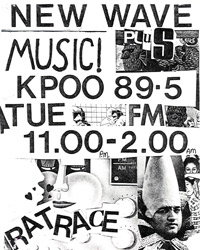 The origin ...
The new wave as a whole is quite confused concept, because it is bound with too much tendencies and bands, which have only part of the new wave sound. As it may sound strange, Sex Pistols were the perpetrators who bring this trend in 1976. They do it as an alternative to our well-known punk. In fact the term was equivalent to the vanguard and stylish new French film new wave direction of the 60s. Over the years, however, many punk bands borrow from the new wave and thus in the course of time the new wave and the punk turn into interchangeable concepts. Interchangeable and yet different. The musicians, who follow after the garage band Sex Pistols are referred to as punk, but the works with which they declare themselves, is categorized as new wave. These groups include musicians who have become famous thanks to the pub rock scene in the middle of the 70s, as Patti Smith, Blondi, Elvis Costello. There are many musicians and bands, which are generally classified as punk, but they are characterized by the musical features of the new wave such as Ramones.

Later the new wave transforms in direction, which is no longer the same noisy nature, but rather with more pop sound. Despite the difference between punk, new wave and post punk there is a common trend - a vigorous reaction against the general opinion of overproduction of the non-inspiring then pop music of the 70s. 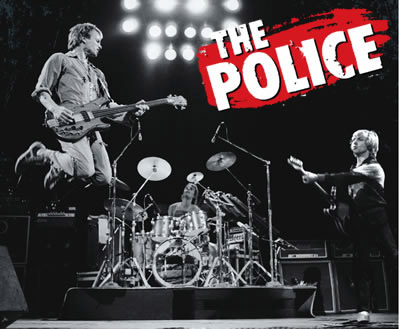 The new wave in USA ...
In USA, by new wave are identified numerous groups coming to the surface at the end of the 70s, already at the top of the musical wave between 1982 and 1983, when is the time of the second British invasion, and where gangs considered as new wave directly brake the charts. The musicians called new wavers at the end of the 70s as Joe Jackson, Elvis Costello, The Police, Gary Newman coincide perfectly with the characteristics of this tendency. Often times many of these bands avoid the label "new wave" and prefer to be called pop music.

Started in 1980 and continued almost until 1988, the term new wave is used in America to describe almost every new pop rock or pop musician, who uses in his work mainly synthesizers. Examples of musicians, defined in the USA as new wave during this period, that don’t coincide with the original definition of the concept are Duran Duran, Depeche Mode, Eurythmics, Tears for Fears, Culture Club and others.

New wave fashion ...
Because the term "new wave" today is too overexposed, it is difficult to be found the true new wave fashion. This is because of the simple reason that with the concept “new wave” are determined many fashion trends that directly reflect the today's fashion. And in this has nothing surprising. And of the true new wave fashion now people rarely speak. Yet here are the most characteristic features of this specific type of subculture direction. 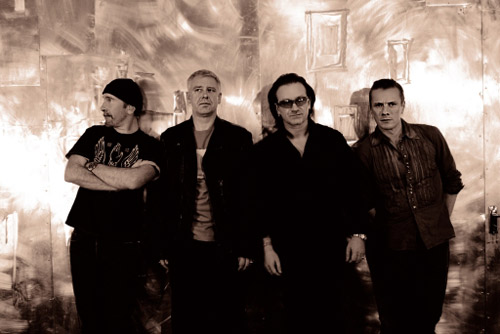 For the male new wave styling is particularly characteristic the eyeliner and the romantic stylized fashion, expressed in frivolous shirts. This kind of fashion is typical for bands called "new romancers" or "new wavers”.
The new wave often uses the fashion to express sexual orientation; however the make-up is not always a sign of trans or homosexuality, although some of the most famous musicians of that time as David Bowe, Boy George, and later George Michael claim particularly for homosexual orientation.

The new wave fashion is a reaction of the hippie culture of the 60s. So flare and long-haired men are replaced with clothes on the body and short hair. The taken in the waist suits and narrow ties in style Blondi are an embodiment of the new wave style, which back in the time of the rock and roll and before the era of the hippies. Another aspect of the new wave culture is the striving to the use of modern synthetic materials such as protest and praise to the plastic materials. This requires the use of clothes with bright colors of the mass production, of cheap jewelry and accessories. As a fashion tendency the new wave is both post modern ideology as a continuation of the pop art. 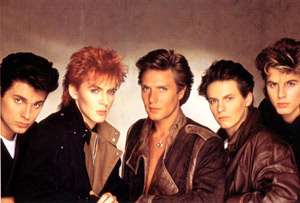 New wave and poetry ...
The new wave generation, victim of the political repressions during the 70s, inspired young people to begin to create. Although some of the leading figures of the time define their works as "confrontational”, actually the voice of their poetry is this of the man from the street, cautious, but at the same time filled with concern to the existing regime. The focus of their poetry is the language of the propaganda. Often the authors of such works written under the laws of the “linguistic poetry”, designed to ridicule the inadequacities of the newspaper style of writing, makes the audience to become a sensitive link - а result of the paralyzed effect of the official discourse. The authority looks at the new wave poets with a sense of concern and as a whole discomfit their plans to launch literary journal. Later in the years 1975-76, at the time of the changes in the Constitution and the employees' protests, is created a publishing underground network, the so-called "second circulation", where the new wavers play leading role. 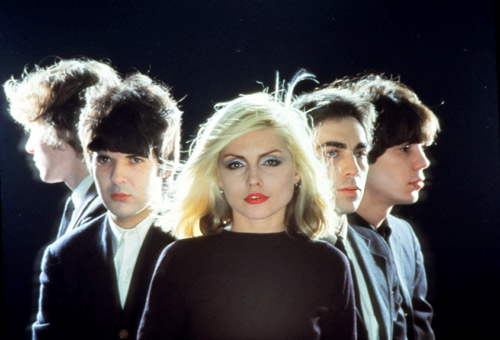 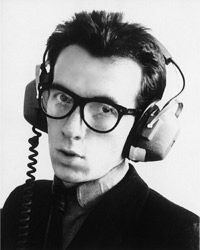 New wave initiatives...
The new wave often is compared with the popularity of the disco. But this is far from that. From that period remain significant for the development of music history musicians as Elvis Costello, Sting, U2. Thanks to the true professionalism of these performers, they continue to develop during the years and today. Furthermore, they manage to keep in their audience a spirit of constant civil responsibility. Bono of U2 is one of the leading celebrities who advocate to resolve conflicts without violence and to aid for the poor countries.

The new wave industry can’t close its eyes to the growing attention to the disease AIDS at the end of 80s. Unfortunately, the way of life of many new wave performers expressing strong through sexual activity and unsafe sex leads to loss of many new wave talents infected with HIV. Other direct the public attention to more awareness and raising of funds for research in the field of HIV and to support the nations destroyed by the growing number of HIV infected.

Nevertheless, during the years, the new wave modifies, but at least it is stored and manages to imply to the young generation that the only way to be truly happy and to be themselves, is to enjoy the favorite music and to believe in the ideas in which it believes ... 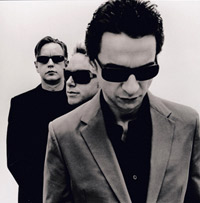