VELCRO – CREATION BORROWED FROM THE NATURE 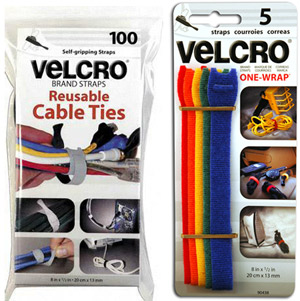 In one wonderful summer day in the beginning of the 40s years of the last century, the Swedish inventor George de Mestral goes out for a walk in the mountain with his faithful dog. Both come back home, covered with spines. The inventor didn’t pay attention at the fur of his pet, but with big curiosity he examined under microscope a spine, attached to his trousers. He saw all small hooks that allowed to the plant to get hold at the fibers of the material. Then an idea flashed into the Mestral’s mind - to cerate a material that will imitate the creation of the nature. He called his invention “velcro” – a word, composite of the French words “velours” - velvet and “crochet” – small hook.

At first the idea of Mestral was accepted with mistrust. Nobody didn’t dare to use the new material those aim was to dethrone the zipper. Still, the inventor succeeded to receive the help of one weaver from Lyon that had made the two tapes of the well-known us today velcro from cotton. After that it became clear that the cotton wasn’t hardy enough, after almost ten years experiments it’s found to be that the nylon is the most appropriate material for making of velcro. In 1955 George de Mestral patents his invention, but there are necessary still more years before it founds its place in the textile industry. At first this material was declared for unsafe and for unpractical. The big break comes, when Velcro starts to be used at the making of the costumes of the astronauts. Because NASA at first discovers the advantages of velcro, very often namely to NASA people attribute the invention of the material. 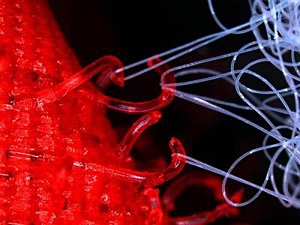 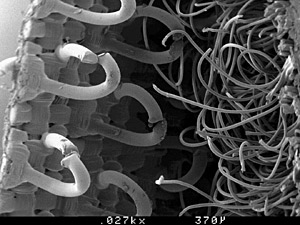 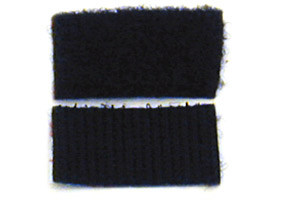 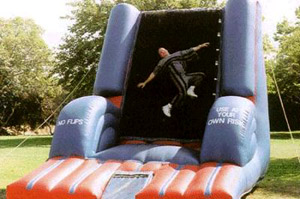 MORE PUBLICATIONS:   ISSUE 13: Invisible material?! The mission is possible   ISSUE 12: THE ROAD OF THE SILK = THE ROAD OF THE HISTORY   ISSUE 11: KING COTTON OR THE LEADERSHIP OF ONE MATERIAL   ISSUE 6: Care for clothes   ISSUE 4: ORGANZA AND ORGANDY – FIND THE DIFFERENCE
﻿